Lightweight YouTube Go gets a wider rollout to 130 developing countries 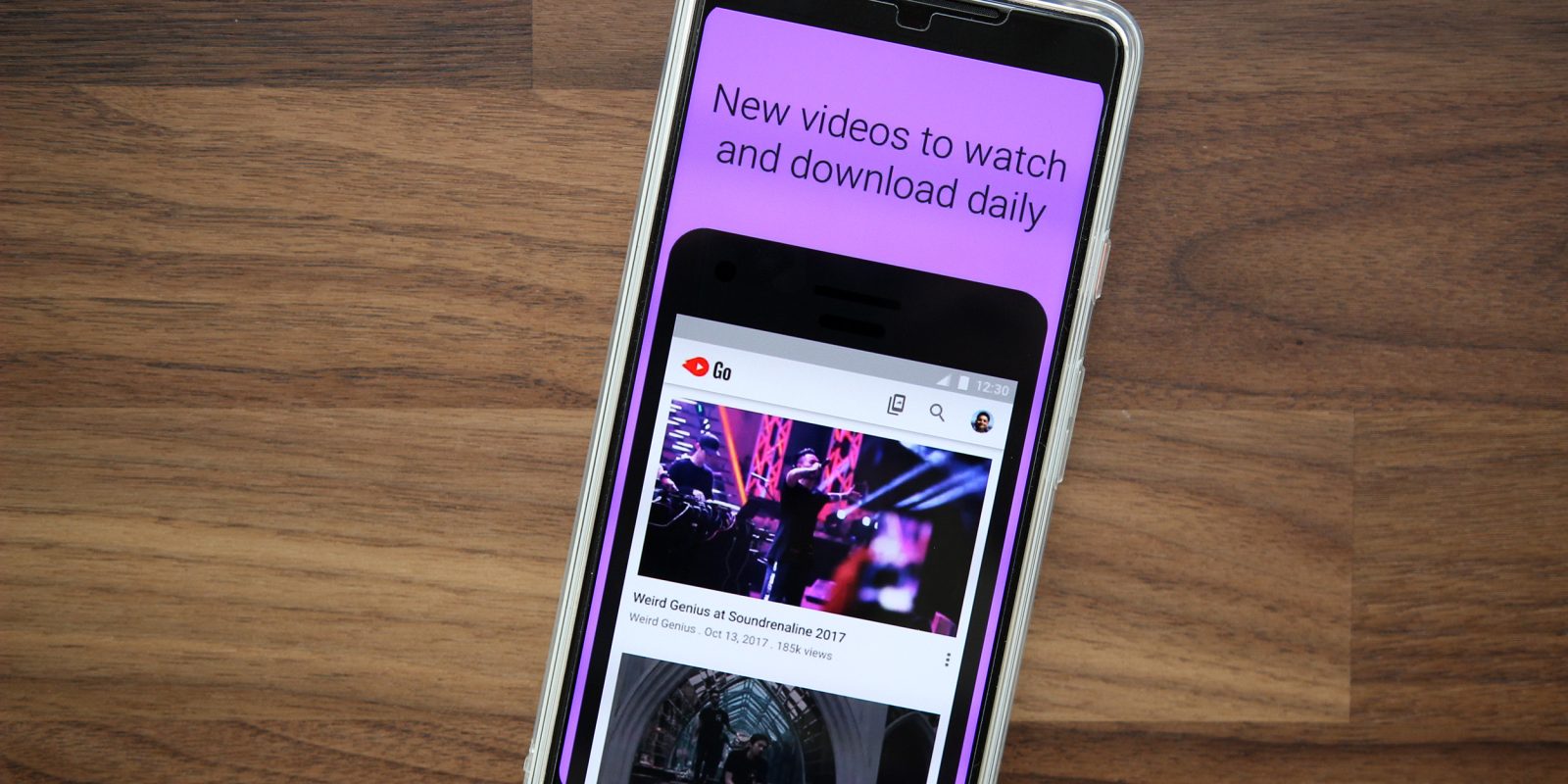 Over the course of 2017, YouTube launched and rolled out a more optimized version of its mobile app for developing countries. Starting today, YouTube Go is officially coming to over 130 more markets.

YouTube Go was one of the first apps with the “Go” moniker that Google later adopted on Android and its other online services. Aimed at developing markets where connectivity may be more constrained, it features a number of optimizations.

In the case of YouTube Go, Google built a brand new client from the ground up. Key features include strict control over data usage and other local optimizations:

On YouTube Go, we’ll show you a video preview when you tap on a thumbnail, giving you a better sense of what the video is about before you decide if you want to watch it. You can then choose to download the video for viewing later or stream it now. And we also allow you to choose the amount of data you’d like to spend on that video.

Those offline downloads — compared to YouTube Red — are free and can also be shared locally using peer-to-peer connections.

Meanwhile, Google has unsurprisingly confirmed (via The Verge) that there are no plans for a launch “in countries with more developed networks,” including the United States, Canada, Japan, South Korea, Germany, France, or England.