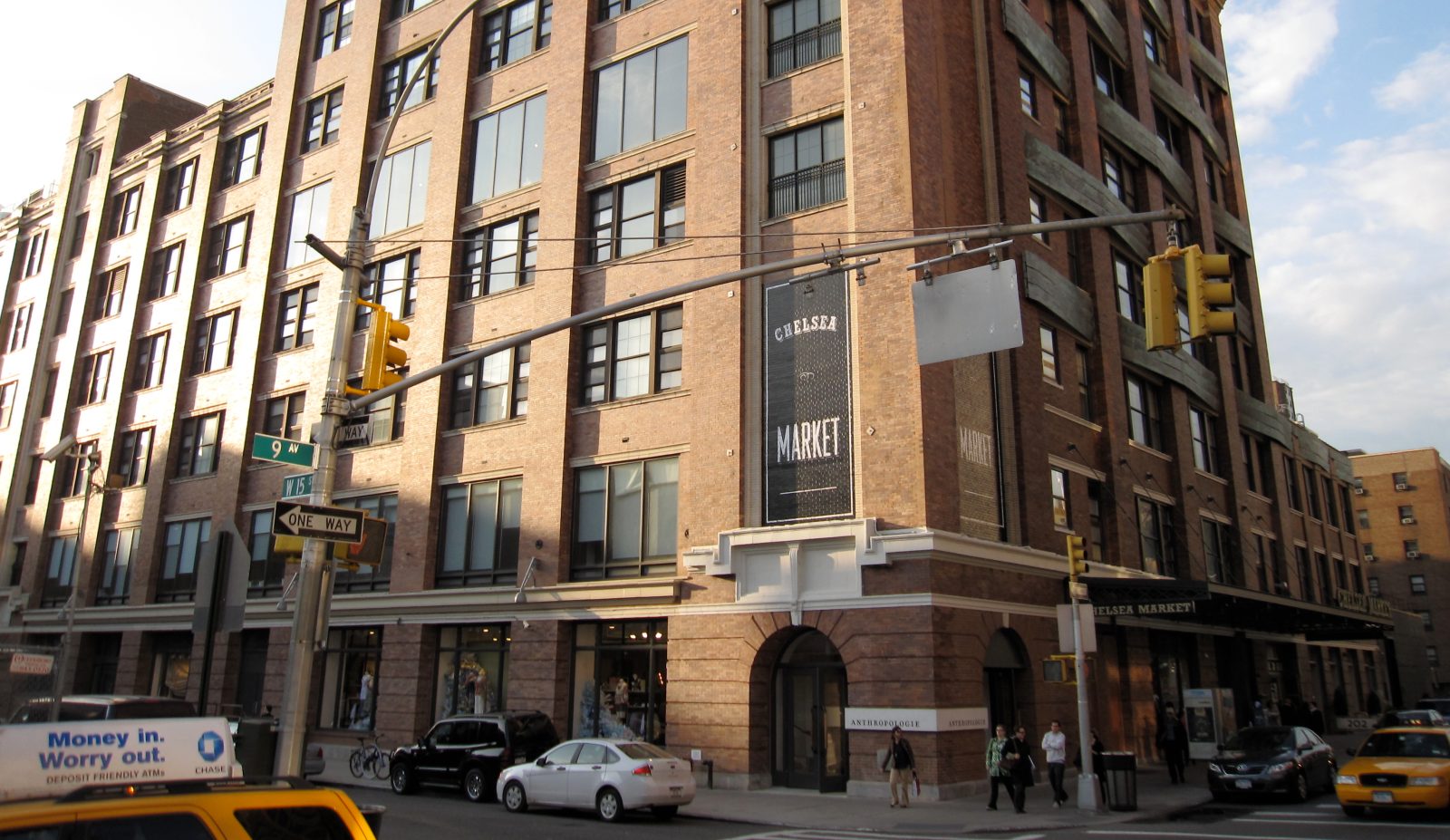 According to a report this morning from The Real Deal, Google is close to securing a deal to buy the historic Chelsea Market building in Midtown, where it already leases significant square footage. It’s located right across the street from the company’s NYC headquarters.

The Chelsea Market building is currently home to the food hall that gives it its name, MLB.com, Food Network, and other broadcasting companies. Most recently, some floors of the building have come to be occupied by Google, including the company’s subsidiary YouTube on the fifth floor.

In fact, Google is as of this writing already the building’s most significant tenant, leasing about 400,000 square feet of space.

Jamestown bought the property in its entirety in 2011, when it was valued at roughly $800 million. Google is reportedly paying as much as $2 billion for the building, in what is seemingly New York’s first property trade over $1 billion this year. As per The Real Deal report:

The deal, which looks to be the first billion-dollar-plus trade to go under contract this year in New York, is slated to close in two months, according to sources familiar with the transaction. They said that Google is paying over $2 billion, or north of $1,600 a square foot. The transaction would give an early boost to the city’s investment-sales market, which saw only one single-building deal exceed $2 billion in 2017 – HNA Group’s purchase of 245 Park Avenue

The deal is set to close in two months, the reports said, and while the location is right across the street from Google’s existing New York HQ, it doesn’t look like tenancy is going to change much anytime soon. Sources for The Real Deal said the company is “expected to keep the status quo at the property’s retail component,” and some clients, such as MLB, have a lease until 2022. 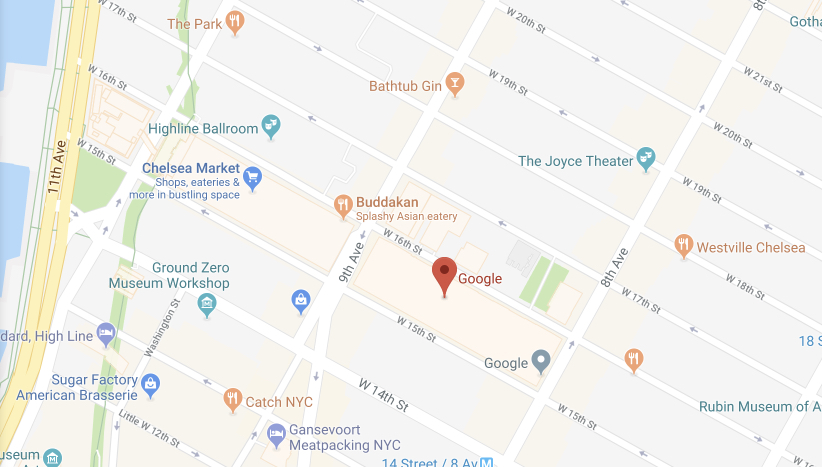 As another interesting tidbit, the building just so happens to be where its former tenant Nabisco first invented and produced the latest Android namesake: Oreo.