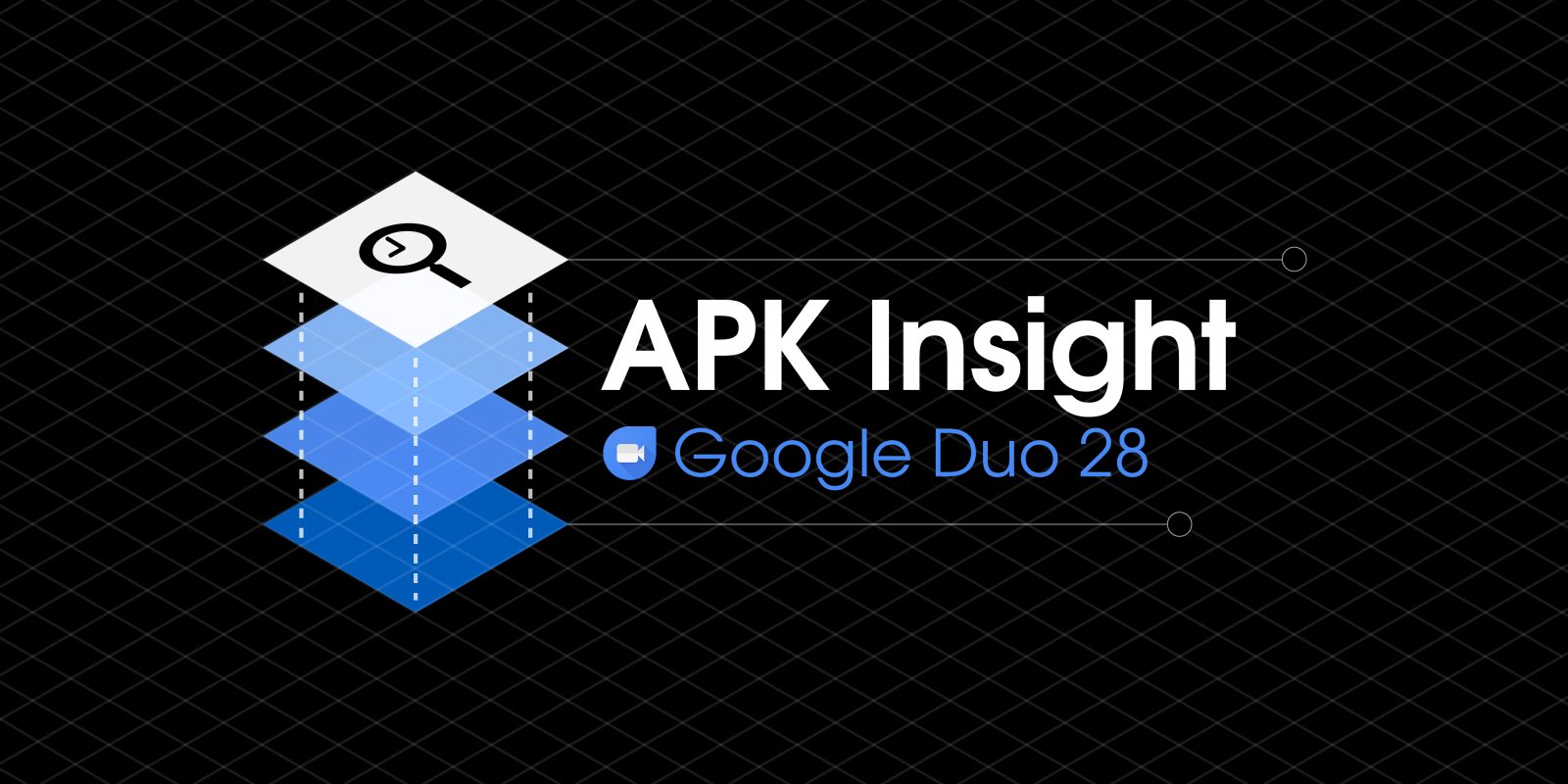 The latest version of Google Duo is rolling out and it continues work on several in-development features that we’ve previously spotted. Besides more hints of the messaging feature and multi-device support, version 28 reveals that a “Guest mode” is in the works.

About APK Insight: In this ‘APK Insight’ post, we’ve decompiled the latest version of an application that Google uploaded to the Play Store. When we decompile these files (called APKs, in the case of Android apps), we’re able to see various lines of code within that hint at possible future features. Keep in mind that Google may or may not ever ship these features, and our interpretation of what they are may be imperfect. We’ll try to enable those that are closer to being finished, however, to show you how they’ll look if it does ship. With that in mind, read on.

While recent updates to Google Duo have been working on account linking, version 28 notes a “Guest mode” that will allow you to “Use Duo without an account.” At the moment, it’s unclear what this means, how it works, or what would serve as a caller’s identity.

One possible scenario is that the “account” in question is in reference to a Google account and that a Guest mode would just be using Duo with your phone number. Again, it’s very early days for this feature.

Record after the tone

The in-development “Clip” audio and video messaging feature that will allow users to leave recordings adds a new string. It simply notes that recording will begin after the tone, much like a conventional voicemail feature. This version also adds a new icon that will likely be used for saving messages. 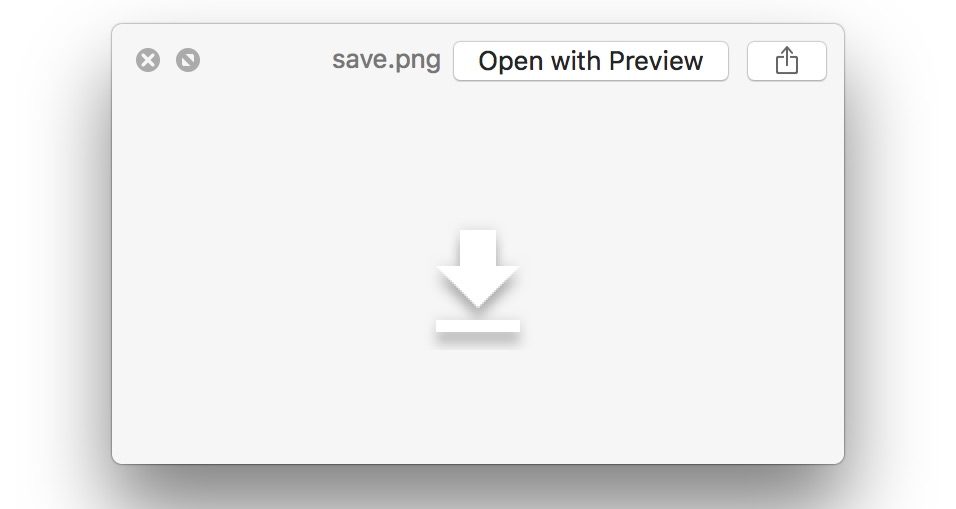 The “Delete Duo account” option might be renamed to “Sign out.” This comes as multi-device support would mean that your account could remain logged in on other devices. Another hint to multi-device is the fact that the string appends an “on this device” clarification.

<string name=”pref_unregister_text”>”You won’t be able to make or receive calls on Duo on this device.”</string>

<string name=”unregister_error_try_again”>Unable to send the request to sign out. Please check the connection and try again.</string>

Meanwhile, another new string notes that users have to “register to use Duo.”