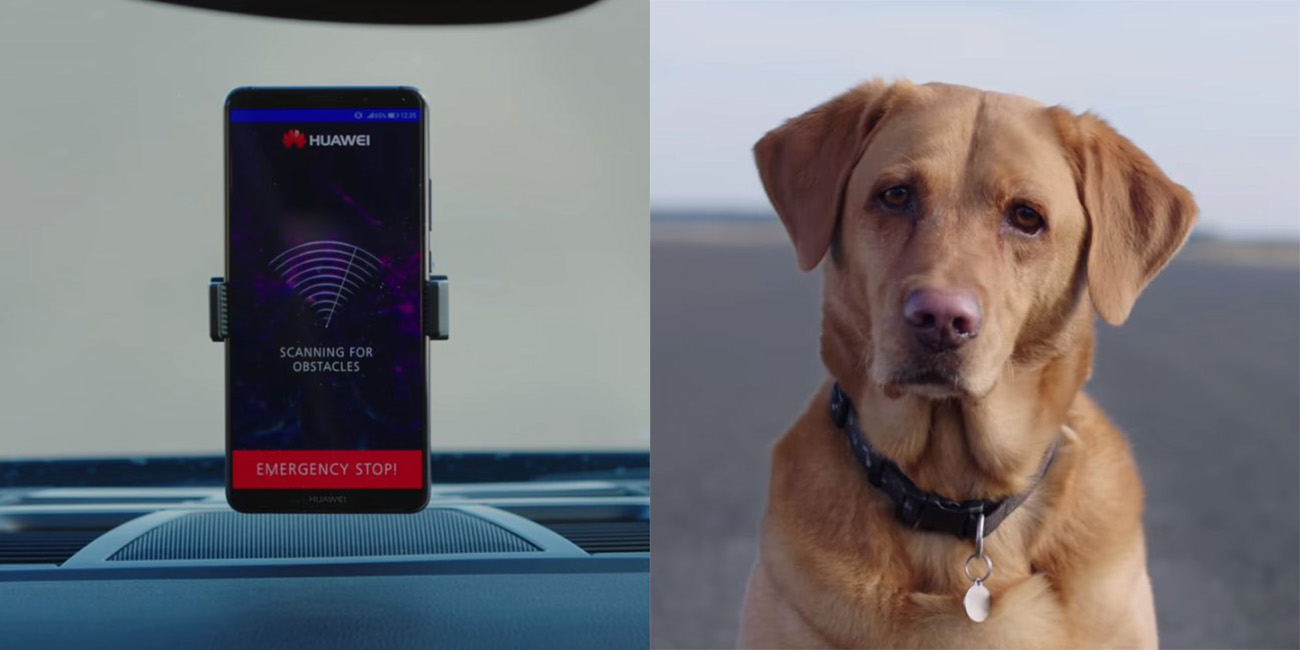 Huawei’s Mate 10 Pro may be facing an uphill battle in the US market, but that doesn’t stop it from being a fantastic, capable smartphone. One thing the company has been highlighting on the Mate 10 Pro is its AI capabilities, and it put them to the test in a new experiment involving a driverless car.

Ahead of MWC, Huawei spent about 5 weeks working on setting the Mate 10 Pro up to pilot a driverless car using its AI smarts. The idea here was not to have the car drive around town, but rather to recognize objects in front of it using its AI camera and make decisions for the car.

“RoadReader” was the ultimate end game here, with Huawei setting up the phone to control a Porsche Panamera which had been set up with remote controls that the phone had control over. As you can see in the video below, the test was to send the car flying towards a dog sitting in place down the track, with the phone recognizing it and then making a decision on how to avoid it.

Huawei will be showing off this project in person at MWC in Barcelona on February 26th and 27th.