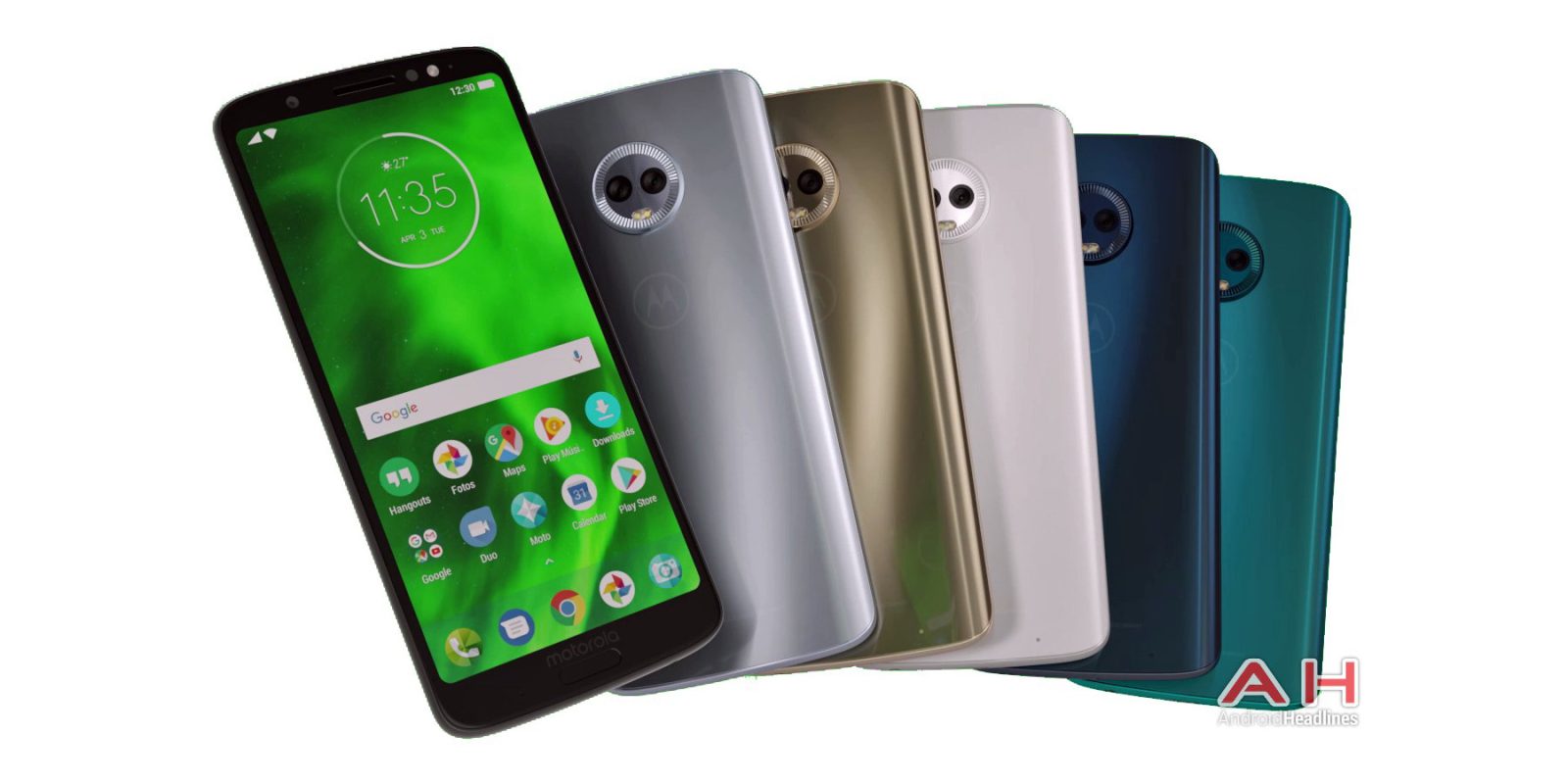 Motorola puts out a lot of phones every year, and for the most part, they’re really good. Last year the Moto X4 caught our attention with an affordable price, great design, and inclusion in Google’s Android One program. Now, as we enter “release season” for 2018, Moto is preparing its next big release — the Moto G6 family.

We’ve heard tidbits about the Moto G6 family before, but today we’ve gotten new images and some codenames for the upcoming devices. As previously reported, there will be three tiers in this family, with the Moto G6, Moto G6 Play, and Moto G6 Plus. According to Evan Blass, those will be codenamed “Blaine,” “Ashley,” and “Teller” respectively.

In more exciting news, however, Android Headlines has managed to get their hands on a new image that shows us the back of the Moto G6 Plus in several color variants. Obviously, there’s clear inspiration here from the Moto X4 with a glass back and dual-cameras. It also appears that we’ll be getting white, silver, gold, dark blue, and cyan color options. And just like the Moto X4, that back will be made from glass and will curve along the sides into the metal frame.

It’s not confirmed yet when these phones will launch, but it’s extremely possible we’ll see a debut next week at MWC.