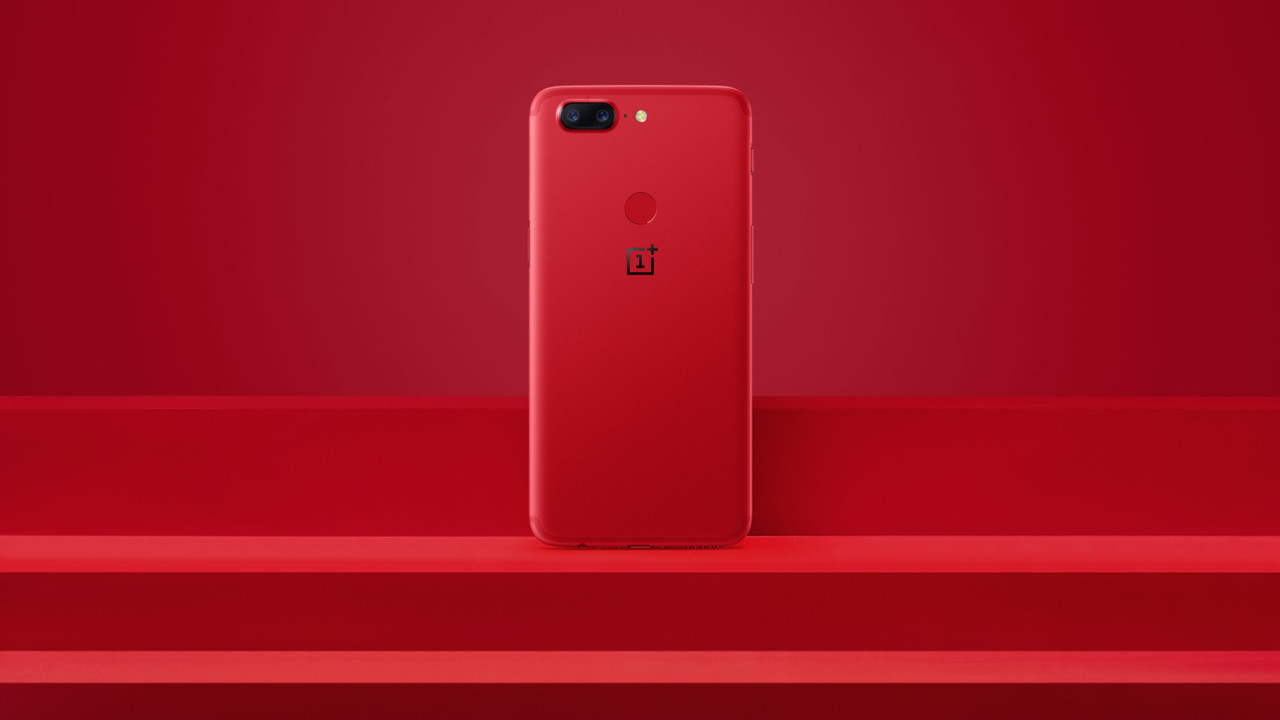 The OnePlus 5T is undoubtedly one of the best “bang for your buck” smartphones to come out of last year, and in the past couple of months, the company has been debuting a couple of limited edition variants. Now, the “Lava Red” variant has officially sold out.

OnePlus announced today on its social media accounts that the “Lava Red” color variant has officially sold out for good, at least in North America. As a limited edition model, this means that it won’t be coming back anytime soon.

That shouldn’t come as a surprise, as the limited “Sandstone White” color also hasn’t returned since it went out of stock a while ago. There are still regions where the red variant of the phone is still available, but stock is dwindling worldwide.

Obviously, that’s a bit of a disappointment, as we love seeing brands experiment with new, vibrant colors. Hopefully, the fan reaction to this variant will encourage OnePlus to keep colors like this around from launch…

The last embers fade in. The #OnePlus5T Lava Red is officially sold out in North America! Thanks for the amazing support 🔥 pic.twitter.com/Sg74MvUFkX