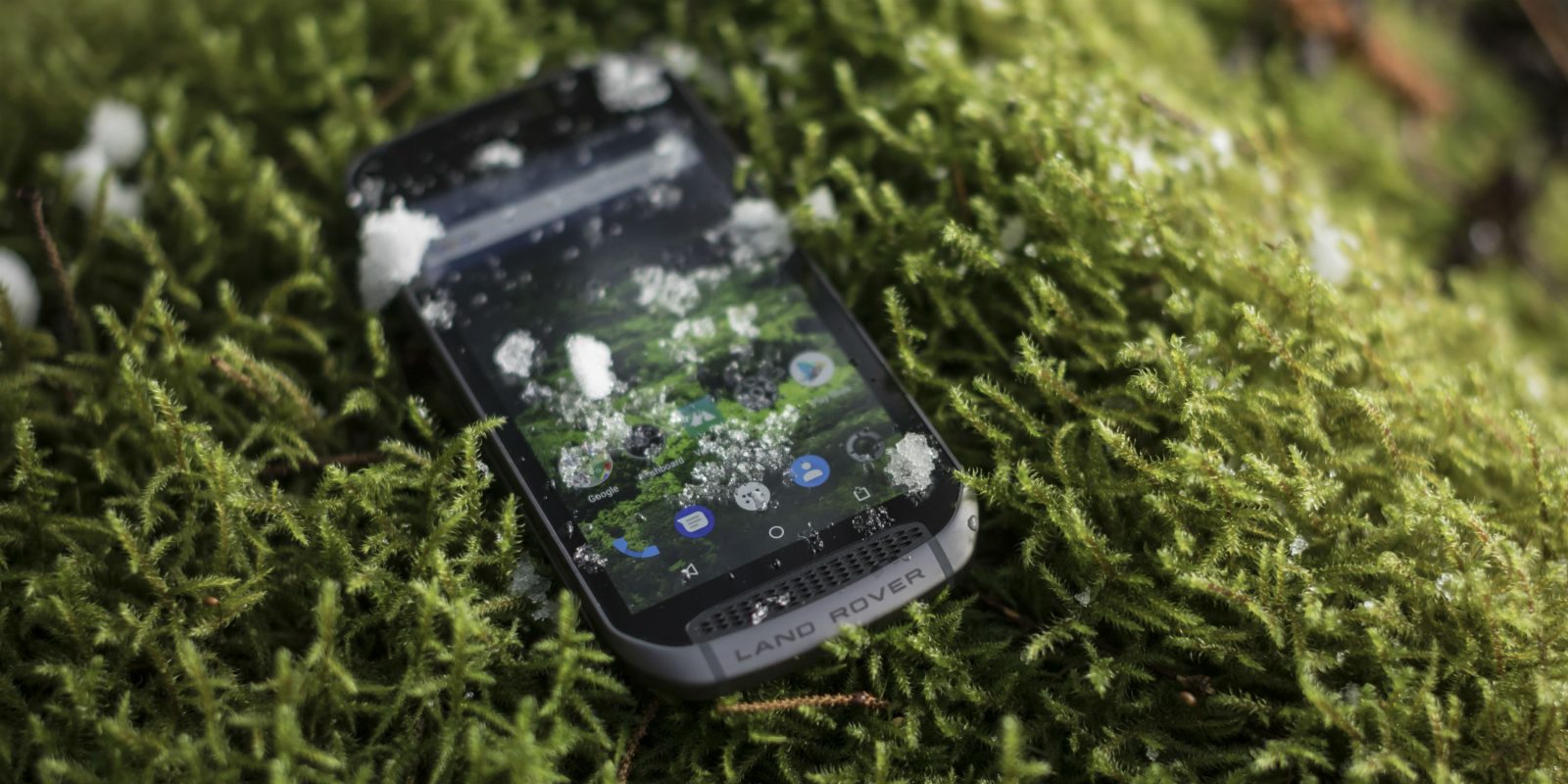 It’s not unheard of for car makers to try their hands at designing Android smartphones. We’ve seen the likes of Porsche work with Huawei, as well as brands like Lamborghini introducing their own devices. Now, Land Rover has introduced its first smartphone.

The Land Rover Explore is the first Android device to come from Land Rover, and it actually seems like a pretty interesting option. The Explore plays off of the rugged-ready design of the company’s cars, with the “grille” at the bottom and a back that looks like a car’s floor mat. The company says it was designed based on the Discovery SUV.

With this design, Land Rover says you’ll be getting a tough phone that can hold up to your “adventurous” lifestyle.

The Land Rover Explore is as adventurous as you are. Drop-tested to 1.8 metres with a factory-fitted screen protector, it can survive underwater – including salt water – and can cope with extreme temperatures, humidity, thermal shock and vibration exposure. This level of protection ensures the device can survive heavy downpours or muddy trails and will continue to work, keeping you connected.

Under the hood, the highlight is the 4,000 mAh battery which is rated to last for two days of usage. There’s also Android Nougat out of the box, with a promised update to Oreo down the road.

The Explore also has support for interchangeable back plates which can change up the functionality a bit. A Bike Pack lets you mount the phone to your bike, while the Battery Pack adds an extra 4,370 mAh battery to the phone.

Pricing is expensive, as should be no surprise. It’ll cost 649 euros or 599 pounds, which equates to around $800 in the US. The phone launches in April.