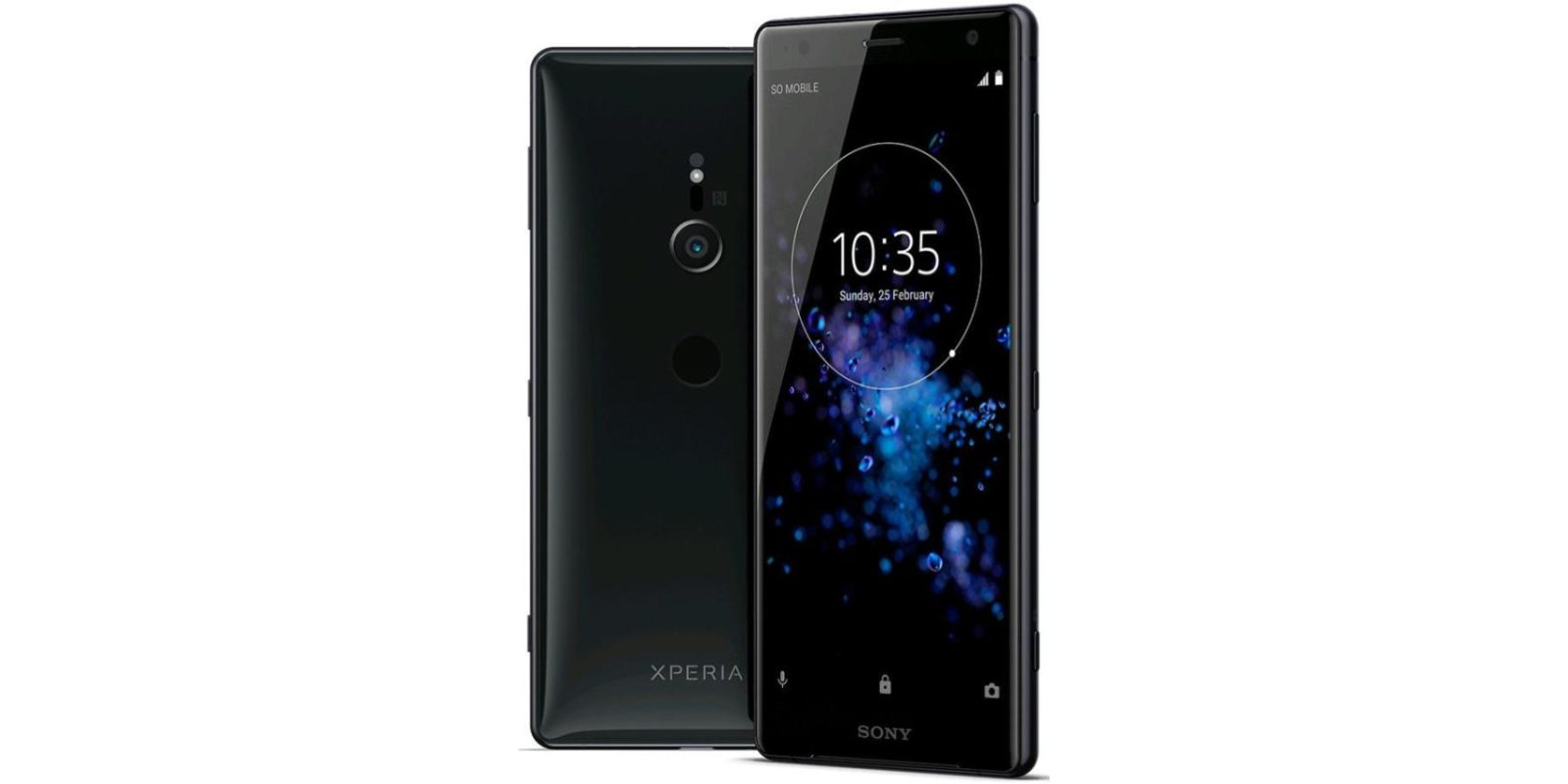 Sony revamped its mid-range lineup at CES with the Xperia XA2 and XA2 Ultra that notably feature rear-fingerprint sensors that work in the U.S. Now, ahead of MWC 2018, Sony’s flagship XZ2 and XZ2 Compact have leaked with the latest specs, 18:9 displays, and a new design.

Design-wise, Sony (via VentureBeat) is dropping the aged blocky body for an all-around curvy design. The square corners are replaced by rounded edges that should help with hand feel. Meanwhile, the XZ2 features curved 3D Gorilla Glass 5 up front that compliments the rear, with an aluminum frame.

Meanwhile, the age-old bezel-heavy design is getting minimized, though is still effectively present. In the official-looking render, it is much thinner, though the bottom has room for a logo. Sony did move to 18:9 displays with a 5.7-inch screen on the XZ2 and a 5.0-inch panel on the Compact.

Update: In a new image from Evan Blass, we see that Sony has opted for a wireless charging dock rather than a pad.

The magic of wireless charging: pic.twitter.com/7GgKPrdAhh

To adjust for the size, the layout is apparently tweaked on the Compact. On the larger device, the lens already appears to be located much lower than on competing devices.

Lastly, the latter device features “S Force” stereo speakers that “supplements the audio with a haptic feedback system that syncs up vibrations to the sound.”

Otherwise, other specs are reportedly similar including the Snapdragon 845 processor and single 19-megapixel f/1.8 camera that supports 4K HDR video and “super-slow motion capture.” Both devices also have unspecified dust and water resistance, and will launch with Android 8.0.

Sony’s event is slated for 2:30 AM Eastern this coming Monday, February 26th.