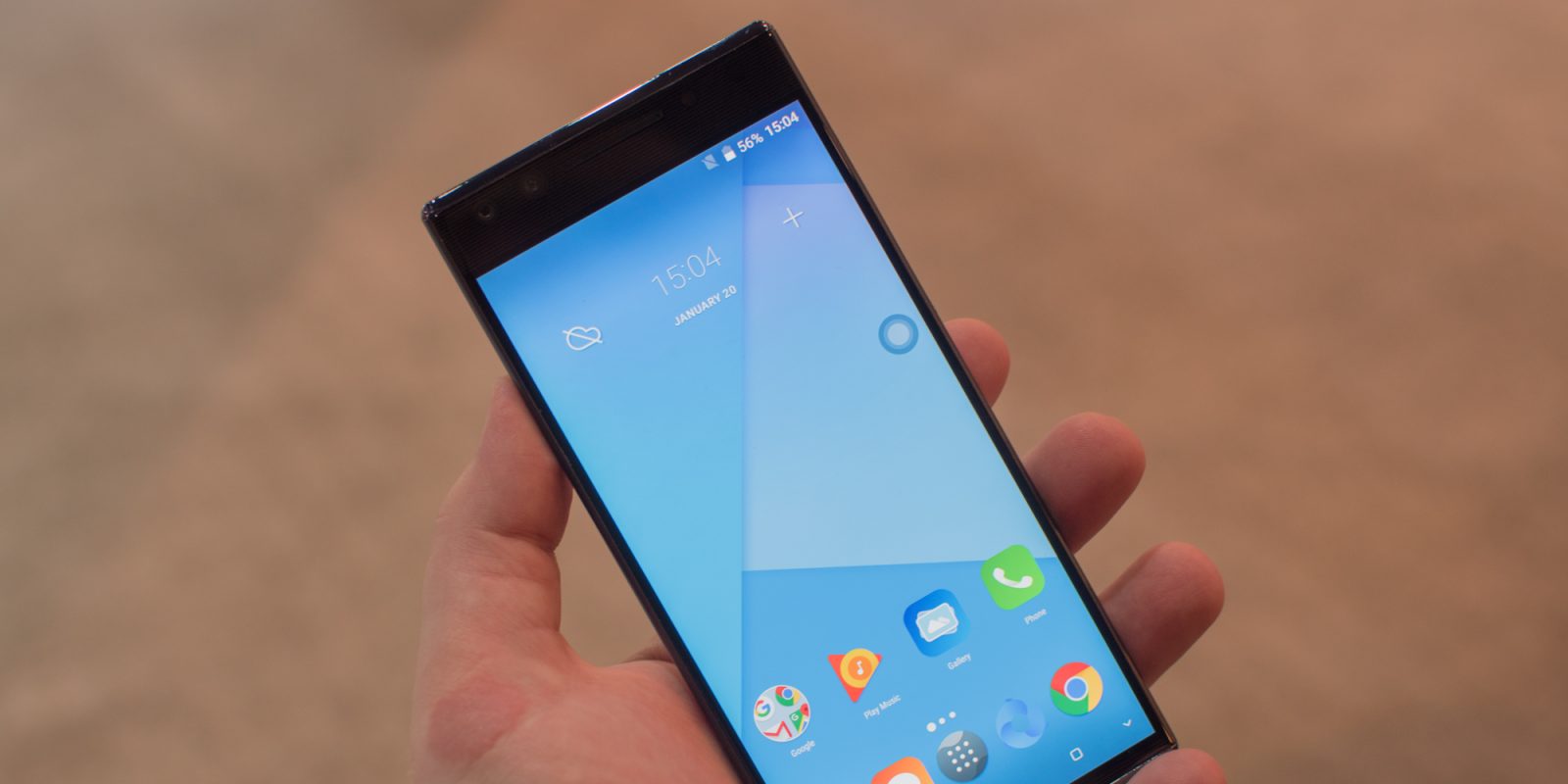 After showing them off first at CES 2018, Alcatel has just officially debuted its latest collection of Android smartphones at MWC…

Alcatel’s latest collection of products include first and foremost the Alcatel 5. This $250 phone has a unique design which eliminates basically all of the bezels. Instead of a “notch” for sensors, it drops all of that into the “forehead.” It’s a bit of an odd look at first glance, but really grows on you in person.

The screen measures in at 5.7-inches. The LCD display is an 18:9 panel which has a 1440×720 resolution. Up front, there are also dual-cameras. Firstly, there’s a primary 13MP sensor, and that’s paired with a 5MP sensor that can take wide-angle shots. There’s a single 12MP camera sensor on the back to round things out.

Running the show there’s an octa-core MediaTek chipset paired with up to 3GB of RAM and 32GB of storage, with Android Oreo available out of the box. There’s a fingerprint sensor on the back, as well as a facial recognition feature as well. 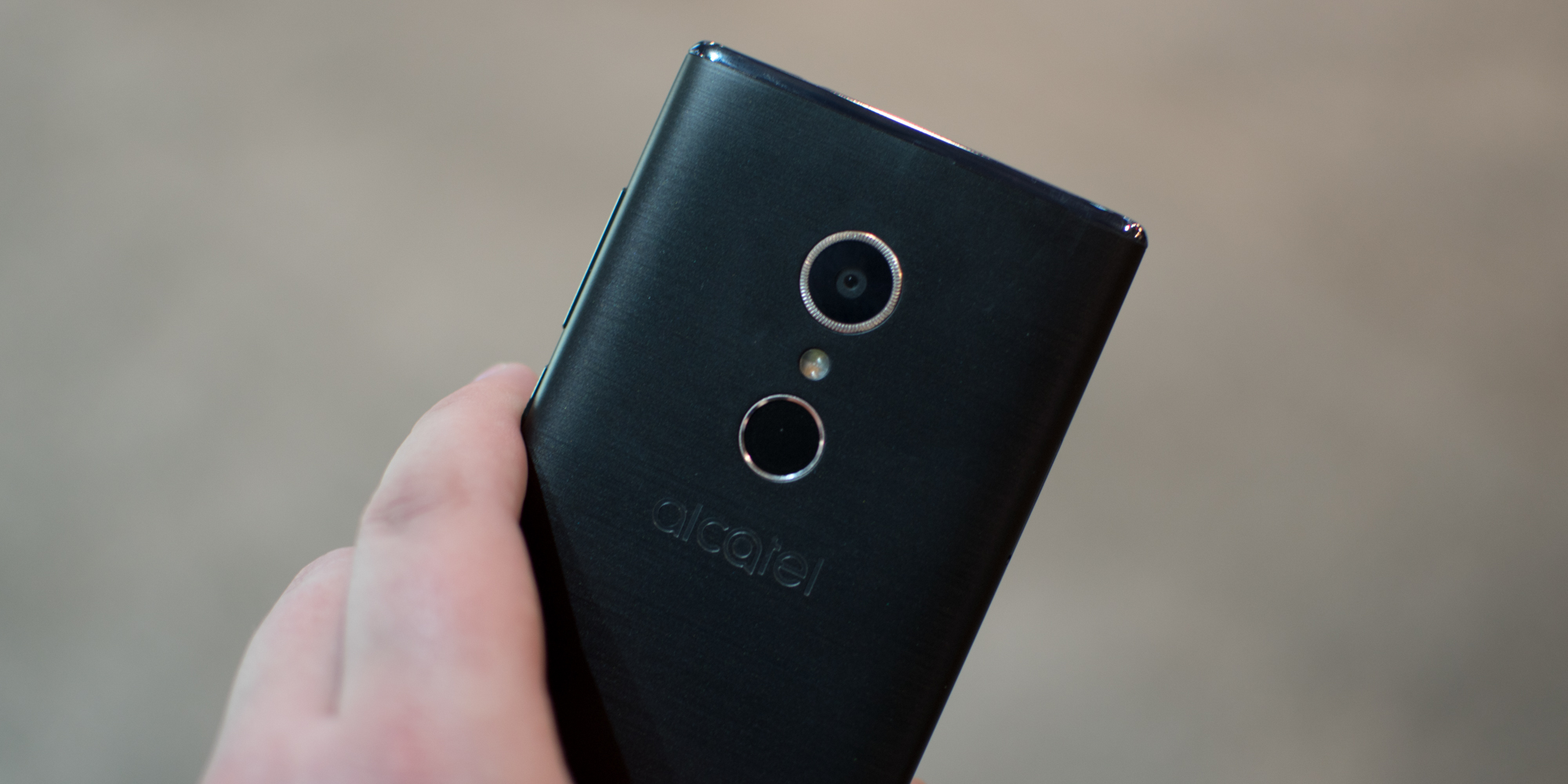 Alongside that, there’s the Alcatel 3-series. This is yet another budget lineup, this time with slightly less interesting features. The hardware here is completely plastic with glossy backs as well, but the one bright spot here is the 18:9 display.

The Alcatel 3V is the highlight of this series, offering a 6-inch 1080p display with dual-cameras on the back, led by a 12MP sensor. There’s a slightly inferior quad-core MediaTek processor, as well as a fingerprint sensor on the rear and the same facial recognition features on board.

Rounding out the 3-series, there are the Alcatel 3X and Alcatel 3 which ditch small features like wide-angle cameras to drive down the price point.

Finally, Alcatel has also launched two new Android tablets running Oreo out of the box. The Alcatel 1T 7 and 1T 10 run Android 8.1 out of the box with up to 16GB of internal storage, as well as up to 8 hours of battery life on a charge. Both tablets are extremely affordable as well, starting at just 69 euros, with features like a Kids Mode and “Eye Care” available.

“Today more than ever we count on our mobile devices to keep us connected to the news, people and entertainment we love, and with our all-new Alcatel 1T tablets, we’re giving consumers around the world a fantastic tablet experience,” said Christian Gatti, Global President Alcatel Business Division and Executive Vice President TCL Communication. “Not only are these two of the best tablets we’ve ever made, they’re also two of the most affordable Android Oreo tablets in the market starting at under 100EUR.”