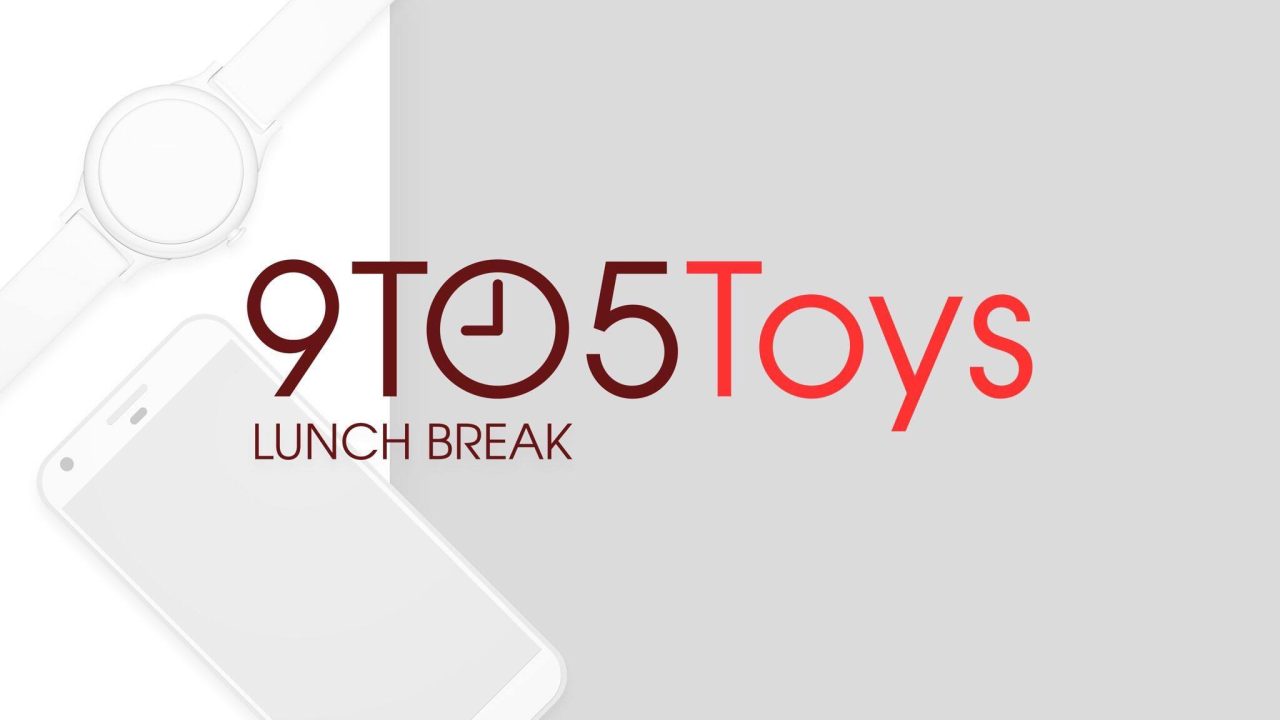 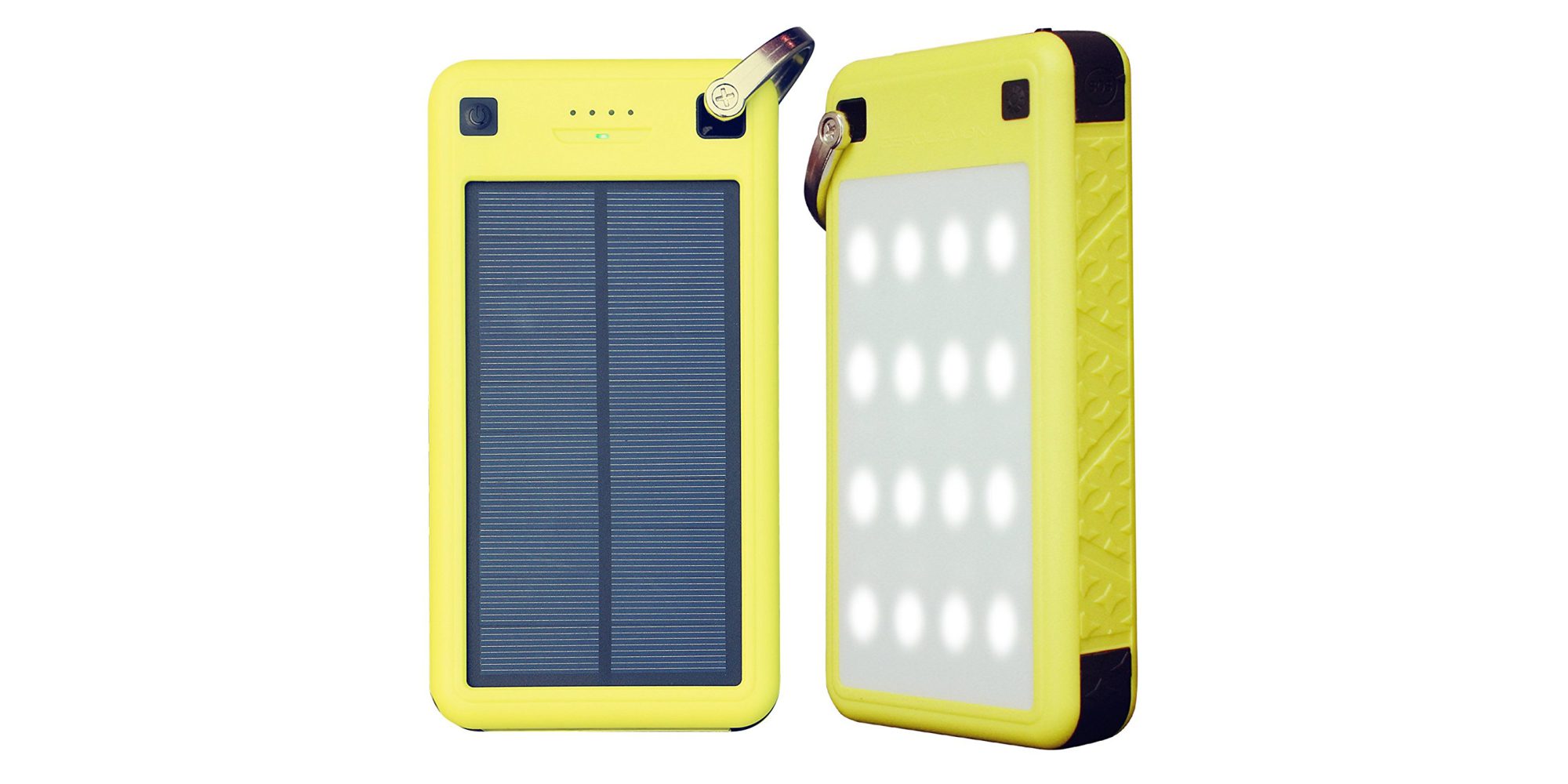 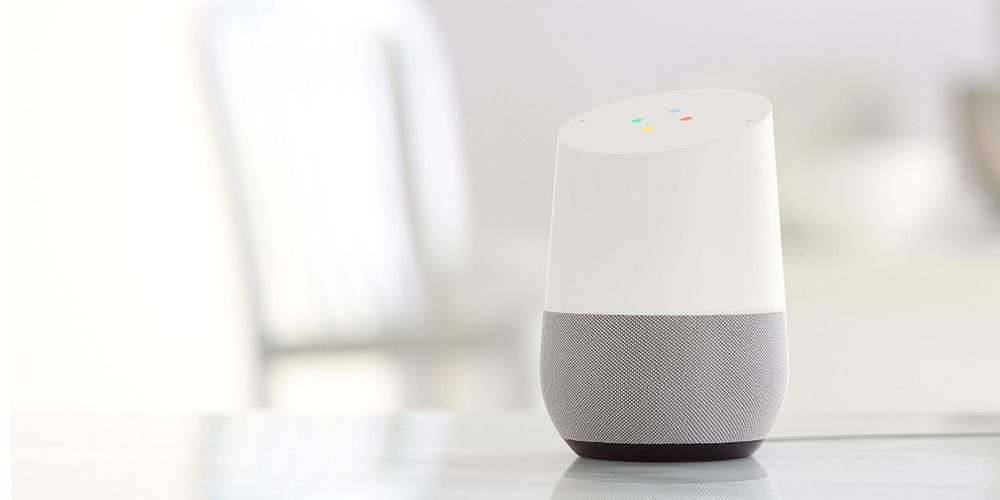 Google Home returns to $79 shipped, a $50 discount off the regular price 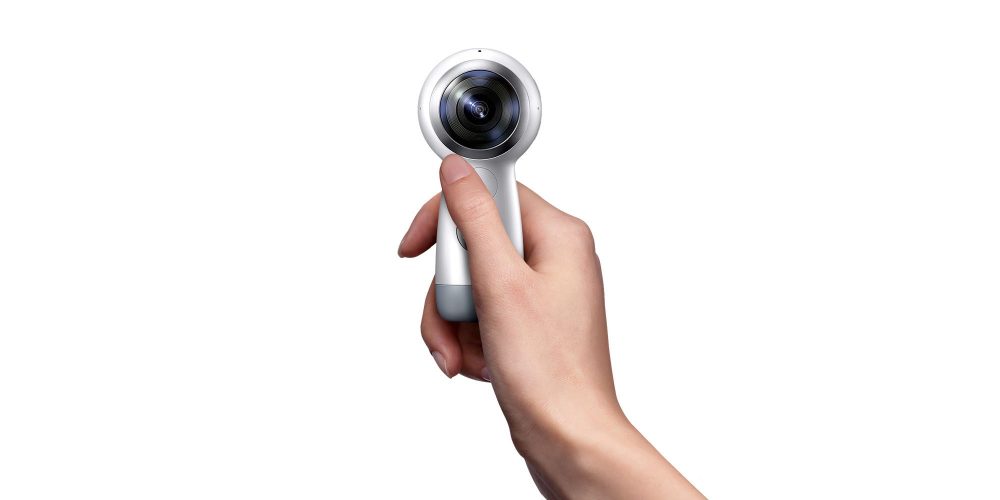 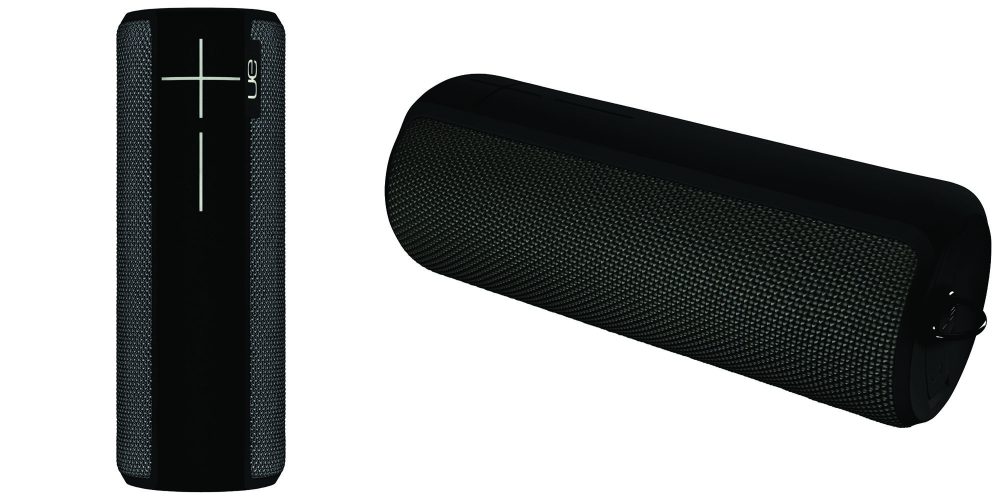 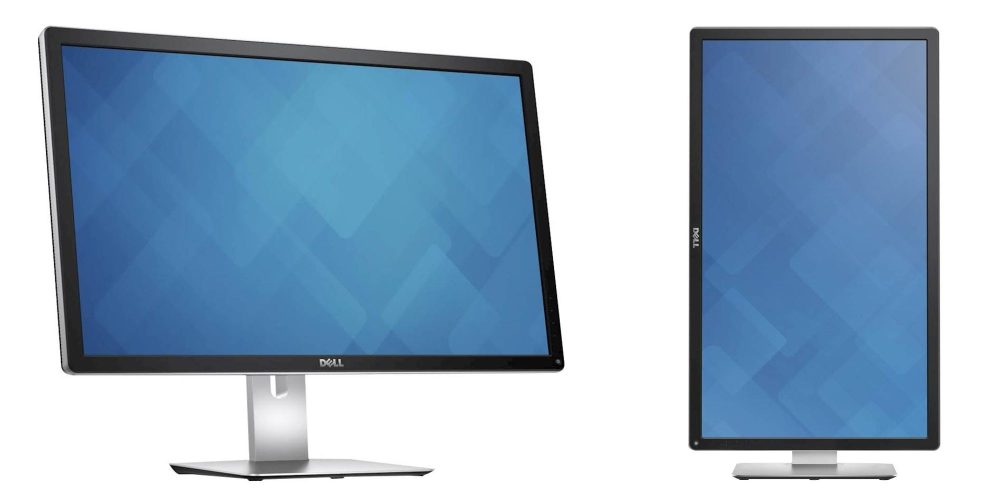 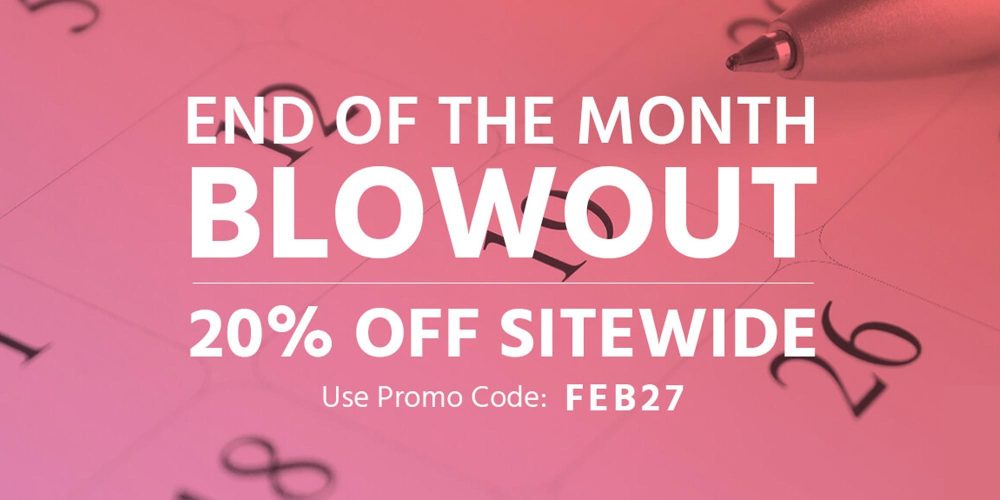 Save 20% sitewide at Monoprice on thousands of products, today only

Hands-on: Nintendo Labo offers a comprehensive look into the future of DIY toys

Score savings on Apple Music, Spotify, Netflix, more with 10% back on iTunes cards at Target