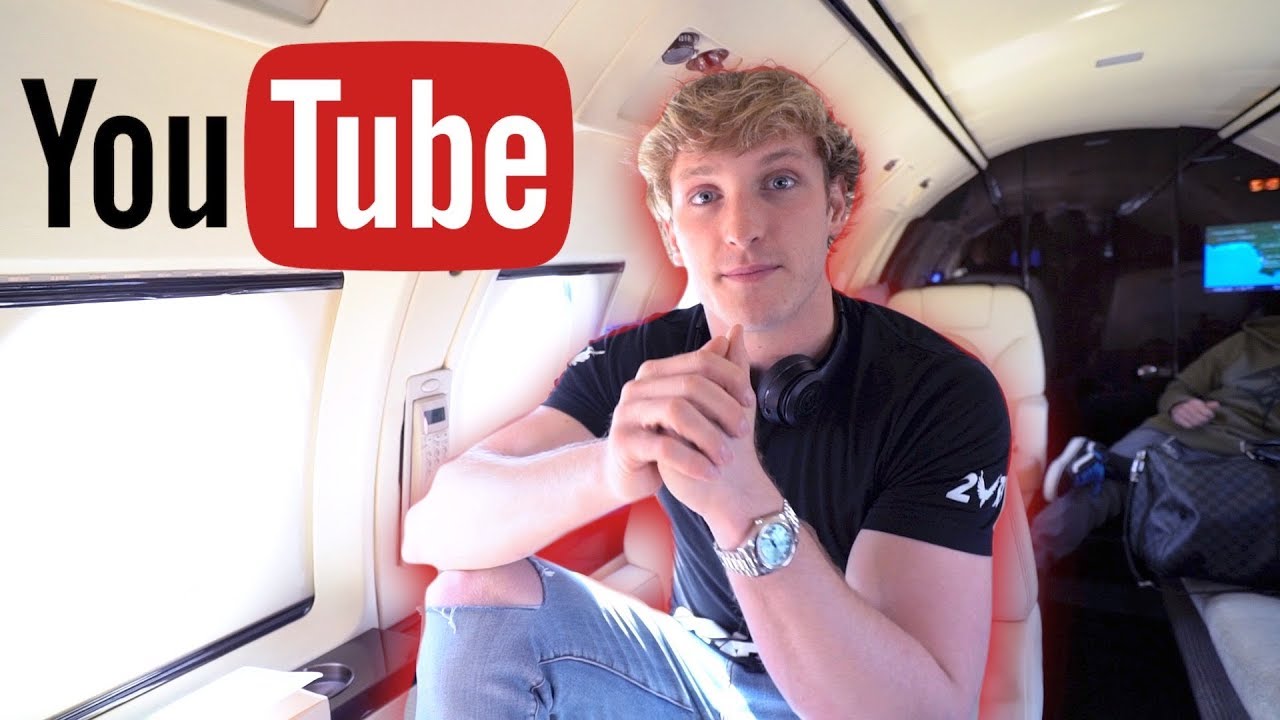 After causing trouble throughout the YouTube community earlier this year, YouTube made the decision to disable ads for one of its biggest creators, Logan Paul. At the time, it was unclear how long the suspension would last, but now we’re getting the answer as Paul’s ads have returned.

In case you missed it earlier this year, Logan Paul caused controversy after a trip to Japan where one of his daily vlogs involved filming a suicide victim in the country’s Aokigahara forest. YouTube took some action against him shortly after that, but after things died down again, Paul only made it worse by posting a video which showed him tasering dead rats and pretending to give CPR to a fish.

Following that, YouTube made the decision to disable ad revenue on Paul’s channel, at least temporarily. As Polygon reports, ads were restored to Logan Paul’s YouTube channel earlier this week, about two weeks after the initial decision to disable it.

Despite the ads returning, though, Paul is still very much on thin ice. YouTube is currently holding him to a 90-day probation period. During this time, his videos cannot show on YouTube’s trending page, and notifications won’t be sent to users who don’t subscribe to him (as rare as that was anyway).

Even though all of YouTube’s actions so far have been temporary to one extent or another, it’s good to see the platform at least treating this situation seriously. It’s unclear what will happen if Paul causes more controversy during this 90-day probation, but it’s likely his channel won’t be removed, as CEO Susan Wojcicki has stressed in the past.