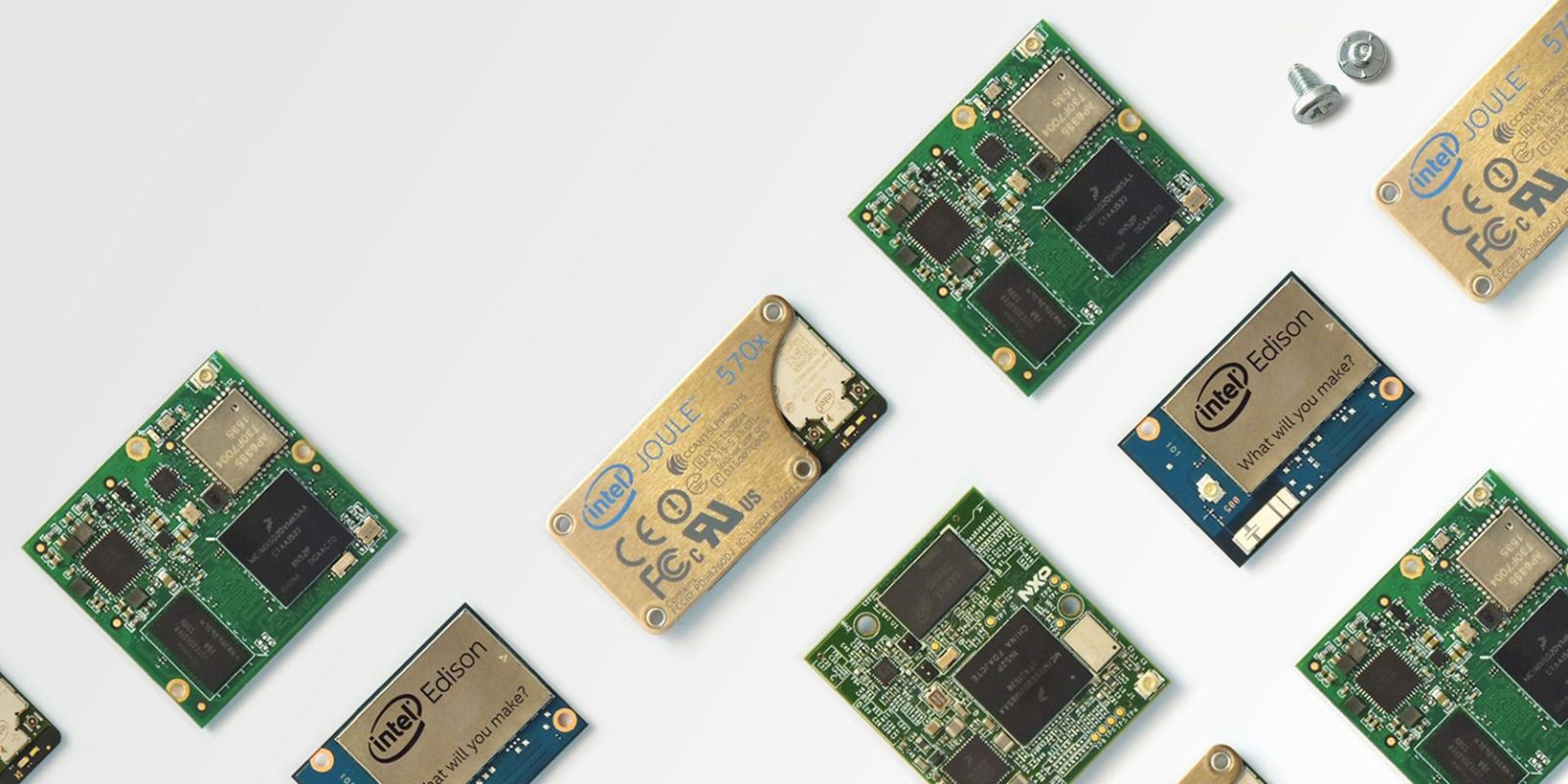 Nearly two months since the last release, Android Things is now on developer preview 7. The last update upgraded the platform to Android 8.1, with this version adding new Console features, Bluetooth APIs, and responses to developer feedback.

The latest update to the Android Things Console now allows developers to manage builds, user accounts, and view analytics. Additionally, Update Channels allow software builds to be deployed to groups of beta and development devices, without disrupting production ones.

A big focus in DP7 was to address feedback from developers about the Internet of Things platform. Apps can now capture images in the full native resolution of the camera hardware, support MIDI, and alllow more testing of Android Things apps.

Many APIs have also been renamed in this release to improve and make the developer experience more consistent.

Meanwhile, a new BluetoothConnectionManager API allows apps on IoT devices to take control of the pairing and connection process. The last major change has Google provide more samples written in Kotlin, as well as rewriting the Image Classifier sample with TensorFlow Lite.

For a full list of changes in this update, be sure to read the DP7 release notes and download the latest images.