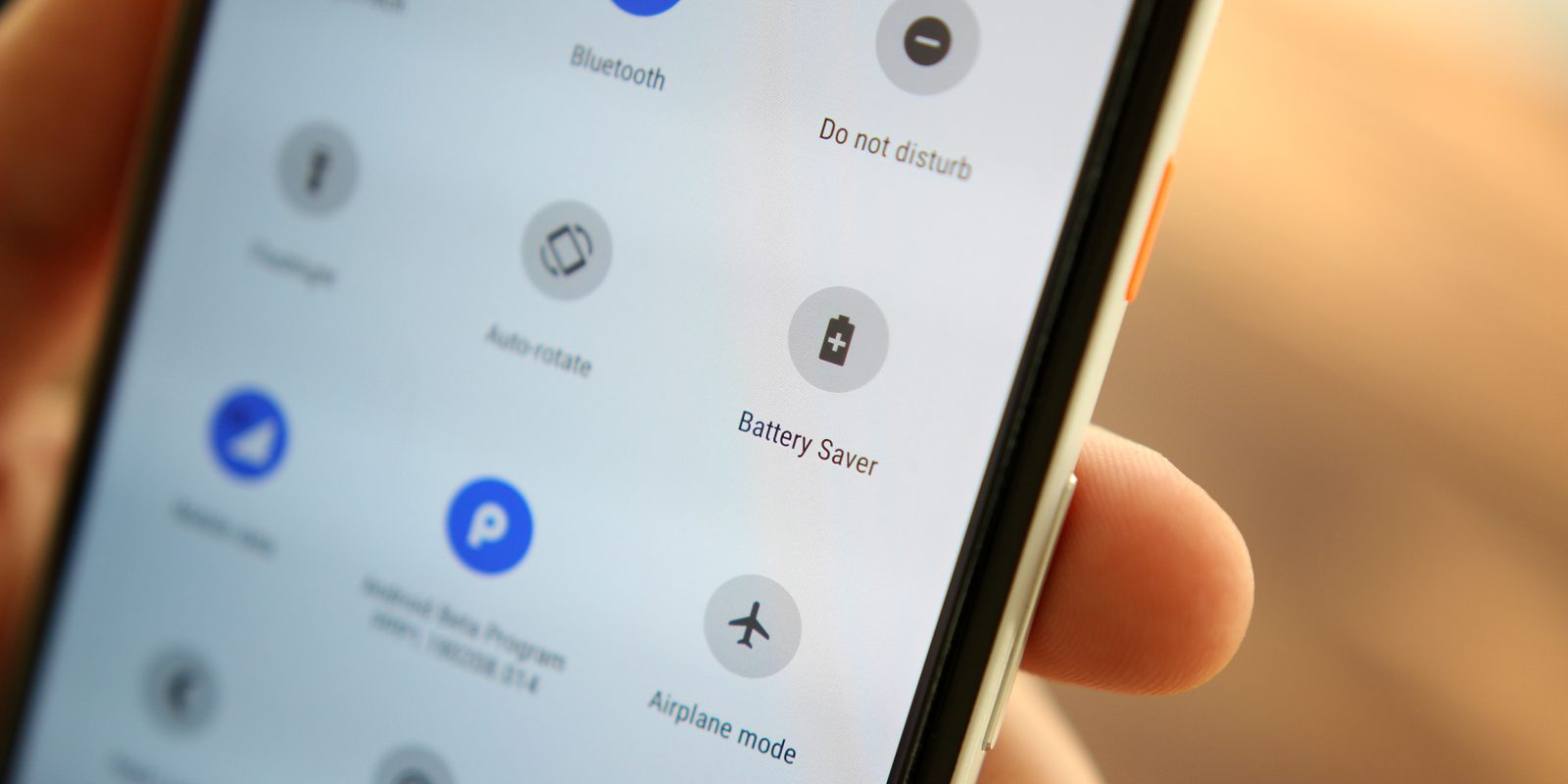 Android P Developer Preview 1 brings new features and refinements to various settings. The Battery menu is one of them, with the Battery Saver no longer turning status and navigation bars bright orange. Meanwhile, users have much more control in determining when the feature automatically enables.

In DP1, the Battery Saver is rather inconsistently named with variants like “Low Battery Mode” and “Reduced power mode.” Meanwhile, the Quick Setting retains the old name as do several warning notifications.

Regardless of what Google decides to call it, the mode no longer highlights the navigation and status bar in bright orange when in use. The only indicator that it’s enabled is a ‘plus’ sign in the battery icon and a dismissible notification.

The mode can now be enabled at various increments between 5% and 70% thanks to a new slider. In contrast, the only options for the old feature were 5% and 15%.

Meanwhile, the Battery menu is likely to change with later developer previews. This initial version does not include an app usage section by default, though that can be enabled through a Feature Flag from Developer Options, which also contains the old 8.0 battery stats.