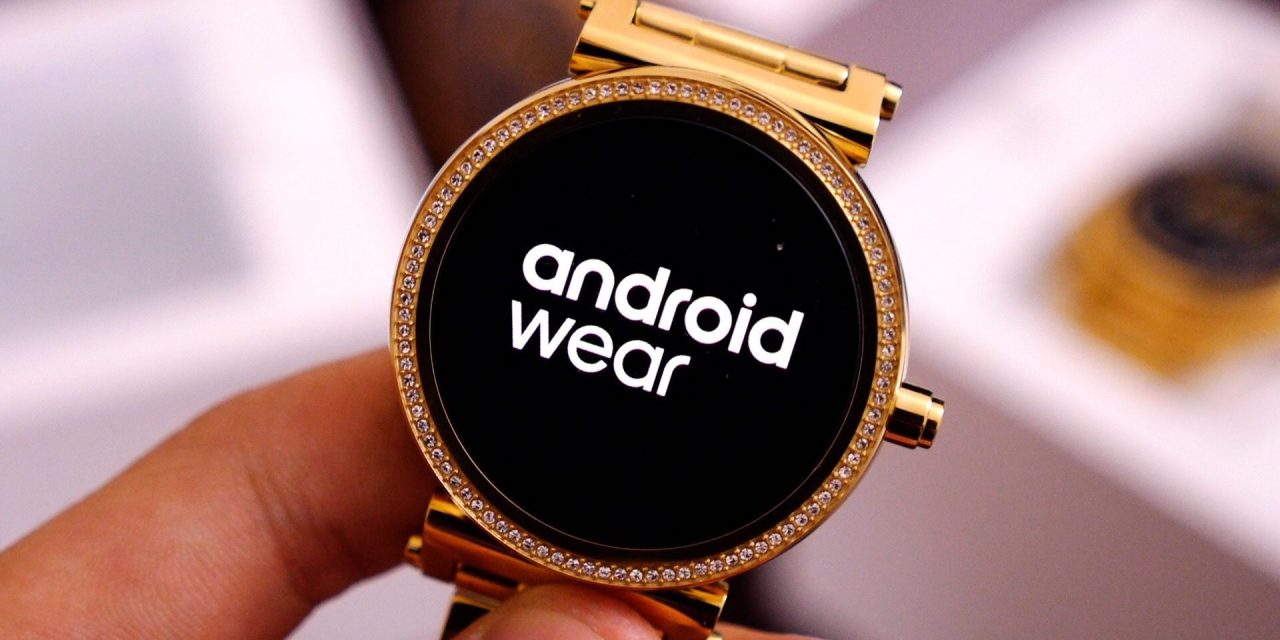 Google Keep is a powerful tool, and one that I love using since I can access it basically anywhere. Whether it’s on Android, iOS, or the web, accessing notes and lists is a breeze. Android Wear, however, might be one of its most convenient locations, and now it’s getting a fresh redesign…

As first noted by Android Police, Google Keep for Android Wear recently picked up an update that brought it from version 2.0.08 all the way up to 4.1.091. That’s a huge jump, and with it, there are some notable changes.

Firstly, there’s the UI itself. Google has moved away from the gray tones that the app previously used, exchanging that for a primarily black UI. That’s certainly preferable, as most Android Wear devices use OLED displays, meaning this UI will help a little bit with battery life.

Along with that, Google has shuffled up some of the UI elements. An example of this is adding an item to a checklist. Previously, a small + button was available at the bottom of the screen, but now that functionality is locked to a button that appears at the bottom of the list. It’s a good change for those who don’t like small touch targets, but it does take a bit longer to access. The archive, pin, and add reminder buttons also get a similar change.

Notably, Google has strangely removed a handy button from Keep — “open on phone.” This is a shortcut we’re pretty used to seeing on smartwatches, but for whatever reason, it’s gone with this update for Keep. That’s certainly unfortunate, but we’d especially love to see Google’s reasoning behind it.

It might have something to do with this update seemingly being the first proper APK release for Android Wear, no longer tying it directly to the Keep app on your connected smartphone.

Another notable change is that this update also brings support for “pairing with your iOS devices.” That’s a welcome change for iPhone users.

To get this update, you’ll need to head into the Play Store on your watch.