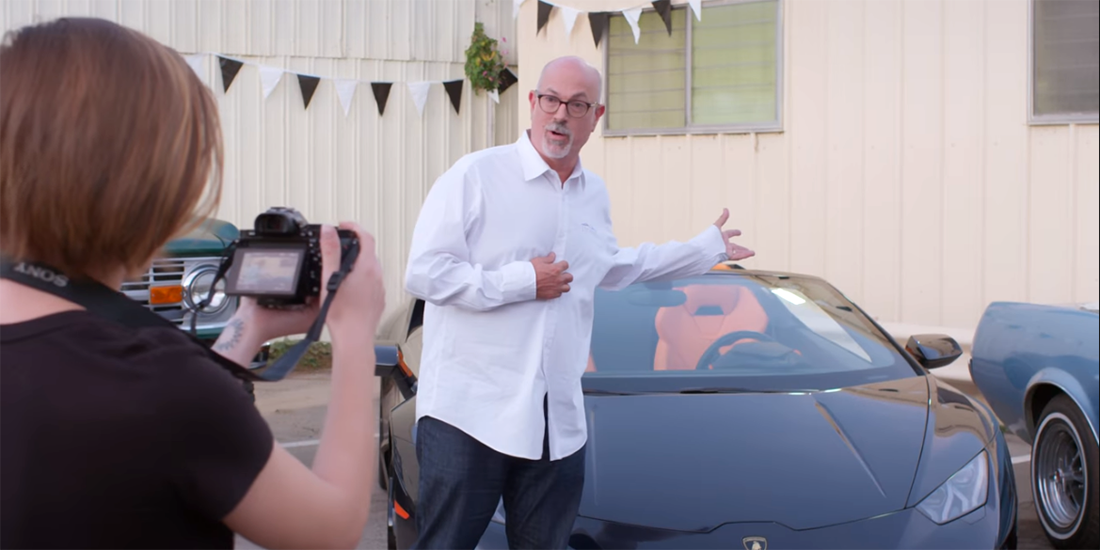 It can be incredibly difficult for local businesses to create effective, professional video ads. Now, YouTube has a new service which aims to help those small businesses, and it’s just expanded to 170 cities.

“YouTube Director onsite” launched previously in nine major cities, but has expanded this week to 170 cities across the United States (via TechCrunch). The idea behind this service is to reduce the cost and time it takes for a local business to create a high-quality video ad for their area.

In terms of reducing cost, YouTube couldn’t be doing any better. Hiring a professional video service could easily cost upwards of $1,000, if not significantly more, but “YouTube Director onsite” is offered free of charge.

Obviously, there’s a catch, but that catch is simply that the business commits to spending at least $350 to promote the video on YouTube. 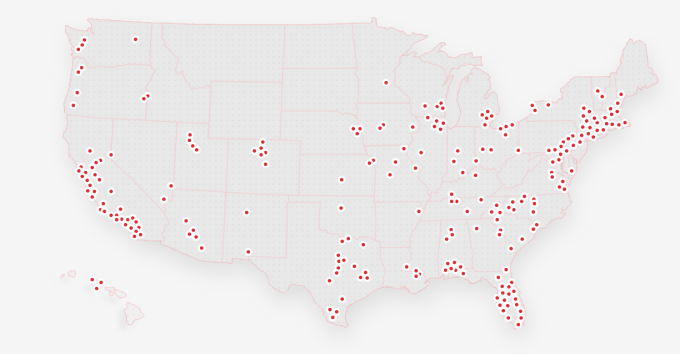 One example Google cites in its blog post on the matter states that a local business, Warmoth Guitar Products, saw a 13x return on ad spend and 130% increase in revenue.

This service isn’t available in all locations just yet, but there’s a pretty huge list of supported areas. If you are in a supported city, you’ll need to first sign up on YouTube’s site, and plan the shoot with a filmmaker who will assist in preparing a script.

From there, the filmmaker will come to the business to shoot the video, and deliver the final product in about a week. Then, it’s time to advertise.

For small businesses, Director onsite is a win across the board. Hopefully, we’ll see it continue to expand as time goes by.