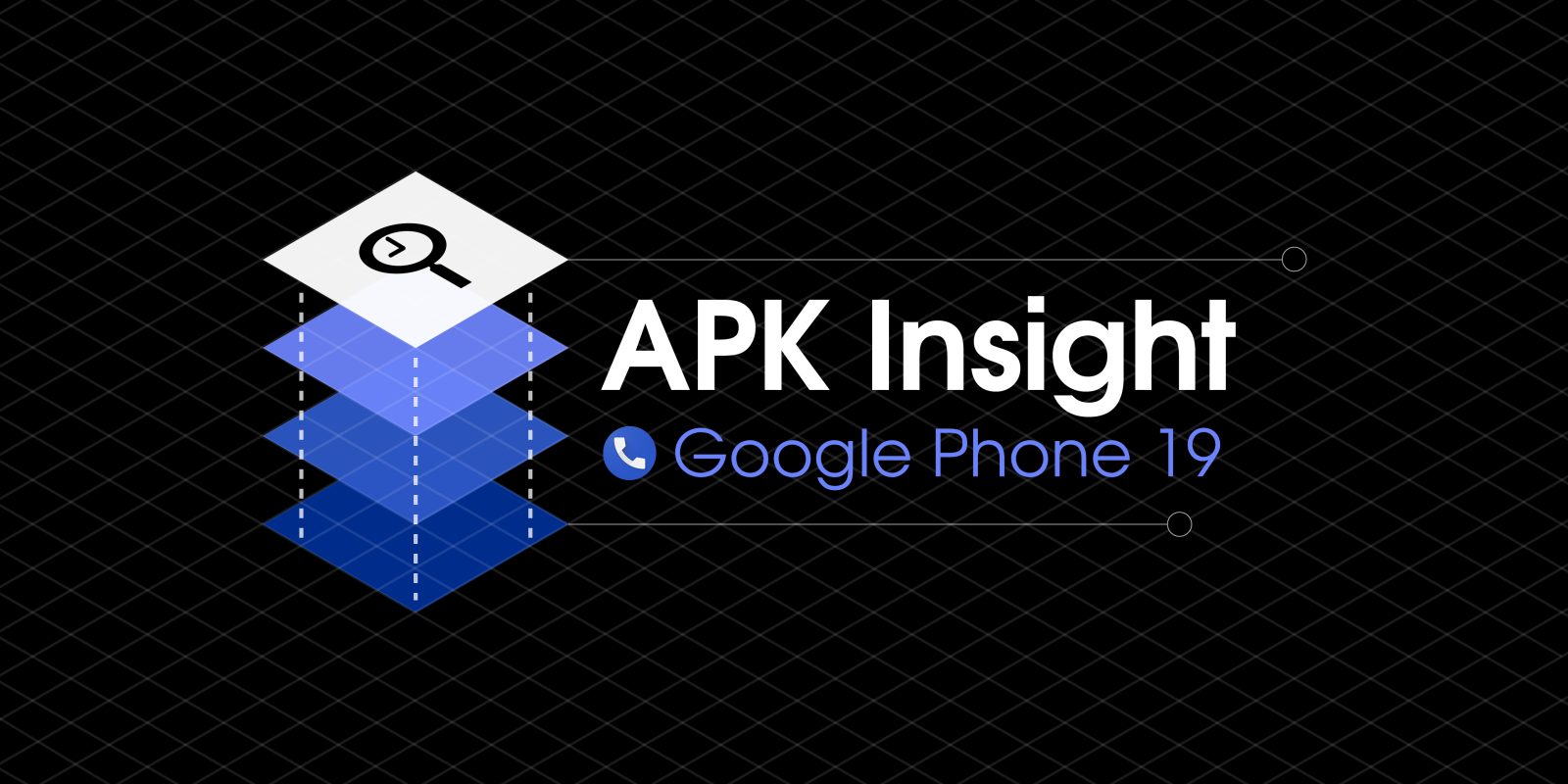 Google announced a beta for its Phone app this afternoon, with spam filtering as one of the first features. Today’s first beta also contains some other changes like the bottom bar redesign that we enabled several versions ago and tweaks to voicemail transcription.

With version 17 in February, we spotted Google working on a bottom bar redesign that makes the Phone app less cluttered around the top search bar. With version 19, this new design is fully live for all users.

Tabs for Favorites and Recent (renamed from Speed dial and Call History, respectively), along with Contacts and Voicemail, are now at the bottom of the screen.

Several weeks ago, Google Phone began supporting voicemail transcripts for T-Mobile in the U.S. At launch, the feature was tied to the standard visual voicemail, so users could not disable transcriptions without doing the same to visual.

That is understandably a bit extreme, with the Phone app now testing a standalone toggle for “Voicemail transcript.” As such, users can continue using visual voicemail and listening to incoming messages, without having to enable Google’s transcription service.

Google told us today that spam filtering will be available worldwide in the coming weeks, but that those on the beta will have initial access to it. New strings better describe the feature where “You won’t be disturbed by incoming suspected spam calls.”