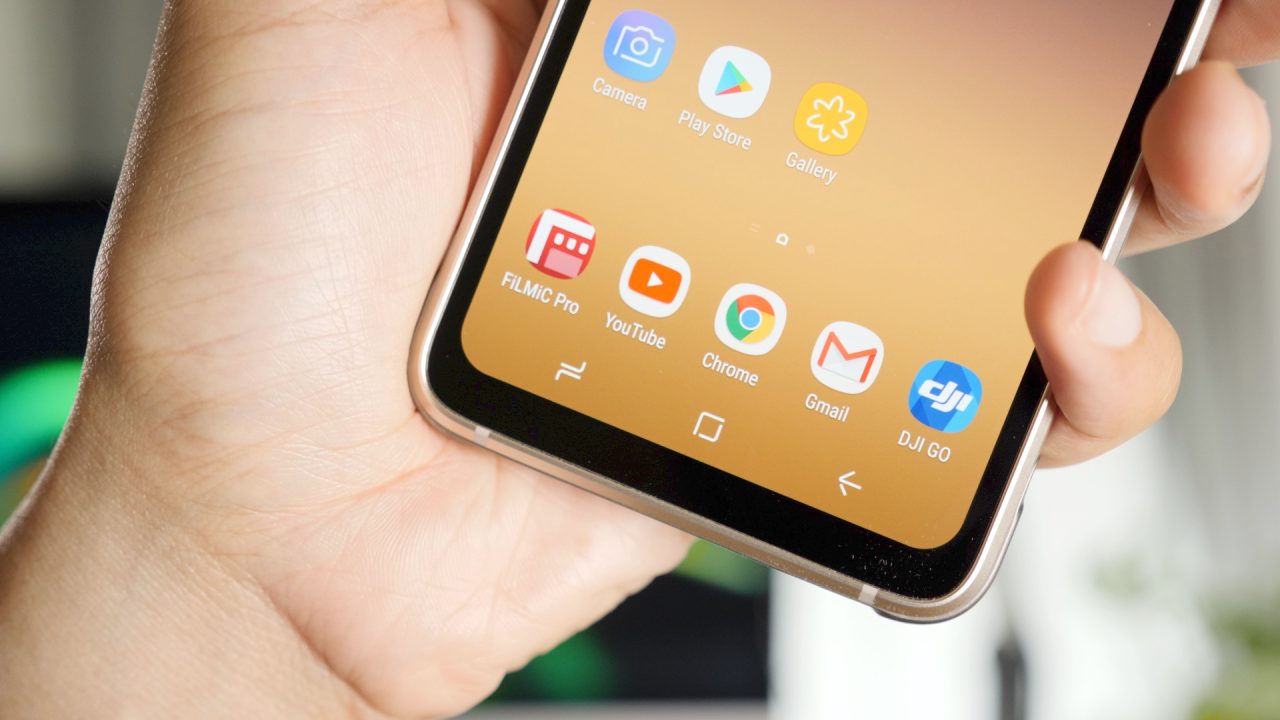 After several years of launching an “Active” variant of its flagship phones, it should come as no surprise that Samsung is actively working on the Galaxy S9 Active. While most details about the phone are unclear at the moment, this week we’re getting our first peek…

Samsung has launched Active variants of its S-series lineup for the past few years, so there aren’t really any surprises when it comes to the S9 Active. As you might expect, the phone will simply be a more ruggedized version of the standard Galaxy S9, but with most of the same specs.

According to ReadyTricks, (via SamMobile) those specs will include the same 5.8-inch display that’s found on the regular Galaxy S9. Again, that comes as no shocker. As usual, that display will likely also ditch the curve, and have ever-so-slightly thicker bezels.

More notably, the S9 Active is said to carry over one of the best parts of the S8 Active that came before it – that massive 4,000 mAh battery. Battery life is definitely a weak point on the Galaxy S9, so an upgrade of nearly 1,000 mAh is definitely a huge and welcome improvement.

Otherwise, you can probably expect the same software, Snapdragon 845 processor, and camera to land on the S9 Active when it does launch.

In past years the phone was an AT&T exclusive, but the S8 broke that cycle with a launch on T-Mobile and Sprint. Hopefully, we’ll see the same this time around.