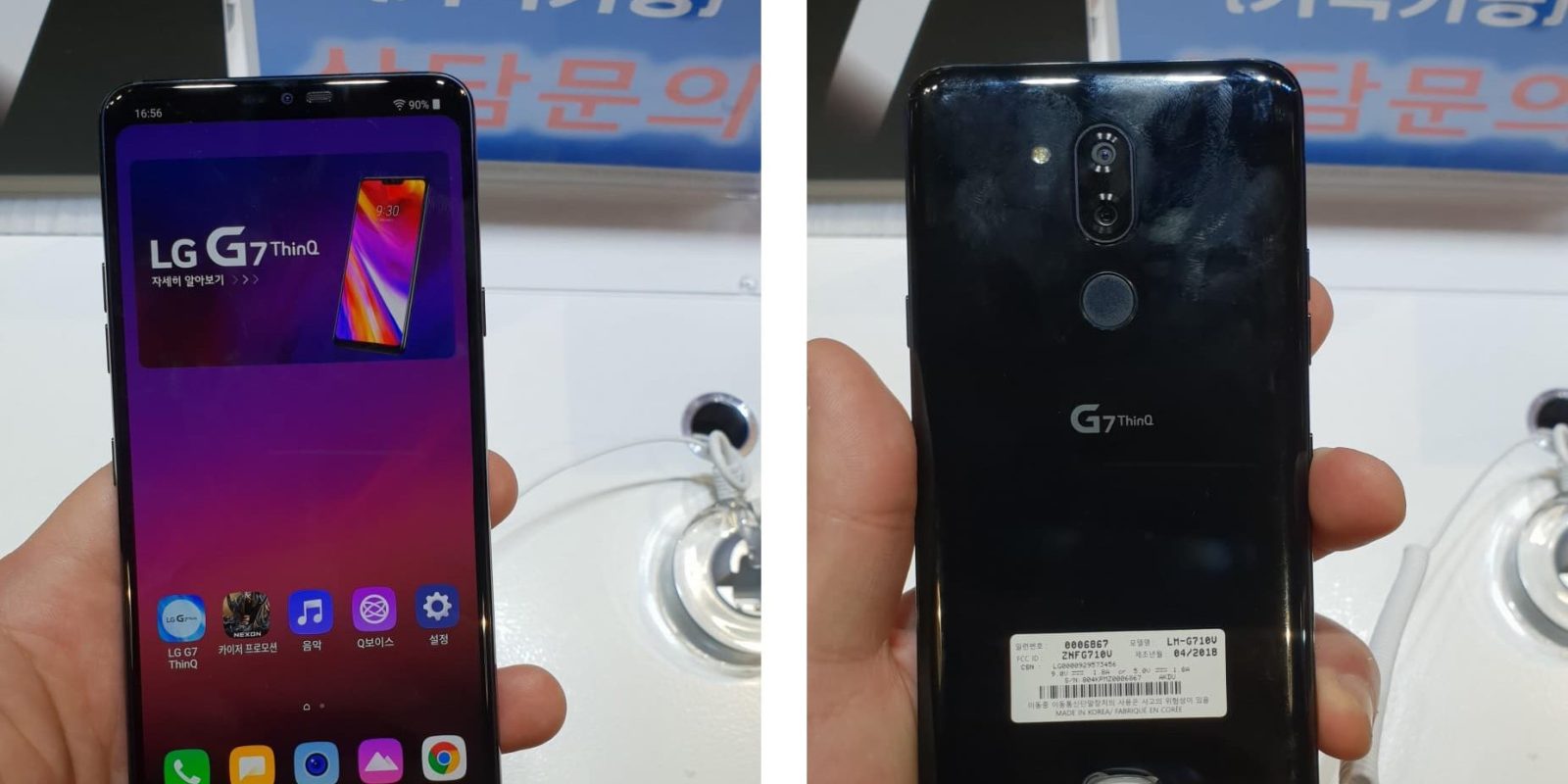 Tomorrow we’ll officially see the debut of the LG G7 ThinQ, but there isn’t much we don’t already know about the company’s upcoming flagship. Now, just 24 hours before LG’s event, we’re getting a new collection of hands-on images and press renders…

If you’ve been keeping up with leaks for the past month or two, you’re probably pretty familiar with what the LG G7 ThinQ’s hardware is going to be like. Most notably, we’re getting a design similar to the LG V30, but with changes that include ditching the rear-facing power button and adding a dedicated button for Google Assistant. Oh, and there’s also a notch on the display.

These latest photos further confirm those details, as well as just giving us a better look at what LG is bringing to the table. Seen below, WinFuture has leaked a dozen shots of the phone in three colors from all angles. Personally, I’m loving LG’s red and blue looks this year.

Along with that, TechnoCodex has managed to get a couple of hands-on shots of the LG G7 ThinQ, apparently in a retail location of some sort. The live images do give us a slightly better idea of the size of the phone, but they don’t reveal anything new. They do confirm the “hide the notch” feature, though. 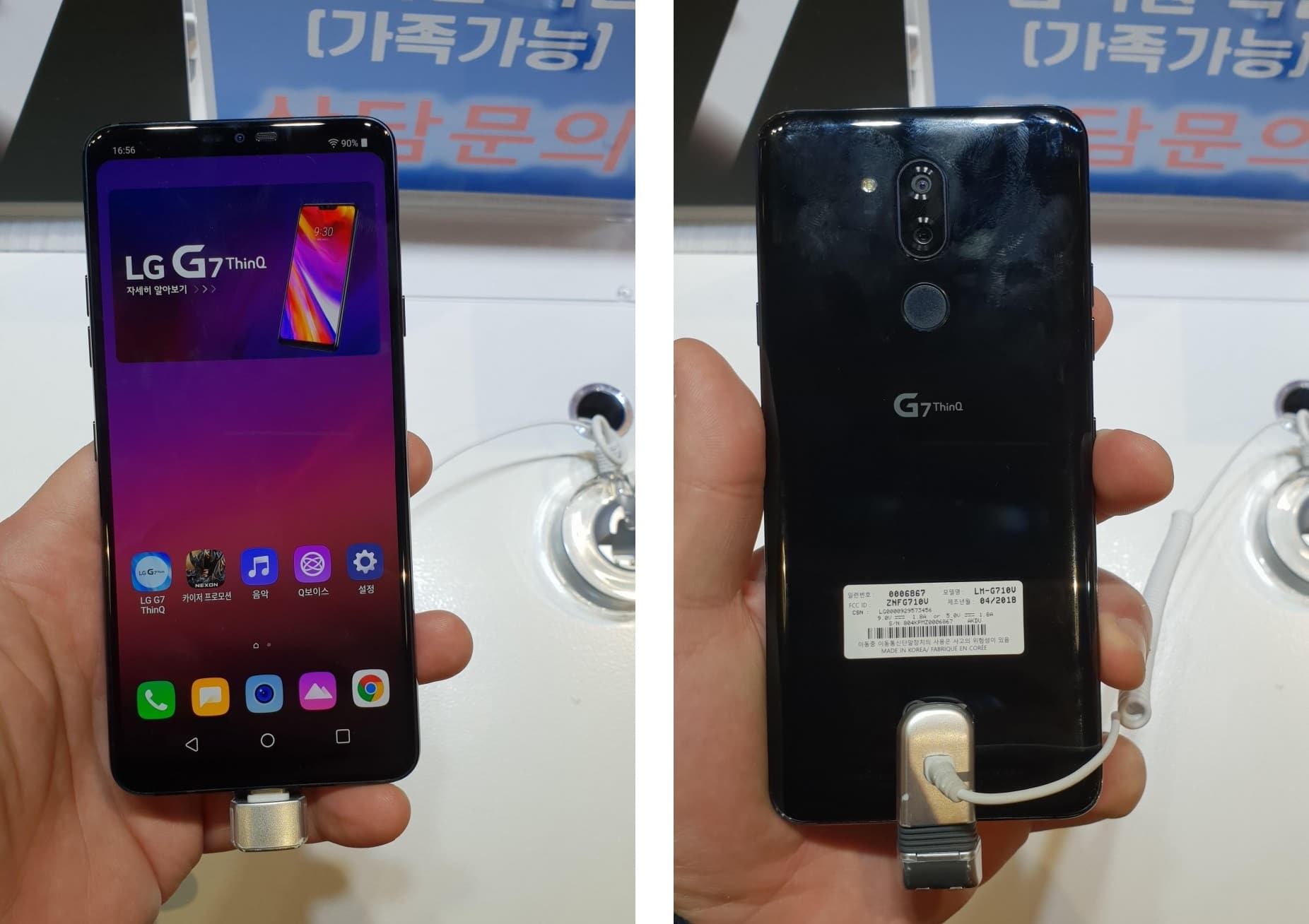 Lastly, a new listing has recently popped up on B&H Photo for the LG V30S ThinQ. Launched back at MWC, this amped up version of LG’s 2017 flagship comes with more AI features, improved specs, and that’s pretty much it. It seems like a solid offering, but you’ll be paying a full $929 to get one unlocked for North American networks. Interestingly, B&H lists both glossy and matte versions of the phone, although the latter isn’t pictured yet. 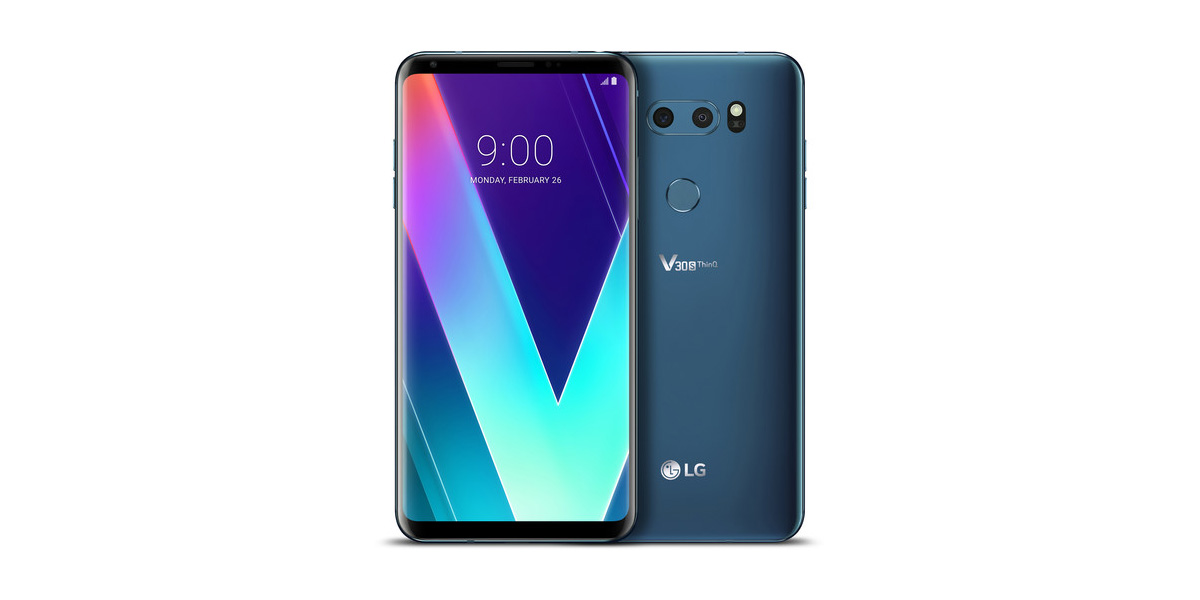