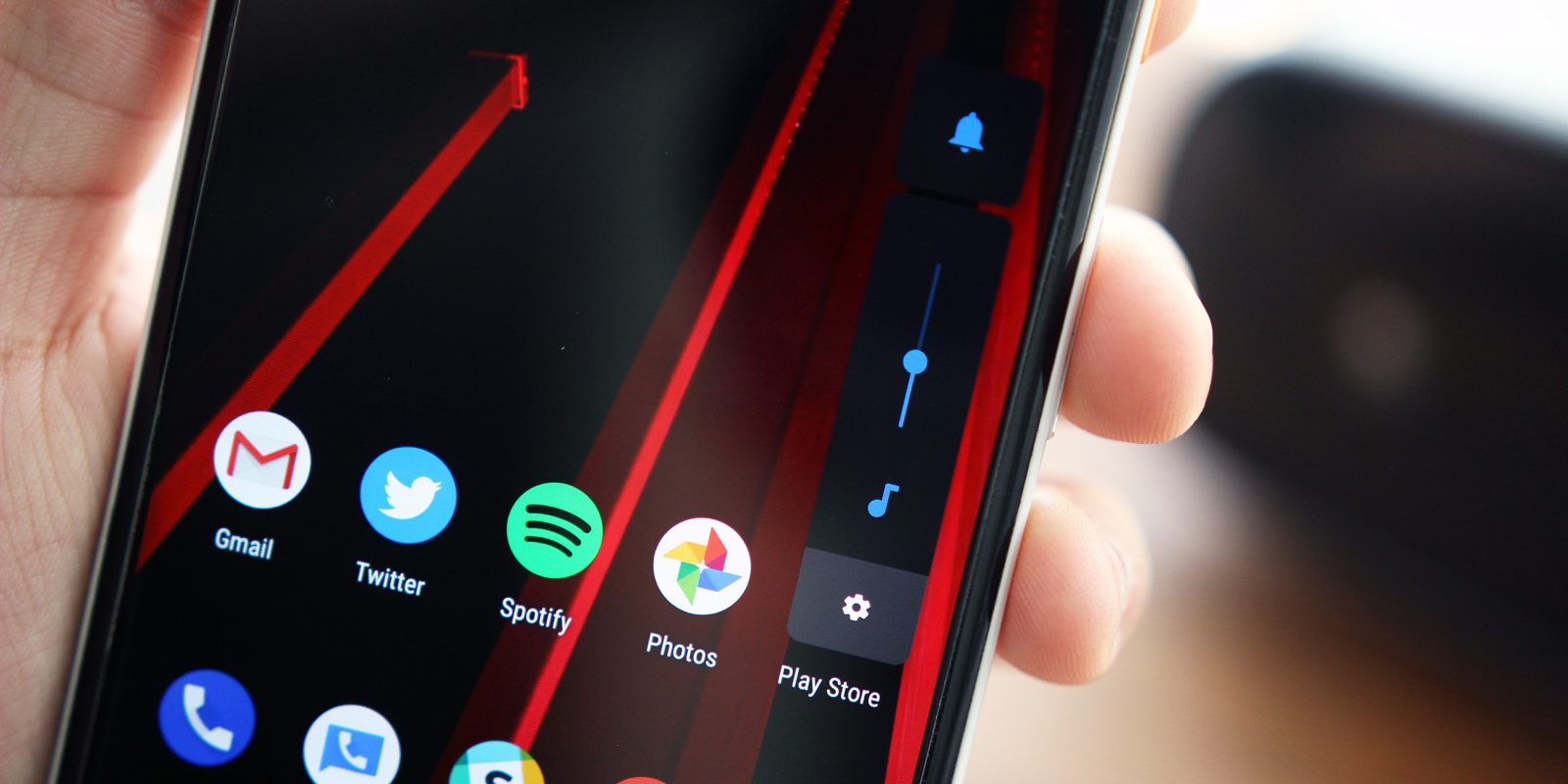 Android P’s first developer preview introduced a lot of design changes instead of big new features, and one of the most notable design changes came in the form of a new volume slider. Now, in the Android P Beta release, Google is refining that design, and adding some new features.

First, let’s take a look at the slider itself. Like in the first preview, the slider is vertically mounted right alongside the volume buttons on the phone. It also defaults to media controls instead of the ringer, with a shortcut above the slider to toggle ringer modes.

In this latest version of Android P, Google has made this slider much slimmer, which is nice as it takes up less space along the side of the phone. You can see the comparison below, but long story short, the volume slider takes up a lot less space, and looks much cleaner as well. Good job Google.

Along with the revised slider, Google has also delivered a new feature for adjusting the ringer mode. With a quick press of the volume up and power button at the same time, you can adjust the ringer to vibrate or mute. The option is actually enabled by default, and set to vibrate. It should probably be disabled by default though, since this could easily be confused with the screenshot shortcut.

Regardless, it’s definitely handy. You can access it via Settings > Sound > “Shortcut to prevent ringing.”