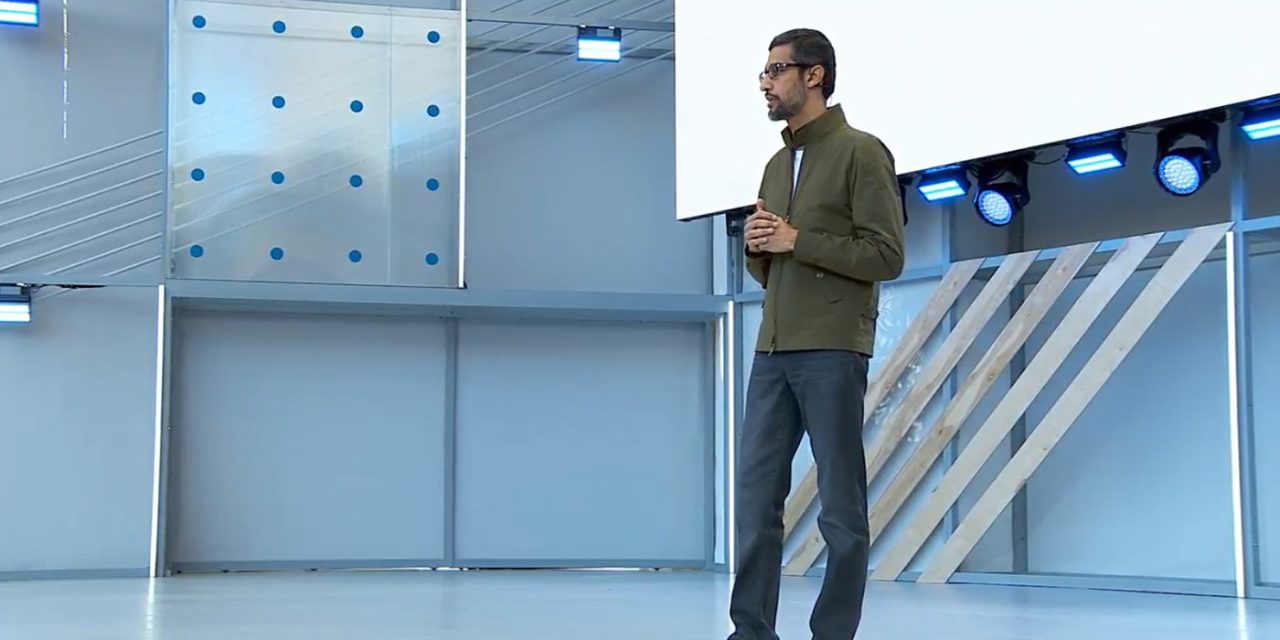 Just like every I/O, Google kicked off this year’s developer conference with a keynote address that lasted multiple hours. If you missed it or just don’t have time to watch the entire thing, the Google Developers YouTube channel has trimmed the whole keynote down to a 10-minute video. Watch it below.

If you’ve ever been to any type of presentation, you know a lot of time is spent switching speakers, talking about filler information, and sometimes holding for applause. This abbreviated Google I/O 2018 keynote video removed most of that while keeping any information you might want to hear announced.

In case you did miss everything that came out of the keynote, without spoiling anything for you, you should expect the different Googlers to discuss Android P, the Google Assistant, a bunch of updates to a decent number of the company’s apps, Waymo, and more.

Also, don’t forget to check out our roundup of Google I/O 2018 coverage. We will be continuing to update the page through the end of the developer conference.

Update: Google has also released a 5-minute version of the developer keynote that you can watch here.