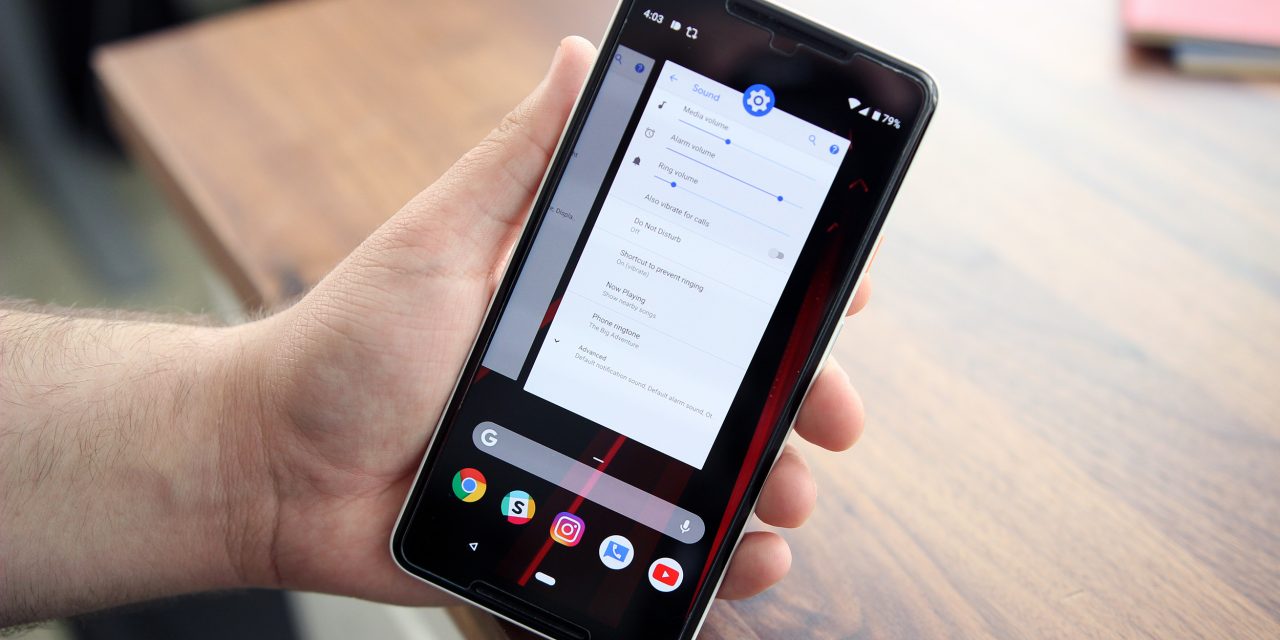 When asked on Twitter, the Google vice president of engineering teased its “coming to a Beta near you soon” and included a screenshot. Given the new vertical design, the button is no longer located at the top-right corner, but instead visible on the left-hand edge near the center of the display.

We initially speculated that the removal was born out of it no longer being a necessity:

As most users know, there is no real reason to swipe away every app. Android has tools built-in that manage background applications and kill processes when they aren’t in use. For this reason, there wasn’t much reason for Google to keep the button around.

Nevertheless, the Android team acquiesced to user demand for its return, with there being other reasons for why users would like to keep the button. Namely, users at times want to manage what apps they want quick access to in multitasking.

The beta Burke is likely referring to is Developer Preview 3, which is expected to arrive in June with final APIs, the official SDK, and Play Store publishing for app developers. Speaking of changes to the next DP, the Android head interestingly crops out the pill-shaped Home button — but not the status bar — from his screenshot. Hopefully, it’s due to the fact that there are changes that Google is not quite ready to share aimed at improving the highly criticized feature.