BlackBerry ‘Key2’ to be unveiled on June 7th 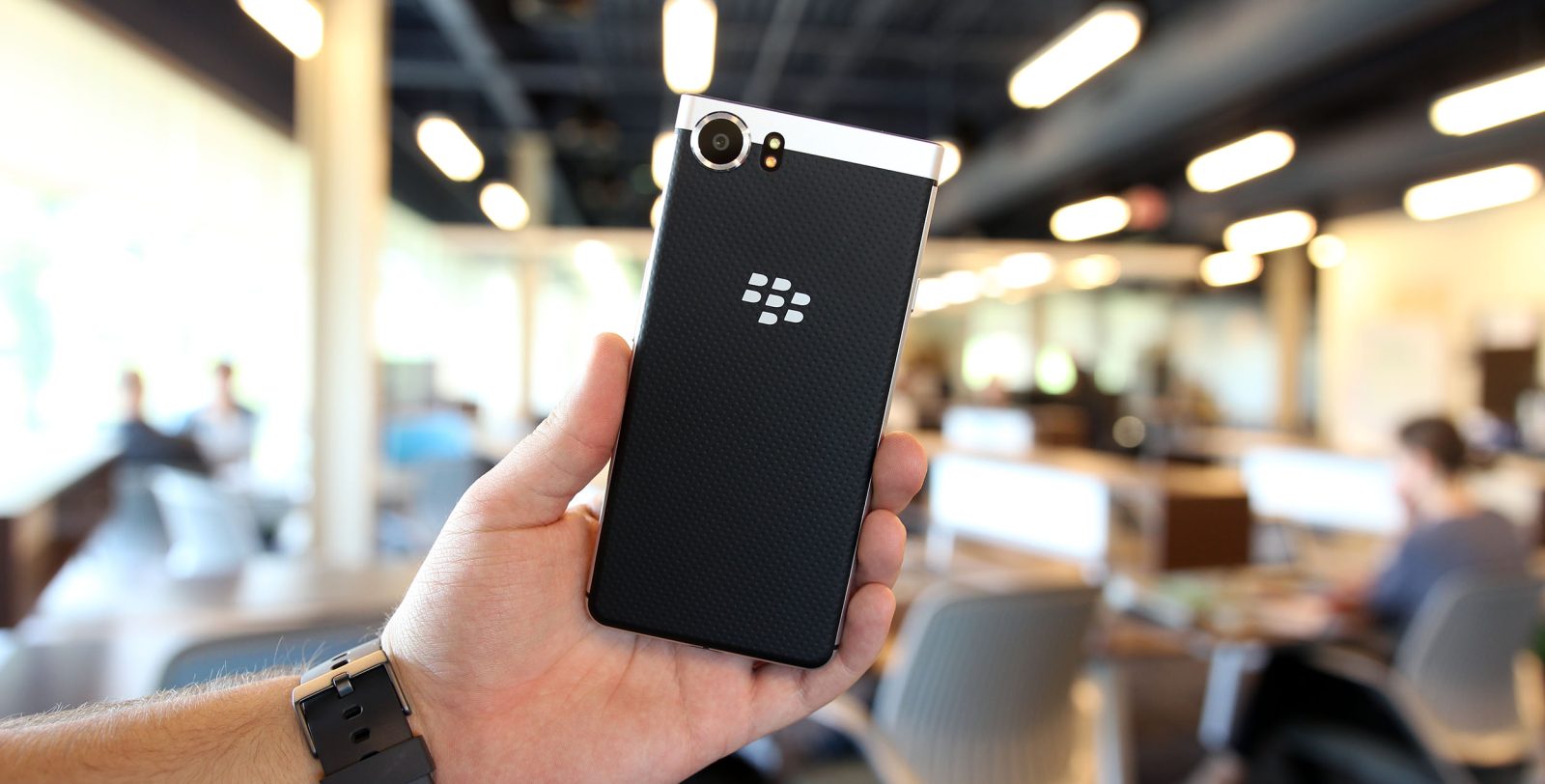 It’s still kind of weird to think that BlackBerry is back, but last year’s KeyOne proved that the company had traction. Now, after that unexpected success, the company is preparing its next device.

Announced on Twitter today, BlackBerry will be hosting an event on June 7th in New York City to officially unveil the BlackBerry Key2 (KeyTwo?).

It’s still largely unclear what BlackBerry has in store for the KeyOne’s successor, but we obviously know that it will have another physical keyboard, which was a big part of KeyOne’s niche success.

The “BlackBerry Athena” previously leaked as a potential KeyOne successor, showing off a similar design to the original but  clearly refined. The keyboard itself is the biggest area of refinement, with a slightly altered layout and matte keys instead of the glossy ones found on the KeyOne.

Whatever the company has in store for us, we’ll find out in just a few weeks!