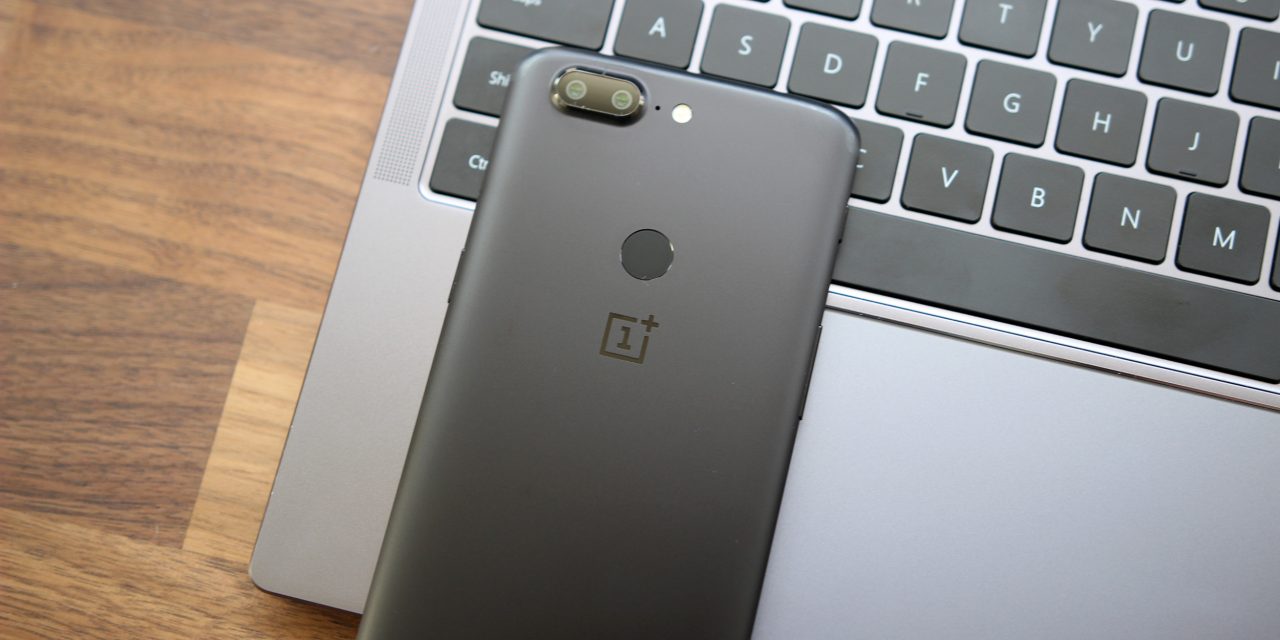 Updates as a whole in the Android space have been in a bad spot for a long time, but one company that’s done a decent job has been OnePlus. Today, the company has launched new beta updates for last year’s OnePlus 5 and OnePlus 5T.

After installing this update, you’ll firstly get May’s set of Android security patches. While we are about halfway through the month, it’s great to see OnePlus pushing out this patch in a fairly timely manner.

Another notable addition to this update is support for group MMS messages in the default messaging app, Android Messages. OnePlus’ devices have oddly had trouble with this functionality for a while, so it’s good to see it being fixed.

Finally, this update delivers the typical bug fixes and app-specific updates you’d expect in a beta update. The full changelog follows below, and you can download the update on OnePlus’ site for either device.