Netflix makes it ridiculously easy to get lost bingeing your way through episode after episode of your favorite TV show. When on that marathon, it’s nice to be able to skip the intro as the service lets you on multiple platforms. Now, Netflix is bringing that same feature to Chromecast users.

For somewhat obvious reasons, Netflix hasn’t ever offered the “Skip Intro” option for Chromecast users because in many cases, it’s just not accessible. However, as Android Police reports, the company has figured out a solution.

Through a quiet update to its app, Netflix has enabled a button which can skip the intro to the show you’re watching on Chromecast. Simply open the controller interface on your phone, and tap the button when the intro starts playing. It’s unclear currently if this button will disappear after a few seconds like it does on Roku and Android TV, but regardless, it’s a nice addition.

This option may not be live for all users just yet, but some are reporting it on version 6.3.0 of the app, available now on the Play Store. 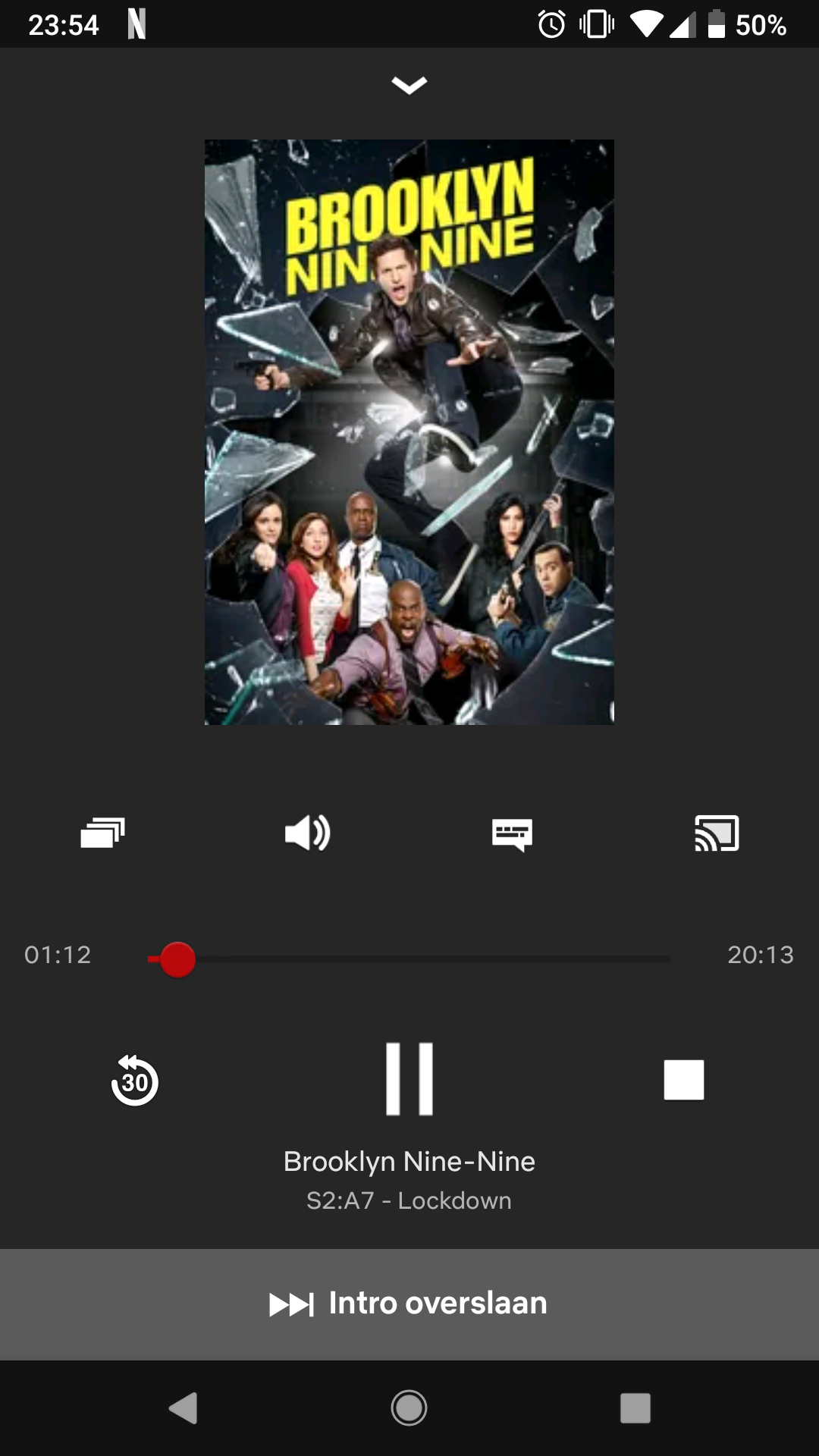