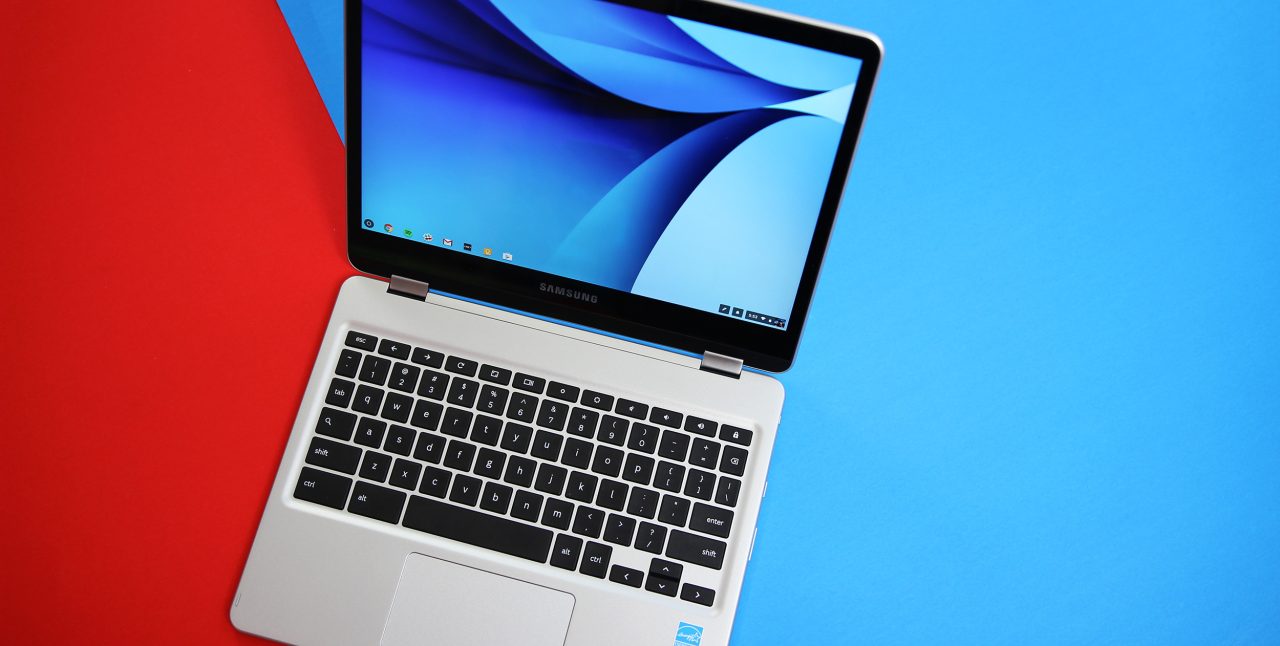 Google revealed that Chrome OS was picking up native support for running Linux applications last month at I/O 2018, and now that functionality is slowly starting to roll out, including for Samsung’s Chromebook Plus.

Linux apps started on just the Pixelbook, but in the weeks since some users on Reddit have noted that updates have enabled the same functionality on the Samsung Chromebook Plus.

If you’ll recall, the Chromebook Plus was one of the first devices in this new “wave” of Chrome OS devices, and it still offers one of the best packages on the market at an affordable cost.

Of course, running Linux apps on Chrome OS is still not something everyone will want to, or should, do. The process involves switching to the Chrome OS developer channel as well as enabling a flag to get the functionality live. From there, you’ll need to actually turn on Linux, and then use Terminal to get anything downloaded. The full process can be found in our tutorial here.

Regardless of the process, though, it’s great to see Google expanding this powerful functionality to more users. Hopefully, other high-end Chromebooks like the Samsung Chromebook Pro and ASUS C302CA pick up the same updates in the near future.