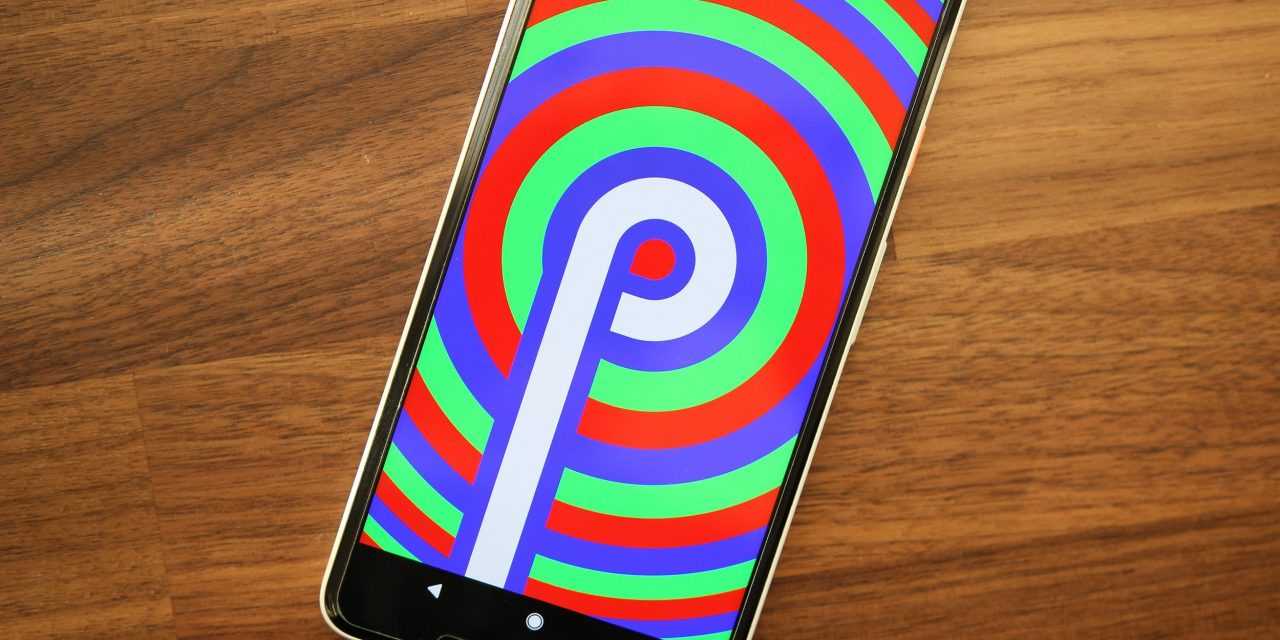 The latest developer preview of Android P is rolling out today with 157 new emoji. Android P DP3 includes entirely new characters, tweaks to existing ones, and more efforts to offer a range of diverse and inclusive designs.

Some of the new characters include animals like a lobster and llama, as well as food ranging from bagel with cream cheese (yes, really) and a mooncake. Meanwhile, more personified characters include a red-haired person and a superhero, with each available in both genders and five skin tones.

Google is also tweaking existing ones with the general thread of moving towards realism after deprecation of the previous blob design this time last year:

Meanwhile, Android is adding support for Family and Couple with Heart. These gender-neutral designs are aimed at increasing diversity and inclusiveness, with Google last year adding gender-neutral Adult emoji and different professions for both men and women. More are coming in the future.

Google notes that these emoji may be tweaked before the final consumer release of Android P this summer.