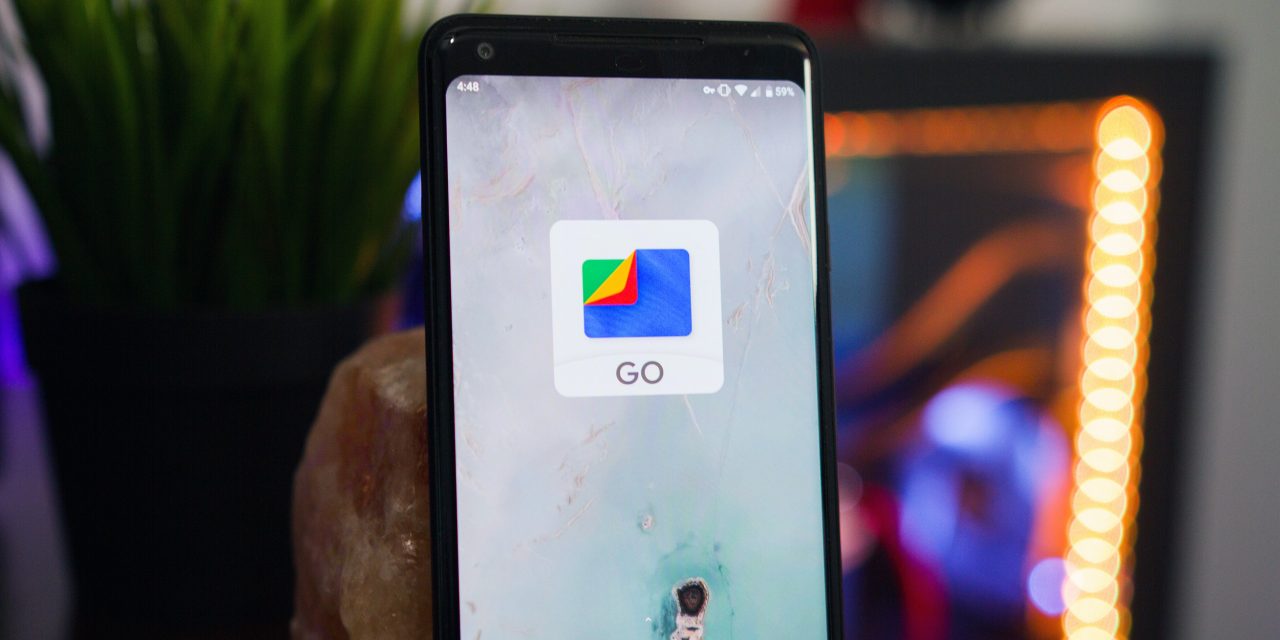 Following a launch last month in China via local app stores, the latest update to Files Go brings a number of notable new features. Google’s smart storage manager is better at emphasizing its P2P transfer features, while also adding the ability to extract ZIPs and clean up video files.

Peer-to-peer transfers could previously be initiated from the Files tab right underneath the various file categories. With today’s update, there is a new dedicated Share tab that better explains the feature and includes a cute, whimsical graphic.

Meanwhile, the release notes highlight “faster offline sharing with speeds up to 455 Mbps.” Previously, transfers were limited to 125Mbps for a nearly 4x transfer increase thanks to devices now able to select 5GHz Wi-Fi Direct.

Meanwhile, the app now supports file extraction for formats like ZIPs. A staple feature of most other storage managers, its addition is highly welcome. When coming across a ZIP file in Files Go, a confirmation prompt will appear asking if users want to extract the file with its content organized by category.

Today’s last update is the ability to clean up videos from the Clean tab. The last major update to Files Go added Google Photos integration with videos taking up a signficant portion of space.