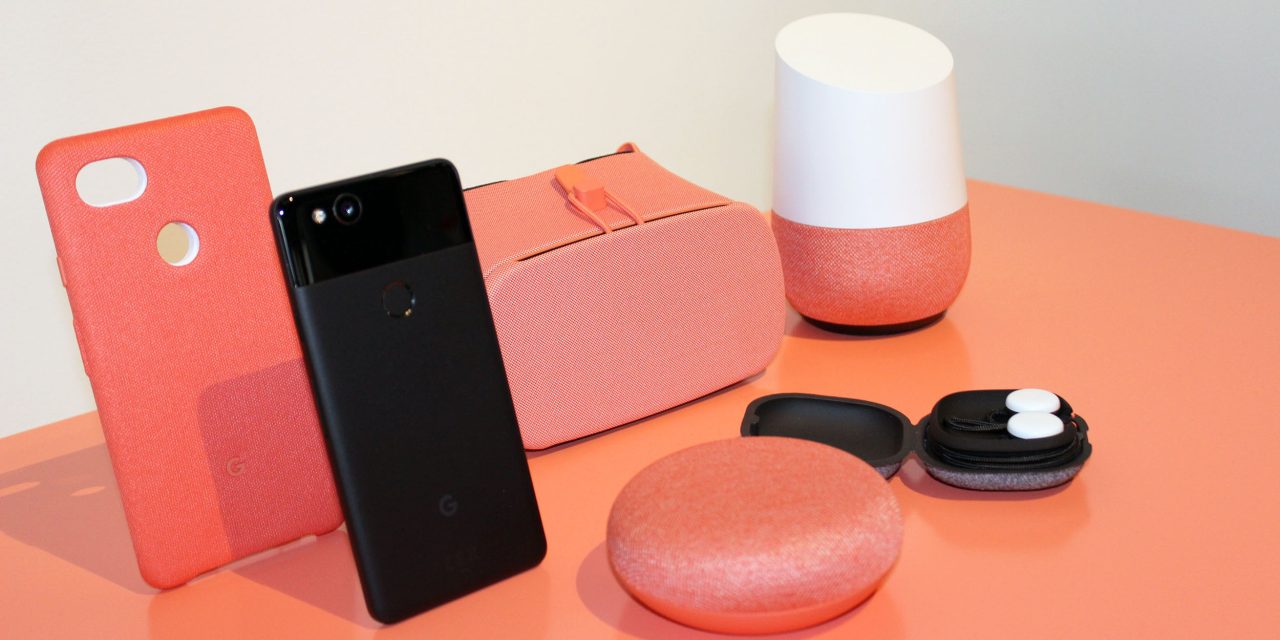 Earlier this week, Google announced a $550 million strategic partnership with China’s JD․com to work together on e-commerce. A new report today suggests that there is more to the deal, with Google interested in also using it to sell consumer hardware in China.

According to The Information today, the JD deal has been in the works since November. The official announcement on Monday only noted how Google would leverage its “technology strengths” and JD’s supply chain and logistics to make e-commerce and retail easier for consumers.

Meanwhile, the largest Chinese retailer by revenue will use Google Shopping to expand and offer products to the rest of the world, including U.S. and Europe.

During negotiations, the two companies reportedly discussed JD․com selling products like Home smart speakers through its online sites. Google hopes that by offering gadgets in that bustling market, consumers would become interested in exploring the company’s other apps. Selling hardware is also a less contentious way for Google to return to China, according to a source in the report.

The interest in expanding hardware sales into China’s lucrative market should come at no surprise given how Google has already taken other steps to increase its presence. Google opened an AI Center in Beijing last year, while offering software like TensorFlow and ARCore to developers, as well as Files Go for consumers.

Details are sparse, with smart speakers being the only product directly referenced in today’s report. The technical logistics of such a deal are also unclear given how Google’s services are still blocked due to the company’s 2010 stance on not censoring content. For example, Google turned to local Chinese services to power certain capabilities in Wear OS smartwatches.

However, with products like smart speakers, the primary differentiator is in the web-based service and smarts powering it. It’s unclear what model Google would take to actually drive these connected products. Meanwhile, devices like Pixel phones are more plausible given that regular and open Android is underlying it.

These hardware plans are still being discussed with both companies trying to determine the feasibility of such a deal according to The Information.