Samsung Galaxy S10+ may have a marginally larger display, even bigger than Galaxy Note 9 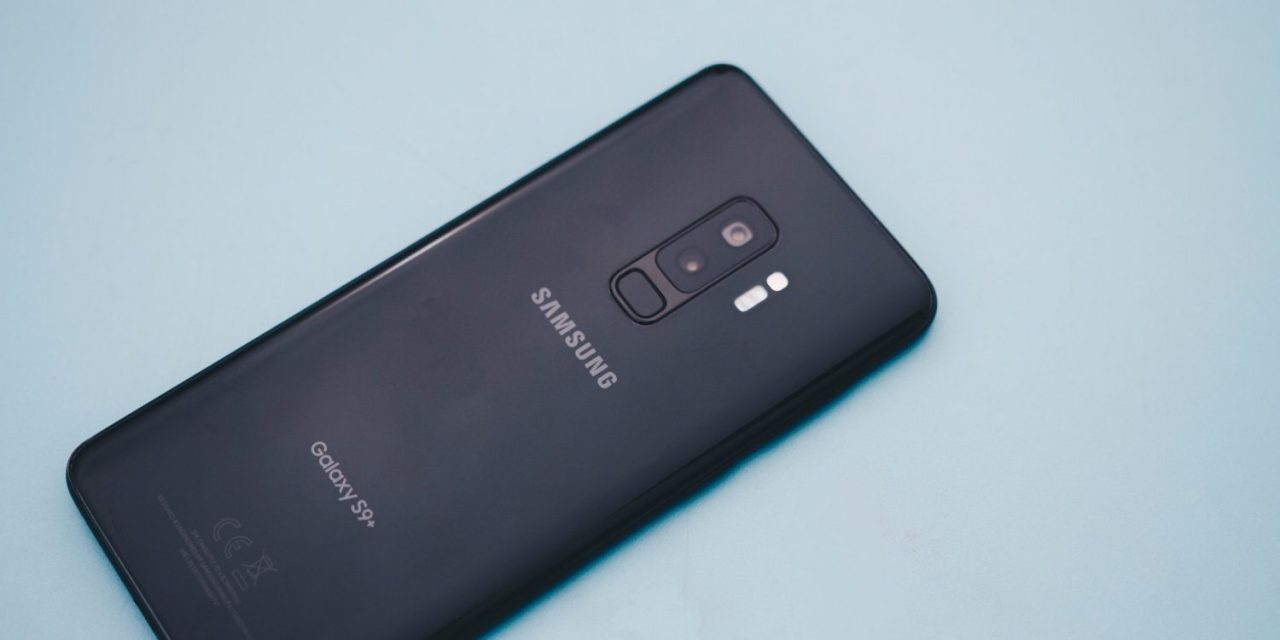 Samsung’s Galaxy S9 family delivered two fantastic smartphones this year, but we’re expecting a few big upgrades for the S10 lineup. Today, a new report claims that Samsung is planning on making the screen size just a bit larger on the S10+.

Both the Galaxy S8 and Galaxy S9 families included a larger counterpart in the S8+ and S9+. Both of these devices offered 6.2-inch displays compared to the smaller device’s 5.8-inch displays. That larger screen makes a big difference in the overall footprint of the device, allowing for an increased battery size and even a second camera on the S9+.

Reports up until today have claimed that Samsung is sticking with the same screen sizes for the S10 family, but The Bell claims the company may have other plans.

Apparently, the Galaxy S10+ will ship with a 6.44-inch display. That’s not a massively different screen size, but it could hint at Samsung making some changes. Perhaps that could include a bigger footprint to house a larger battery or even the rumored triple-camera setup. It could also point toward Samsung further slimming the bezels and giving us a larger screen as the result.

Whatever the change in screen size means for the device, it’s also notable that this would make the S10+ larger than the Note 9. Reports currently point toward that display measuring in at 6.38-inches. It’s also interesting to note that Apple is rumored to be launching a 6.4-inch iPhone this year as well.

Of course, it’s important to take this all with a grain of salt. Previous reports confidently pointed to the same 6.2-inch size, so this latest report could easily be incorrect. For now, we’ll just have to wait and see.