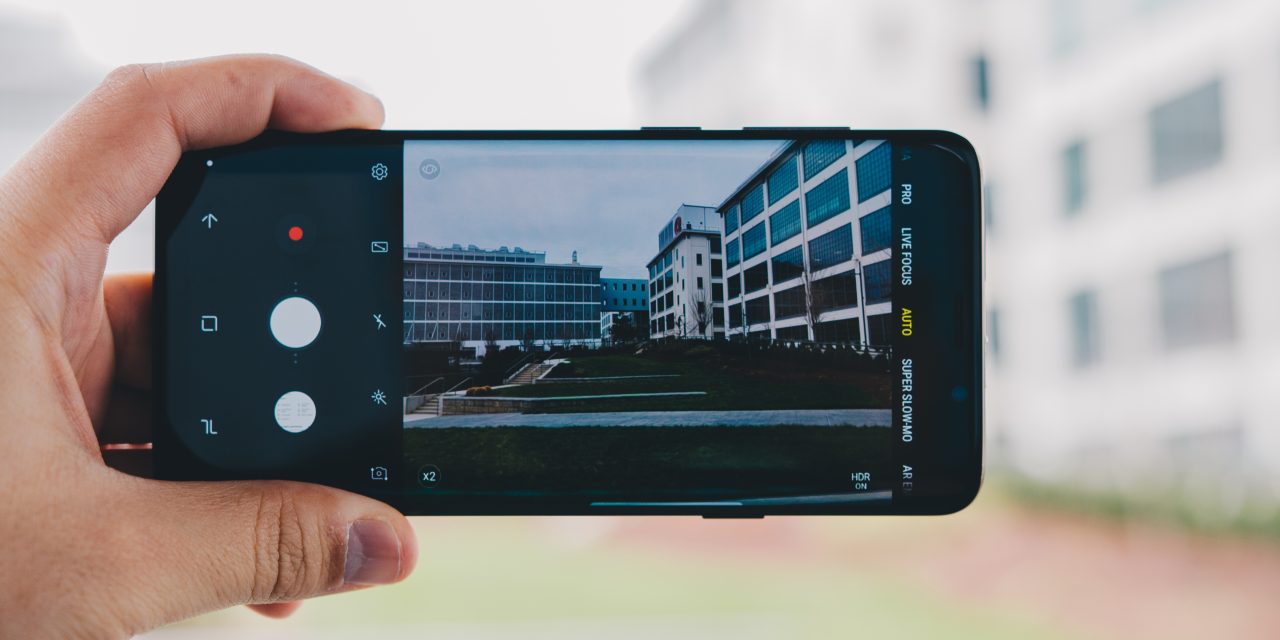 The Galaxy S9 family has been the pinnacle of the company’s camera efforts, but with the Note 9 on the horizon, we’re expecting even more upgrades. Now, Samsung is revealing its “ISOCELL Plus” camera tech.

Announced in a press release this week, Samsung’s latest camera technology is designed to improve the light sensitivity and color fidelity. For those of us who don’t speak camera, that means better low-light performance, sharpness, and color accuracy.

To do this, Samsung is changing how its standard ISOCELL tech works, which has been present in the company’s past several devices. ISOCELL currently uses a metal grid to separate the color filter and the photodiode to reduce “crosstalk,” or colors bleeding over. The results have spoken for themselves over the years, but Samsung notes that the process does lose some of the incoming light.

The use of metal here can absorb and reflect the incoming light going to the sensor. With any camera sensor, more incoming light results in a better photo, so Samsung has swapped the metal for a special material made by Fujifilm to improve the performance of this system. Samsung claims that, with ISOCELL Plus, the camera is up to 15% more sensitive to light.

Samsung is announcing this technology in the midst of MWC in Shanghai, so it’s on demo now at the event through the 29th. More than likely, Samsung intends to use ISOCELL Plus in either the coming Galaxy Note 9, or the Galaxy S10 next year, but that’s not confirmed just yet.

Over the past couple of years especially, Samsung has gotten crazy good at camera technology. As it continues to take on the Google Pixel and its ever-improving AI-based photography methods, this new tech should give it a leg up.

To take high-quality photographs, CMOS image sensors need to hold as much light, or photons, as possible and transmit the right color information to the photodiode. Such requirements were resolved by the introduction of Samsung’s ISOCELL technology in 2013. ISOCELL forms a physical barrier between the neighboring pixels, reducing color crosstalk and expanding the full-well capacity. This enables each pixel to absorb and hold more light than the conventional backside-illuminated (BSI) image sensor design for superior image quality.

With the introduction of ISOCELL Plus, Samsung pushes pixel isolation technology to a new level through an optimized pixel architecture. In the existing pixel structure, metal grids are formed over the photodiodes to reduce interference between the pixels, which can also lead to some optical loss as metals tend to reflect and/or absorb the incoming light. For ISOCELL Plus, Samsung replaced the metal barrier with an innovative new material developed by Fujifilm, minimizing optical loss and light reflection.

“We value our strategic relationship with Samsung and would like to congratulate on the completion of the ISOCELL Plus development,” said Naoto Yanagihara, corporate vice president of Fujifilm. “This development is a remarkable milestone for us as it marks the first commercialization of our new material. Through continuous cooperation with Samsung, we anticipate to bring more meaningful innovation to mobile cameras.”

The new ISOCELL Plus delivers higher color fidelity along with up to a 15-percent enhancement in light sensitivity. The technology also enables image sensors to equip 0.8-micrometer (µm) and smaller-sized pixels without any loss in performance, making it an optimal solution for developing super-resolution cameras with over 20 megapixels.

“Through close collaboration with Fujifilm, an industry leader in imaging and information technology, we have pushed the boundaries of CMOS image sensor technology even further,” said Ben K. Hur, vice president of System LSI marketing at Samsung Electronics. “The ISOCELL Plus will not only enable the development of ultra-high-resolution sensors with incredibly small pixel dimensions, but also bring performance advancements for sensors with larger pixel designs.”

The ISOCELL Plus will be showcased at the Mobile World Congress Shanghai, held from June 27 to 29.