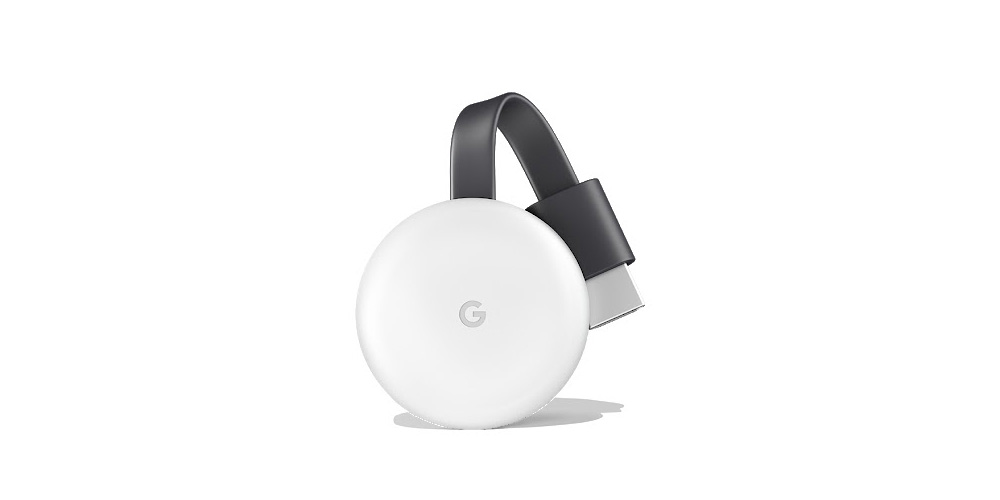 Today’s big “Made by Google” event delivered new smartphones, Chrome OS devices, and more, but it also refreshed Google’s best selling product. The Chromecast has officially picked up a refresh – here’s what you need to know.

Millions of people already own a Google Chromecast, and the product has seen two previous generations. The first delivered a simple stick design that got the job done, but the second version brought a better design, better internals, and just overall a vastly improved product. The Chromecast Ultra also landed back in late 2016 to offer up a 4K HDR capable device.

Now, the third-generation Chromecast has arrived as a slight update on the second-gen which launched back in 2015. This updated product doesn’t change a whole lot, but it has some welcome improvements. This includes faster Wi-Fi which should also hold a stronger connection.

The new Chromecast has a similar design to the 2015 variant as well. There’s a small “puck” hanging off of a short HDMI cable. That cable loses its magnetic connector, but still allows for an easy connection to your TV. The puck portion also still has microUSB, but it’s been refreshed to be a bit thicker to house the new modules inside and also has a matte coating that has a “G” logo on top. It also comes in Charcoal and Chalk colors.

Unfortunately, this product doesn’t upgrade the resolution. You’re still looking at a 1080p streaming dongle here. Users interested in 4K streaming will still have to opt for the more expensive Chromecast Ultra. It does support 60fps now, though, thanks to “15% improvement in hardware.”

Thankfully, though, the third-generation model shown off today still costs the same $35. It’s now available on the Google Store and a Home Mini bundle is also available. 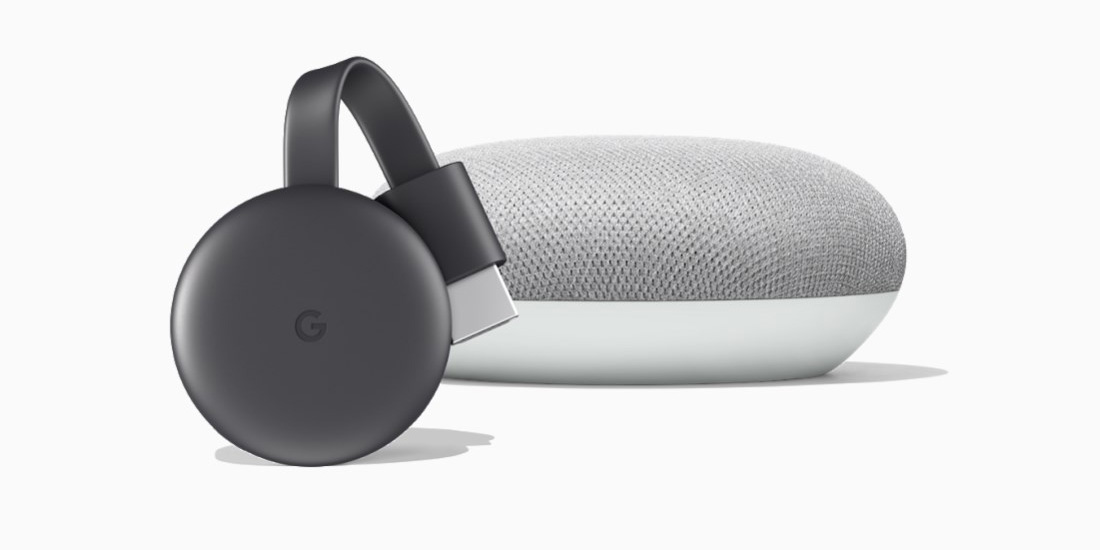