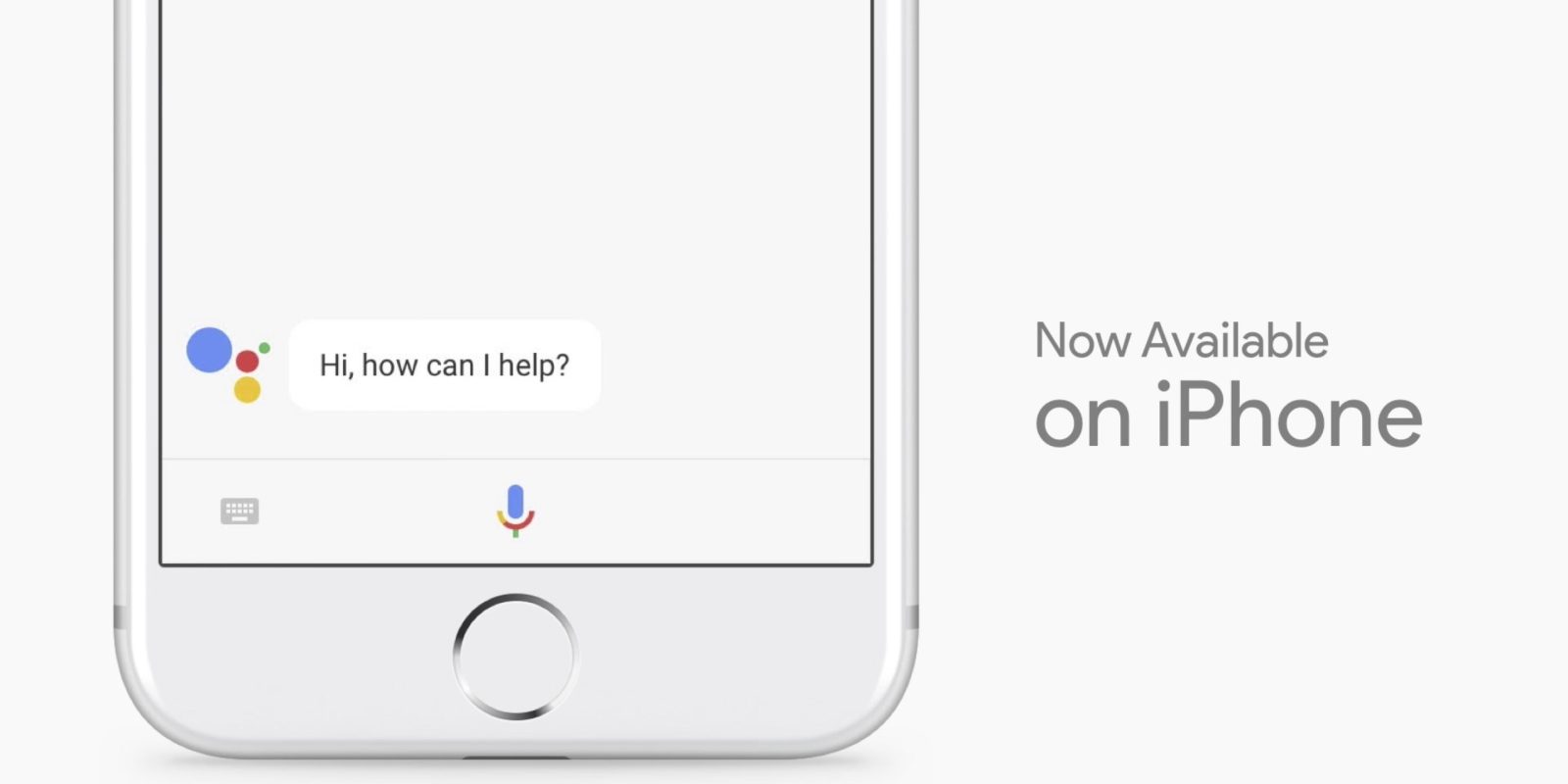 After it emerged that Facebook was taking advantage of an iOS enterprise program to collect data on users, Apple pulled the social network’s privileges. The iPhone maker has now done the same with Google over a similar program and breach of rules.

According to The Verge this afternoon, Apple pulled Google’s enterprise certificate with development versions of the company’s apps now disabled. This mostly includes applications and updates that are not yet ready for public testing through TestFlight.

Besides the development process, internal tools have also been halted, like one for transportation in Mountain View and Silicon Valley. With the certificate revoked, iOS applications already installed through this process can no longer launch on iPhones and iPads.

A person familiar with the situation tells The Verge that early versions of Google Maps, Hangouts, Gmail, and other pre-release beta apps have stopped working today, alongside employee-only apps like a Gbus app for transportation and Google’s internal cafe app.

In a statement to Bloomberg, Google says it is working with Apple and expects these issues to be “resolved soon.”

“We’re working with Apple to fix a temporary disruption to some of our corporate iOS apps, which we expect will be resolved soon.”

Apple, for its part, is working with Google to “help them reinstate their enterprise certificates very quickly.” This reaction notably differs from Facebook where its internal apps are still unavailable for a second day. It comes as Google pays Apple a significant amount to be the default search engine across iOS and macOS.

Update: According to Bloomberg, Google now has access to its internal iOS apps after this afternoon’s revocation. While Facebook regained access several hours earlier, Google’s downtime was ultimately much shorter.

Googlers now have their ios apps back btw, all is well with the world. https://t.co/QPJ3FWoFeS

Amidst coverage about Facebook Research, it emerged that Google was running a similar effort called Screenwise Meter. The service collects usage patterns and other user habits for research and the development of new apps. Participants were instructed to install a certificate that could be used to get iOS apps outside of the App Store.

This takes advantage of Apple’s developer enterprise program aimed at testing internal apps during the development process, and to distribute tools for employees that should not be public facing.

Google yesterday apologized for operating Screenwise Meter through Apple’s developer enterprise program. The company moved to disable the iOS service, while arguing that it was “upfront with users” about data collection and did not seemingly target teens, like Facebook’s.

The Screenwise Meter iOS app should not have operated under Apple’s developer enterprise program — this was a mistake, and we apologize. We have disabled this app on iOS devices. This app is completely voluntary and always has been. We’ve been upfront with users about the way we use their data in this app, we have no access to encrypted data in apps and on devices, and users can opt out of the program at any time.

End users should not be impacted by Apple’s move today, but it could disrupt ongoing development plans and future updates. Meanwhile, employees will have to turn to other tools to access information. Google is likely less dependent on native iOS apps for communication than a company like Facebook.