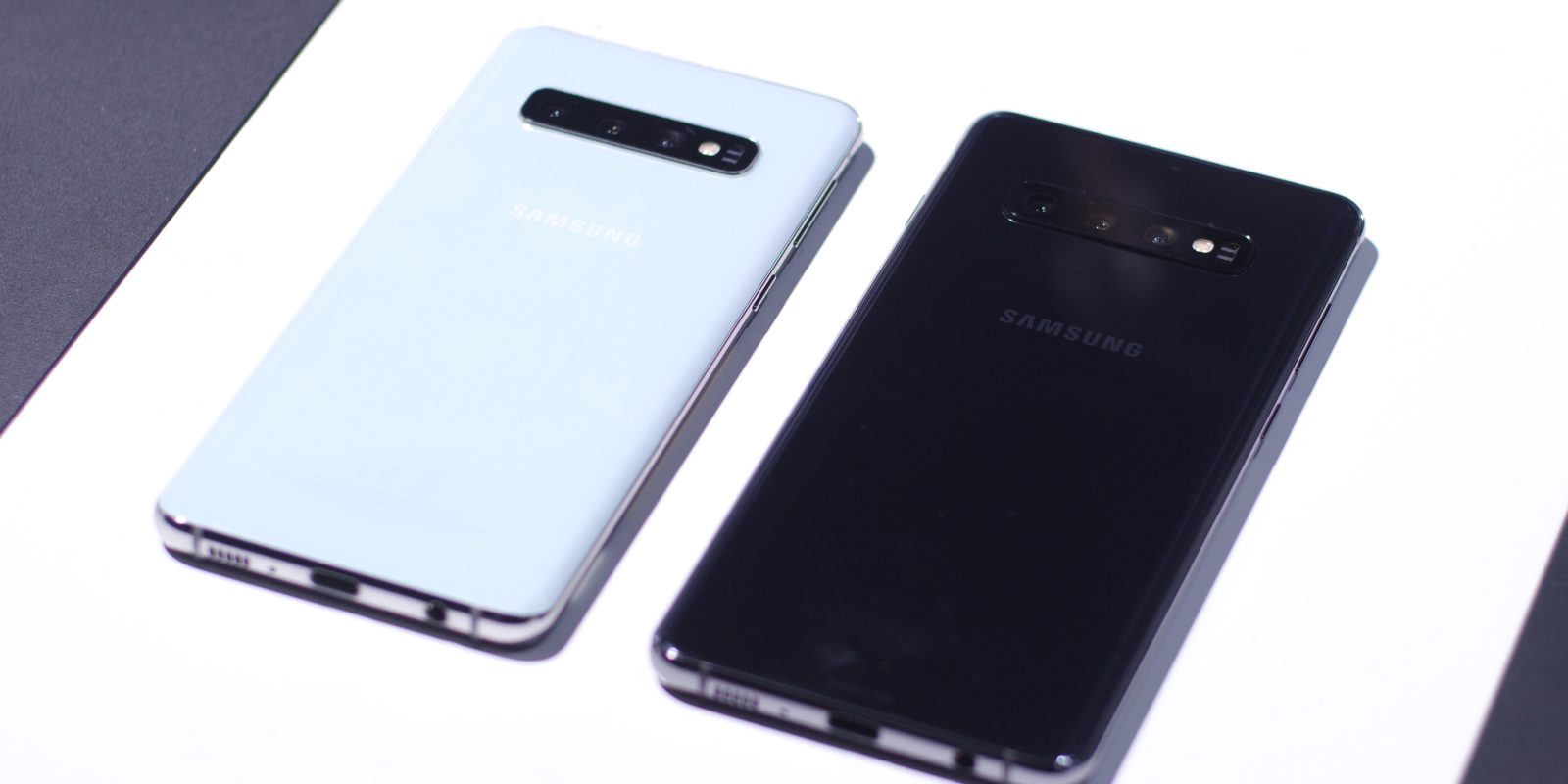 DxOMark has rated the Galaxy S10 as having the best overall smartphone camera on the market. We say overall as the scoring system put the selfie camera as the very best available, while the tri-camera setup round back ties for top spot with scores of 96 and 109 respectively. The photography score hit an insane 114 while video came in at 97 to get that average.

The ranking puts it atop the totem pole, as the score of 96 for the selfie camera literally wipes the floor with all the other competition. DxOMark only recently began testing selfie cameras, but ranks the Galaxy S10+ as being the very best that the industry has to offer. If you’re an avid selfie taker, this might be the device to pick up.

“The Samsung Galaxy S10+ offers the best front camera performance for both still images and video that we have seen in our Selfie testing so far. It improves in many areas over last year’s Galaxy Note 9—for example, the addition of a secondary depth-sensing camera has helped improved the quality of the simulated bokeh effect in Portrait mode.”