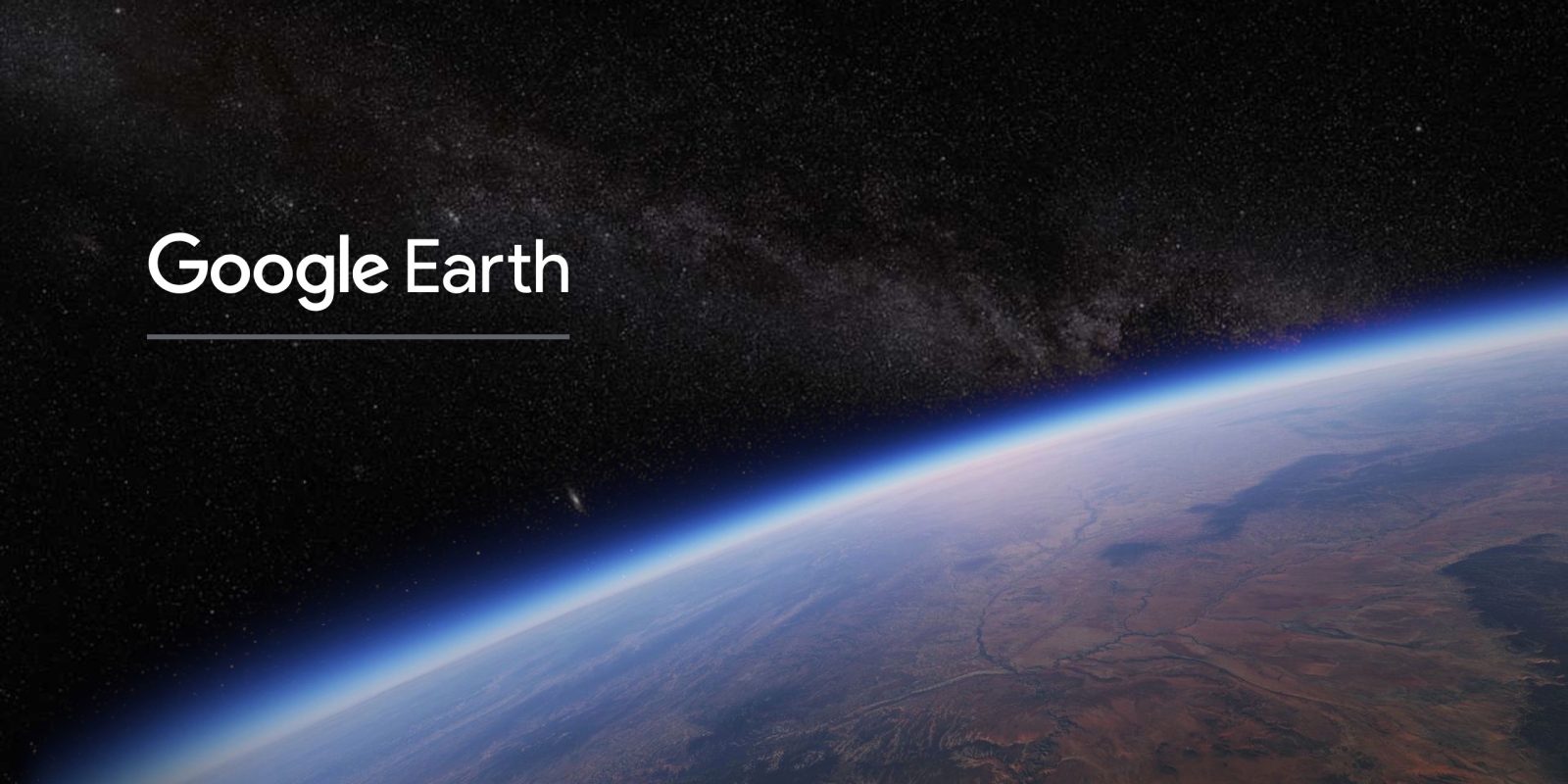 Water scarcity is widely considered to be the next major issue impacting the world over the coming years. One way to start tackling the problem is by getting a better understanding of current conditions. Google has partnered with UN Environment and others to provide free and open data on the natural resource around the world.

Drought harms everyone, from farmers in the western United States dealing with long-term drought, to people in Kazakhstan and Uzbekistan suffering debilitating health consequences from the Aral Sea draining, to millions of people displaced by floods in Kerala, India.

The UN Water-Related Ecosystems platform was announced last week at the UN Environment Assembly to provide “statistics for every country’s annual surface water.” It includes interactive maps, graphs, and full-data downloads that stretch back to 1984. This free and scientifically validated data is intended to inform a country’s environmental policies and planning.

It builds on Google’s previous work with the European Commission’s Joint Research Centre (JRC) on a Global Surface Water Explorer tool. However, the new app is especially catered towards countries that have more limited analysis capabilities.

Working with member countries to understand their needs, it features smaller, more easily manageable tables and maps at national and water body levels. Countries can compare data with one another, and for the first time gain greater understanding of the effects of water policy, and infrastructure like dams, diversions, and irrigation practices on water bodies that are shared across borders.

Google’s contribution is on compute with the underlying algorithm used to map water running on the Google Earth Engine, the company’s “planetary-scale” platform for science data and analysis.

The process took more than 10 million hours of computing time, spread across more than 10,000 computers in parallel, a feat that would have taken 600 years if run on a modern desktop computer.

According to Google, countries with “substantial existing resources” have found that the latest “results align closely with their current methods.” Other partners on this effort include the European Space Agency (ESA), NASA, and the Group on Earth Observations (GEO).