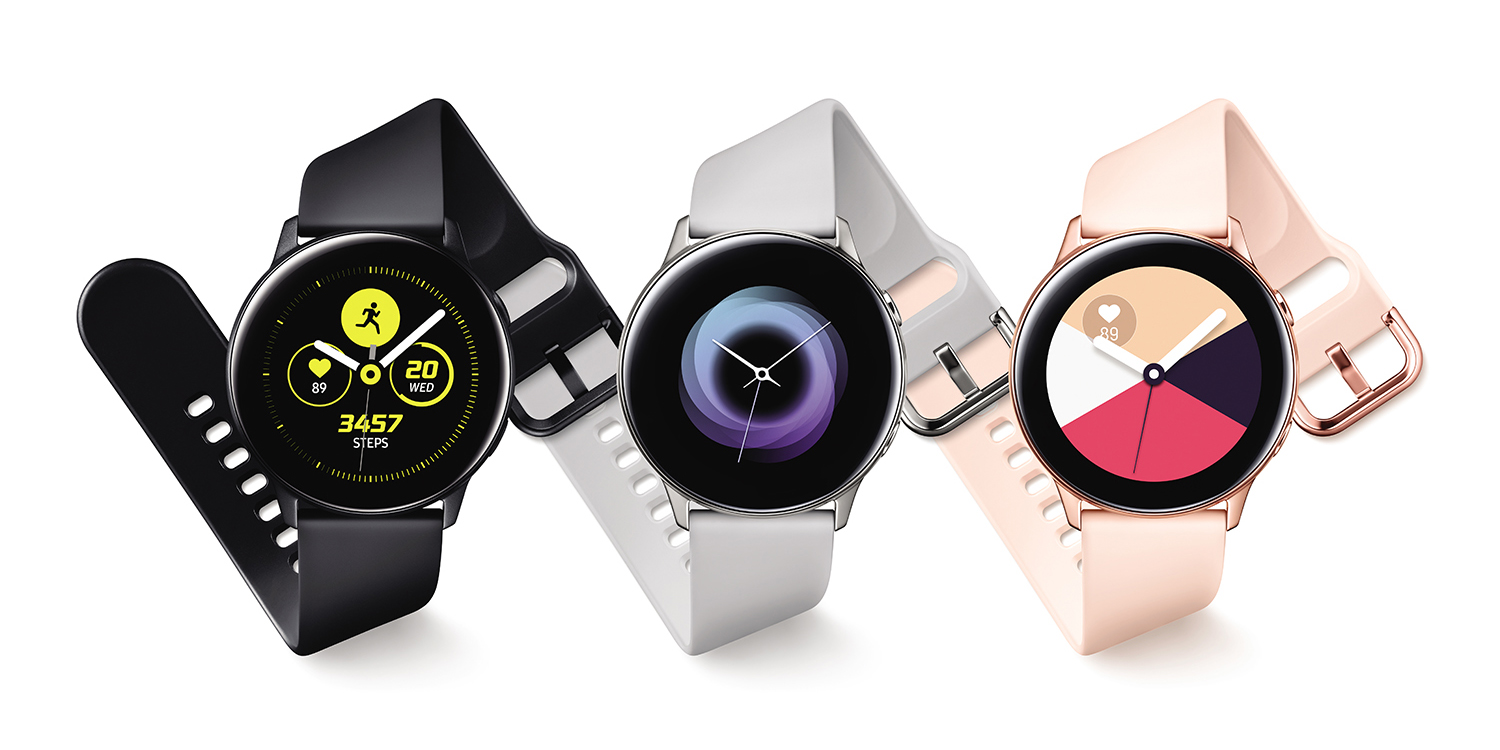 Noted by the folks at SamMobile, Samsung is currently rolling out an update to Galaxy Watch Active owners in the United States. The update carries the build number R500XXU1BSD3 and sits on the same Tizen 4.0.0.3 version as before.

What’s new? According to Samsung’s brief changelog, this update aims to deliver some improvements to the battery and charging algorithms. Previous Samsung wearables often saw updates like this, and more than likely, it’s going to deliver some better endurance for users. Of course, only time will tell exactly what’s been improved here by the measly 13MB update.

To get your hands on this Galaxy Watch Active update, head into the wearable’s Settings menu in the smartphone companion app and look for About Watch > Download Updates Manually.