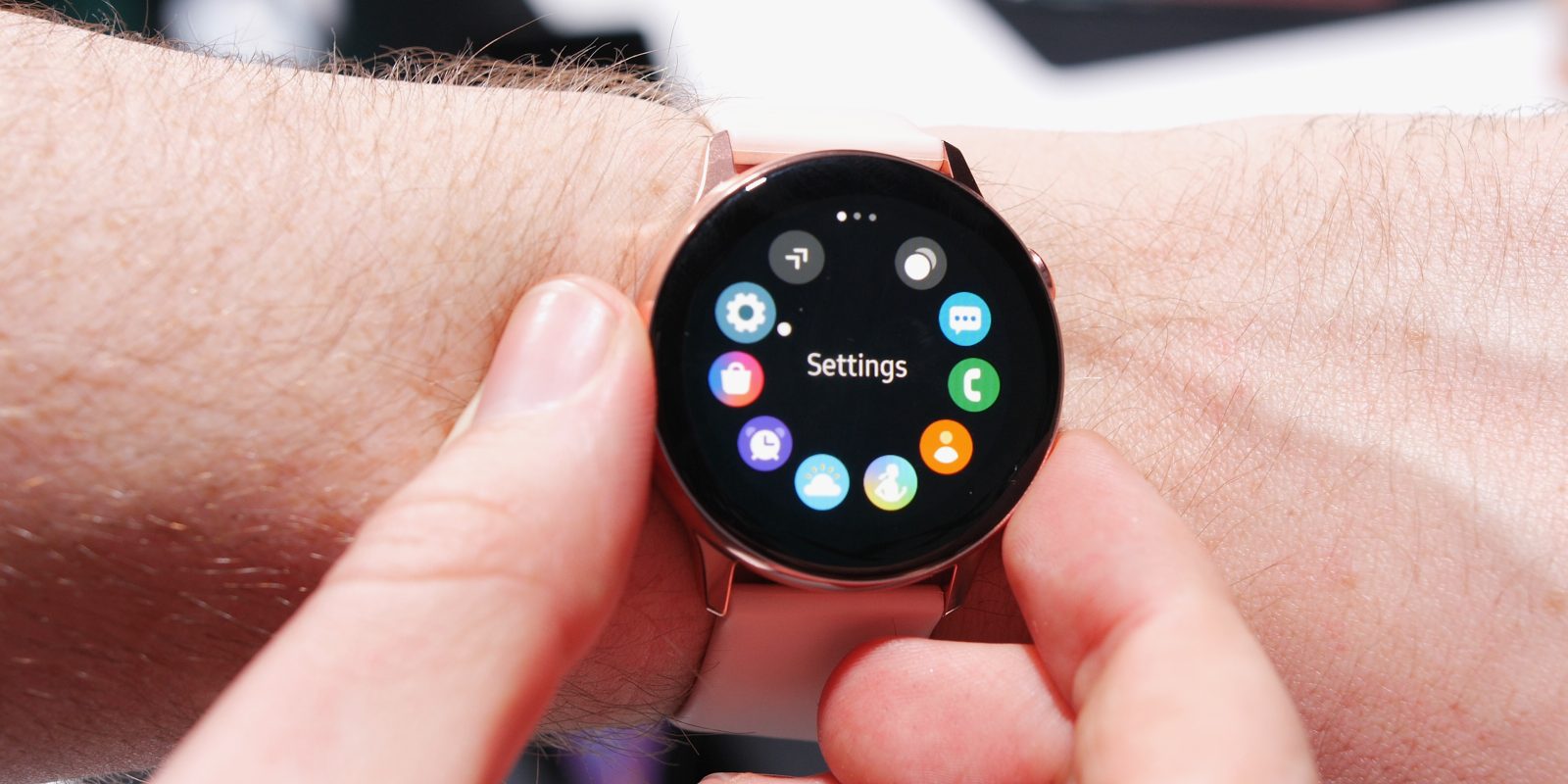 Samsung makes some of the best wearables for Android, and they don’t even run Android. Today, the company is releasing an update for its Galaxy Wearable companion app that delivers a One UI redesign right as the Samsung Galaxy Watch Active becomes available to buy.

Noted by SamMobile this afternoon, an update is currently rolling out to the Galaxy Wearable app that brings a One UI redesign in tow. Version 2.2.23.19021251 brings some One UI enhancements such as bottom bar navigation. There’s a settings tab, watchfaces, and also the Galaxy Store for the watch. There’s also a hamburger menu that lets you switch between connected wearables, add new ones, and access other portions of the app.

Further, a dark theme is applied to the entire app. The same orange accent color is in place and personally, I think the dark theme is a huge improvement over the previous light option. It well suits the design of the app which also just added One UI’s signature curves.

The new design is rolling out now via the Galaxy Store and also the Play Store. 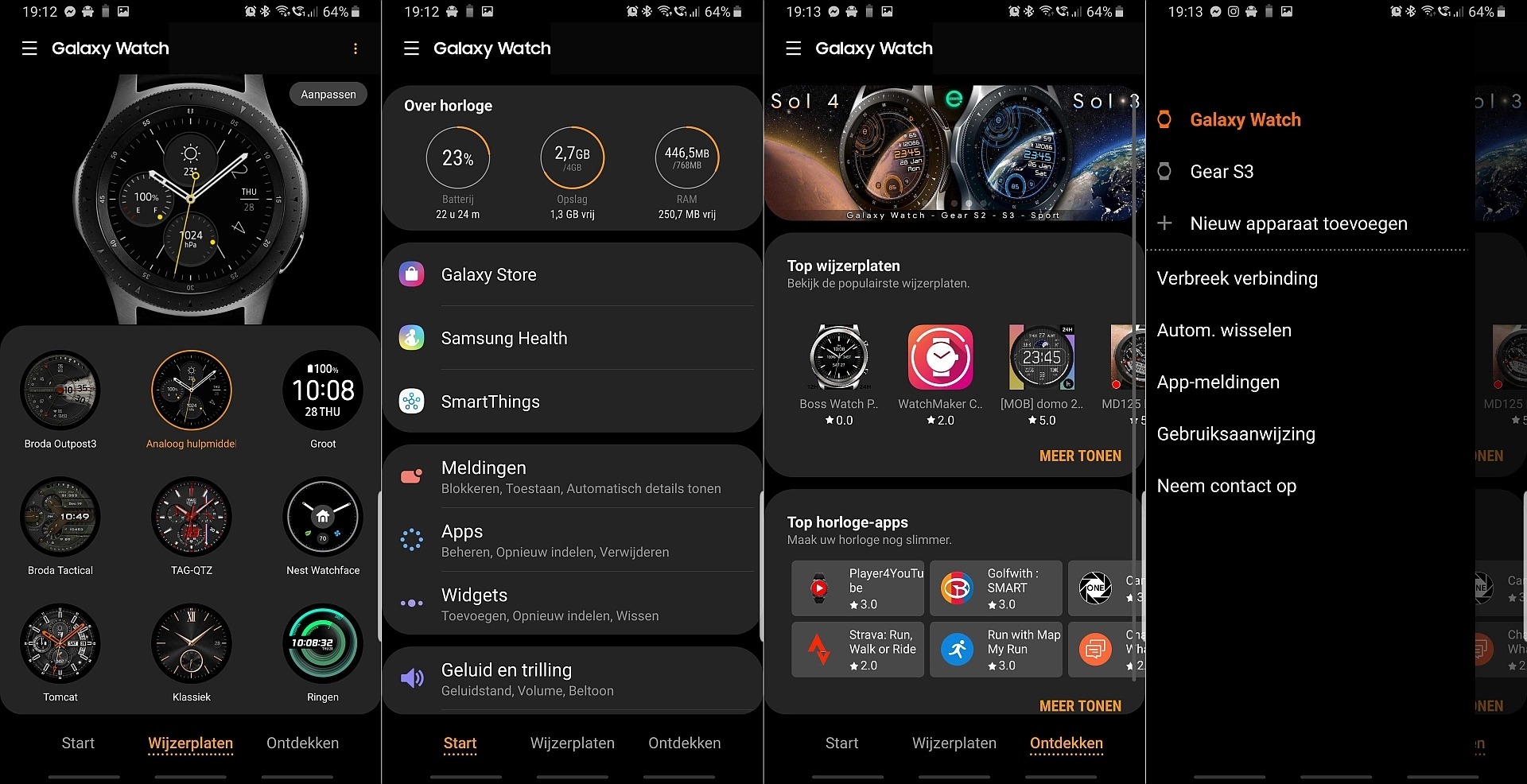 Where to buy the Galaxy Watch Active on launch day

The app’s redesign also comes right as the new Samsung Galaxy Watch Active becomes available to buy. If you’re interested in buying the company’s latest, surprisingly affordable smartwatch, hit up the links below or check out our list of the best smartwatches for Android.