Nearly 90% of Google Chrome extensions have less than 1,000 users 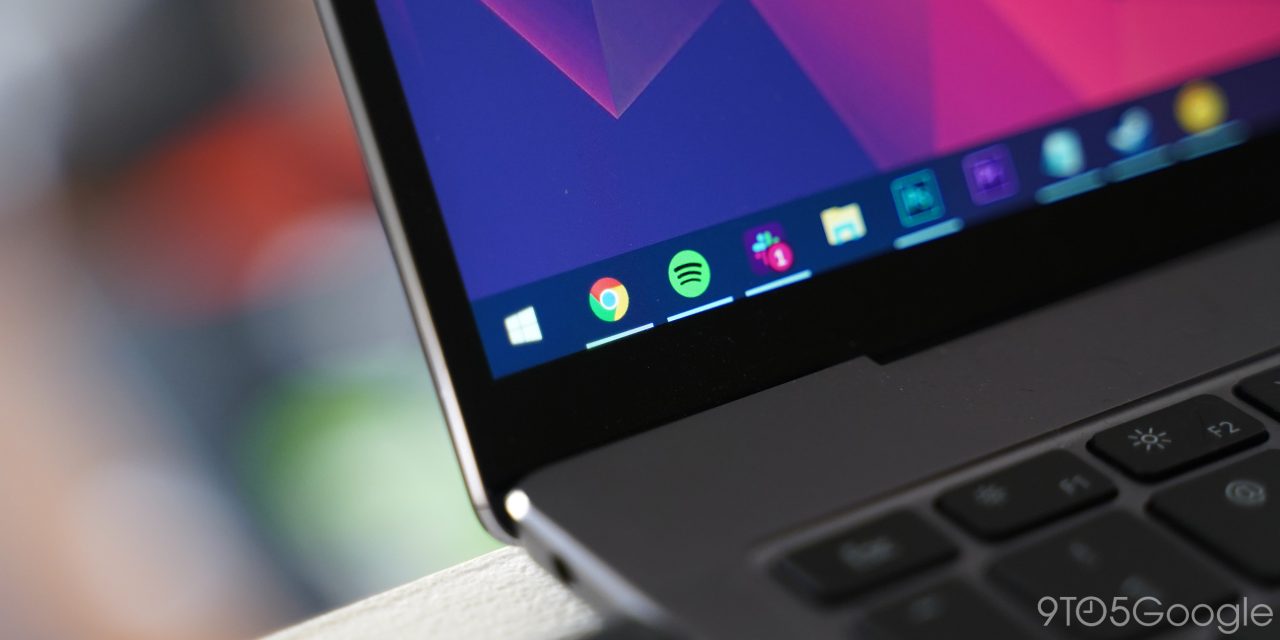 Google Chrome is an incredibly popular browser, and one of the reasons so many people like it is the added utility of extensions. There are tons of very useful extensions in the Chrome Web Store, but according to a new study, the vast majority of those extensions have less than 1,000 users.

Extension Monitor is a service that was introduced earlier this year to help users avoid security risks with what’s installed on their browser, but the service has also put together a detailed study that reveals a lot about the ecosystem of Chrome extensions out there (via ZDNet). Currently, there are about 188,620 Chrome extensions currently available on Google’s store, but only 13 have a massive userbase.

Extensions that have managed to collect 10 million or more active installs include Cisco WebEx, Google Translate, Avast, Adobe Acrobat, Grammarly, Adblock Plus, Pinterest, Skype, Adblock, Avast SafePrice, uBlockOrigin, Honey, and Tampermonkey. Others that are getting close to that number include the likes of Google Photos, LastPass, Text, Avira, Google Hangouts, and a few others.

What’s especially interesting, though, is how underused the vast majority of the Chrome extension marketplace is. Apparently, a whopping 87% of Chrome extensions have less than 1,000 users, and 50% have under 16 users. There are also roughly 20,000 extensions that no one is actively using. That makes up about 10% of the store overall, with another 13% having just a single user.