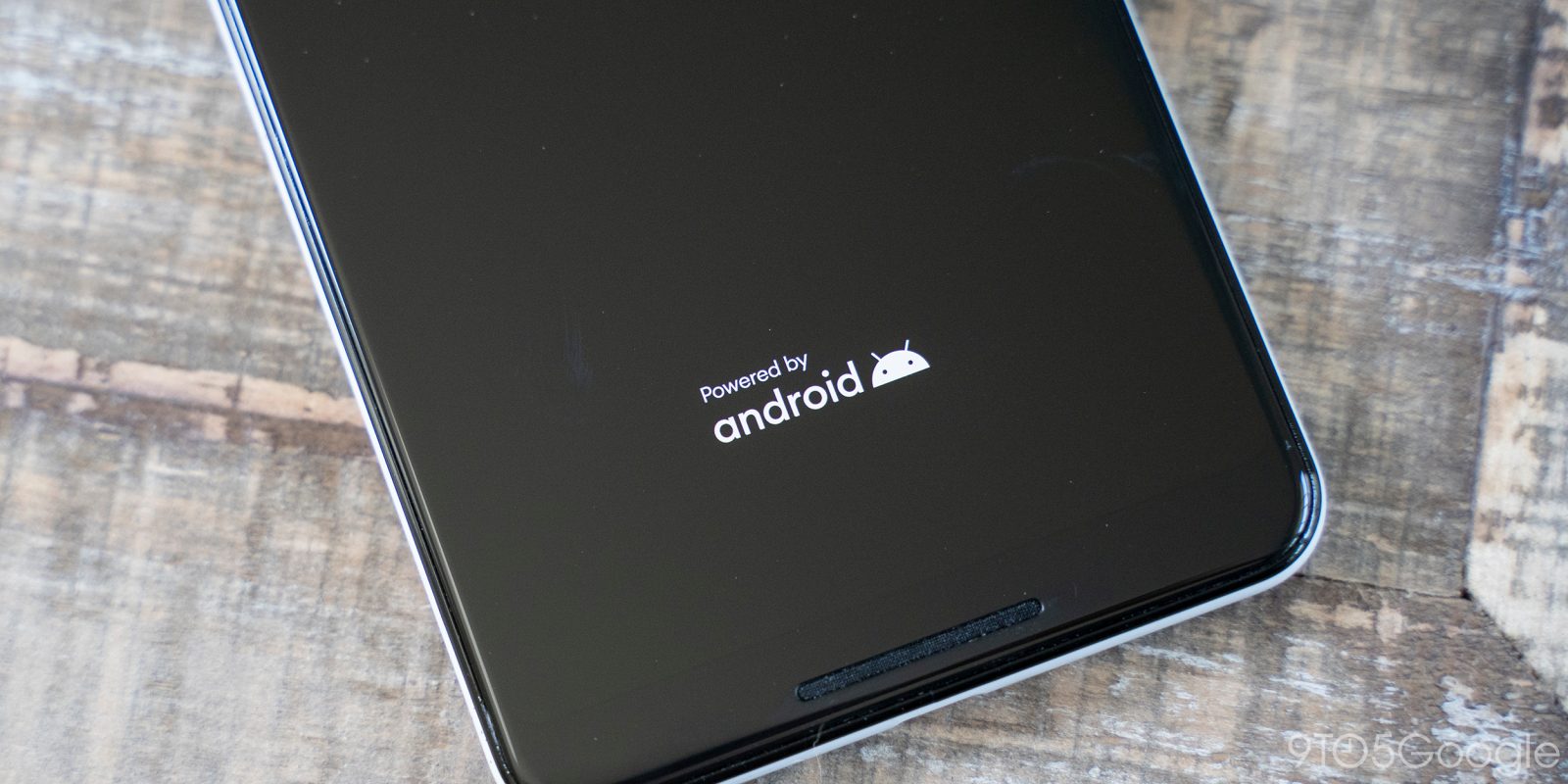 In 2010, Oracle sued Google over alleged Java infringement during the development of Android. Appeal courts have repeatedly overturned lower court decisions that sided with Google. This legal case is now going to the Supreme Court in what could be a landmark decision.

This case dates back to Oracle’s purchase of Java developers Sun Microsystems nine years ago. After the acquisition, the new language owners sued and claimed that Android’s use of Java entitled them to an $8.8 billion slice of the operating system’s business and $475 million in lost potential licensing revenue.

A jury found in 2016 that Google’s use of declaring code — and the structure, sequence, and organization of Java APIs — was fair use. However, the US Court of Appeals for the Federal Circuit found that Google violated Oracle’s copyright.

In January, Google petitioned the Supreme Court, and justices today granted a writ of certiorari to review the last appeal. The company argued that the twin reversals of lower court rulings have “far-reaching impact on innovation across the computer industry.”

Unless the Supreme Court corrects these twin reversals, this case will end developers’ traditional ability to freely use existing software interfaces to build new generations of computer programs for consumers. Just like we all learn to use computer keyboard shortcuts, developers have learned to use the many standard interfaces associated with different programming languages. Letting these reversals stand would effectively lock developers into the platform of a single copyright holder — akin to saying that keyboard shortcuts can work with only one type of computer.

Google’s argument is supported by many other tech companies, academics, and nonprofit organizations that fear an Oracle victory could have a broad, chilling effect on software development in the industry moving forward. The Supreme Court should arrive at decision on Google v. Oracle next year. No court date has been set.