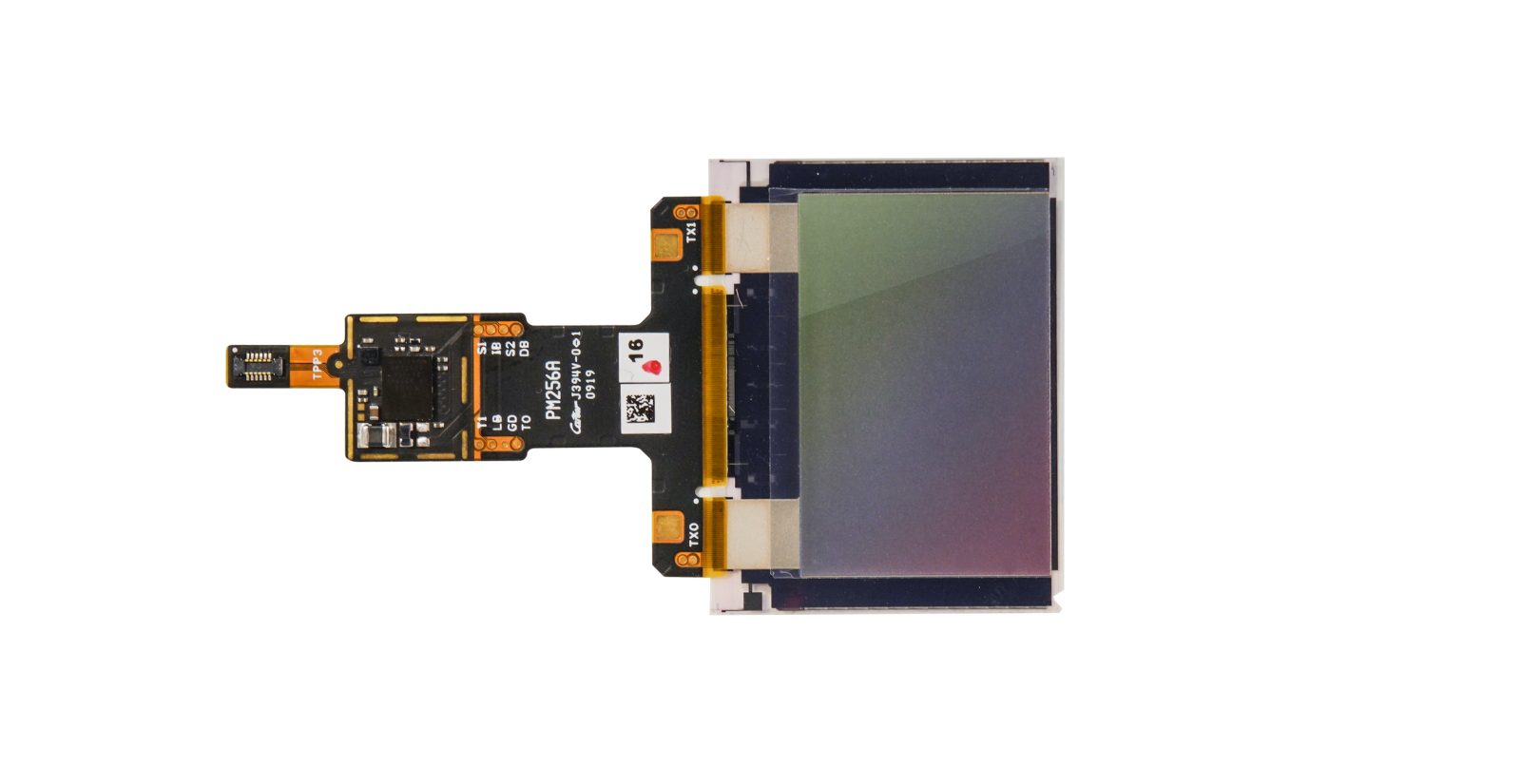 Beyond being physically larger (almost an inch across in layman’s measurements, which will provide substantially more surface area to capture an ultrasonic fingerprint scan), this new fingerprint sensor is also going to be able to handle two fingers at once. That means double the security, or something like that. Honestly, I’m not sure what the benefit of scanning two fingers at once would be for most people.

Per the Qualcomm press release:

Katouzian also announced 3D Sonic Max, the latest version of our ultrasonic fingerprint sensor. 3D Sonic Max offers a recognition area that is 17x larger than the previous generation, allowing for increased security via simultaneous two-finger authentication, increased speed and ease of use.

Qualcomm also says this year’s fingerprint scanner is faster and easier to use than last year’s model.

When will the scanner be available in a smartphone that you can actually buy? We don’t know — we’re going to have to wait until we see which phone makers even continue using ultrasonic fingerprint sensors at all before we’ll be able to determine that. Most players in the Android space seem destined to move to IR-based facial recognition systems in the coming years, and Google’s own Pixel is leading the way there.

Still, it seems pretty likely that at least a few Android phones launching in 2020 will have this sensor on the inside, so if you’re a fingerprint-loyal authenticator, this should be a vastly-improved experience compared to the current ultrasonic sensors that smartphone vendors are using.