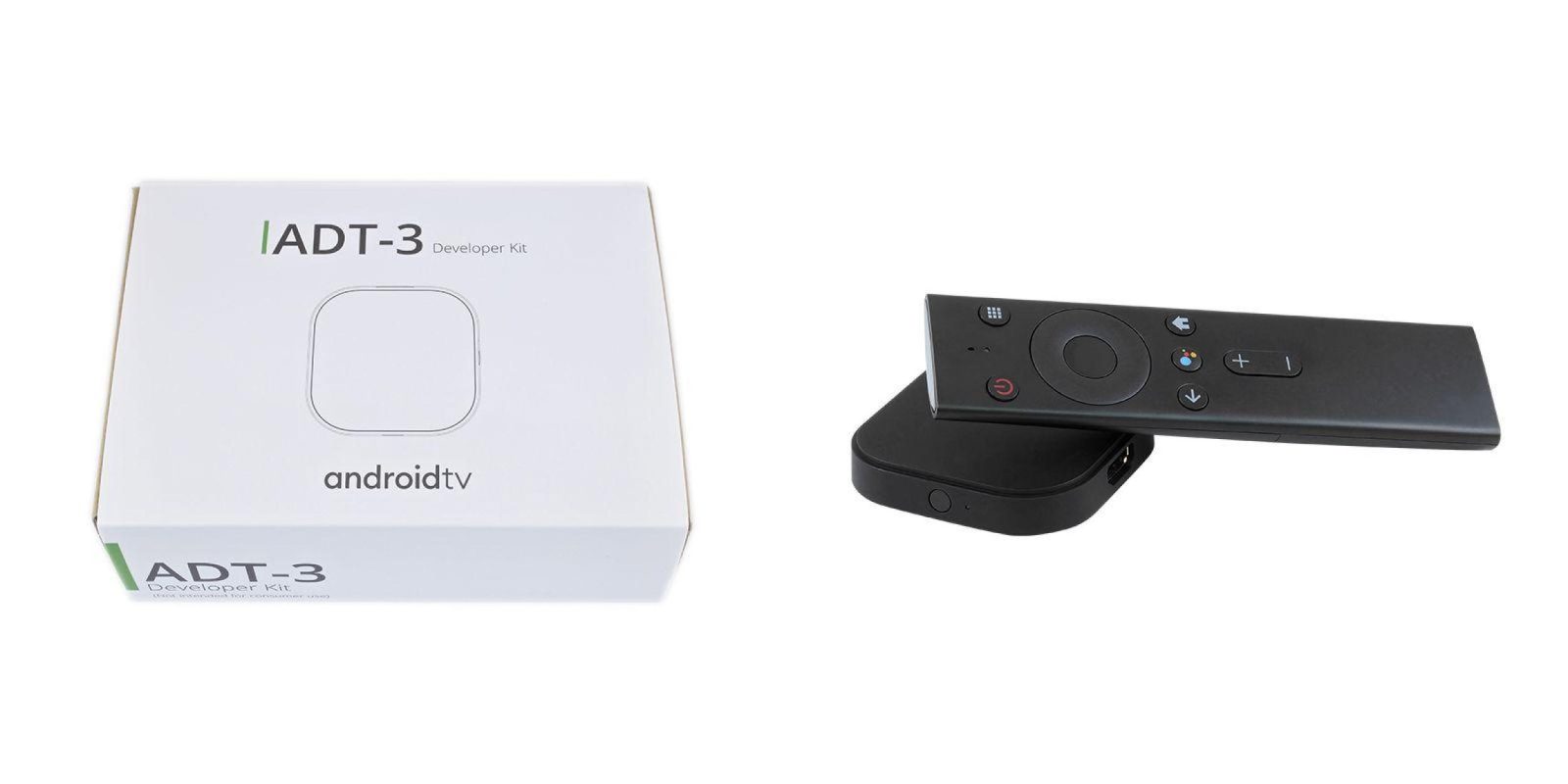 Sold by Askey, the ADT-3 Developer Kit costs $79.00. The store description notes how this is intended for “software developers to validate their applications on the latest version of the OS.” Running Android 10, it’s certified to pass CTS, GTS, and VTS.

It is not a hardware reference design, but represents a stable, certified example of an Android TV device for 3rd party application developers. The device is not intended for consumer use and should only be used by developers.

There’s a “consumer use” warning that reiterates how this should “only be used by developers.” That said, there is no verification process stopping regular people from buying Android TV’s ADT-3 Developer Kit right now.

Update 1/31: It’s important to note that Netflix and Amazon Prime Video will not be available on ADT-3. This was reliably confirmed on Twitter today and borne out by past ADT units. Developer devices usually don’t receive the proper certifications from streaming providers to permit access.

The ADT-3’s SOC is an Amlogic S905Y2 with quad-core 1.8 GHz CPU and ARM Mali-G31 MP2 GPU that supports 4K 60FPS HDR HDMI 2.1 output. There’s 2GB of DDR3 RAM with 8GB of internal storage. The only other ports are power and micro-USB, while there’s a Bluetooth pairing/recovery button and LED status indicator. The entire dongle weighs 50 grams (1.76 oz).

The included remote features a microphone for Google Assistant voice input, 12 standard keys, and is powered by included AAA batteries. Purchasing the ADT-3 also gets you the power adapter, USB Y-cable, and HDMI cable.

Askey notes “in stock” availability as of Thursday morning for the ADT-3. There is a $15 shipping fee on top of that current price.