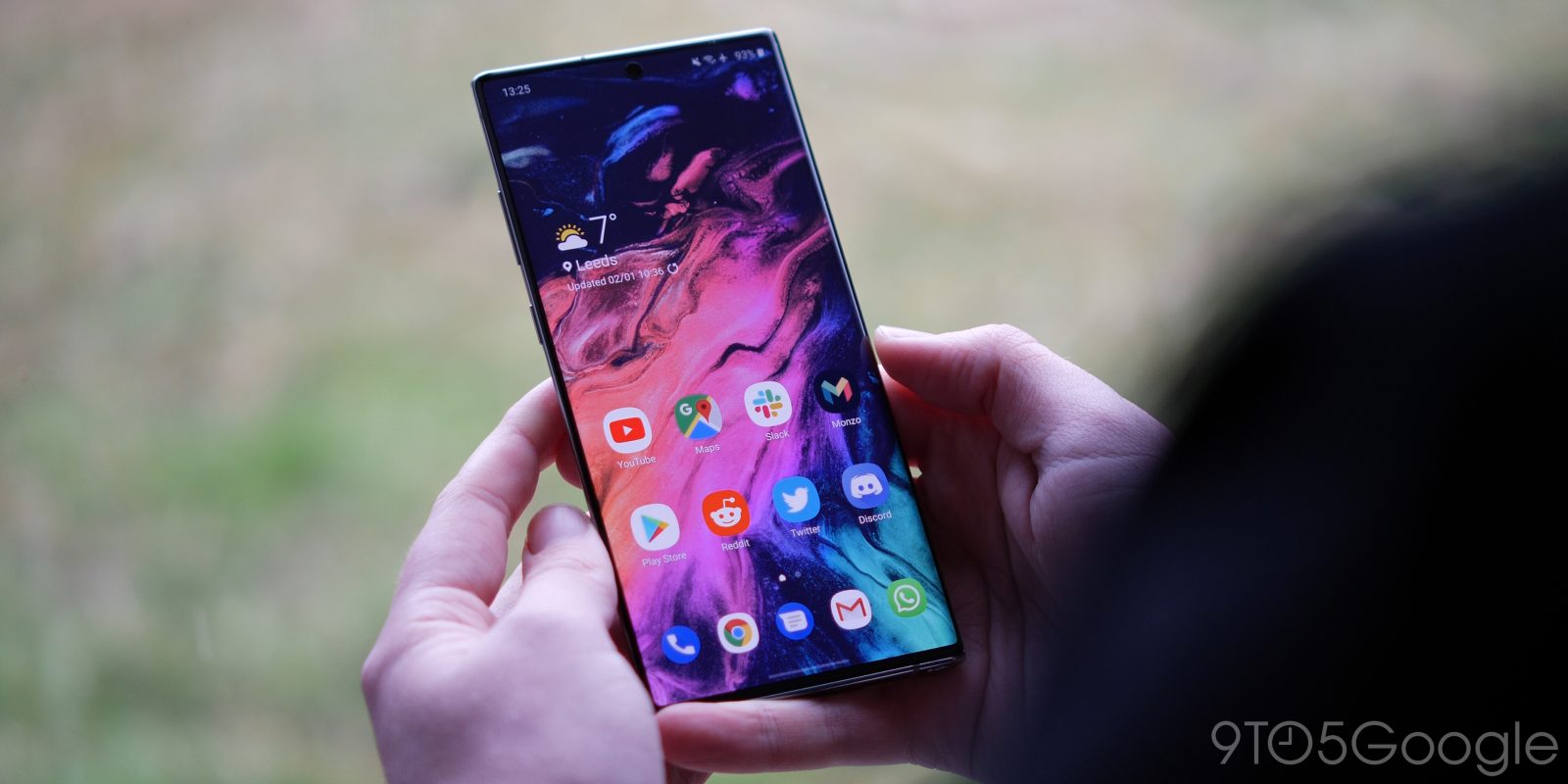 Right on cue, Samsung has dropped the March 2020 security patch for the Samsung Galaxy Note 10 and Note 10+.

The update is rolling out shortly after the Galaxy S20 series — which saw the update just a couple of days ago. This latest security patch has been spotted on devices in several markets including the UK, the Netherlands, and Spain (via SamMobile).

If you cast your mind back, the previous update brought with it some fixes for facial recognition when using face unlocking, alongside some navigation gesture improvements. This time around, there doesn’t appear to be anything else beyond the March patch for Note 10 users to sink their teeth into — although we are grateful it has come in super-quick fashion.

We say this often enough now, but Samsung has really stepped up over the past six months with update speed, and although we are still disappointed that flagship Galaxy devices will only get two full OS upgrades, regular security patches do soften the blow somewhat.

For those scouting for the update on their devices, the March 2020 patch comes with firmware version N97xFXXU2BTB5, and is expected to rollout further over the coming days as localizations and carrier tweaks are made.

If you are in one of the regions listed, or alternatively, you have seen the OTA update on your device, then be sure to let us know where you’re based or what carrier you’re on down in the comments section below. To check if the March patch is waiting for your Samsung Galaxy Note 10 device, then head to Settings > Software updates and manually refresh.