How to use a USB mic with Android 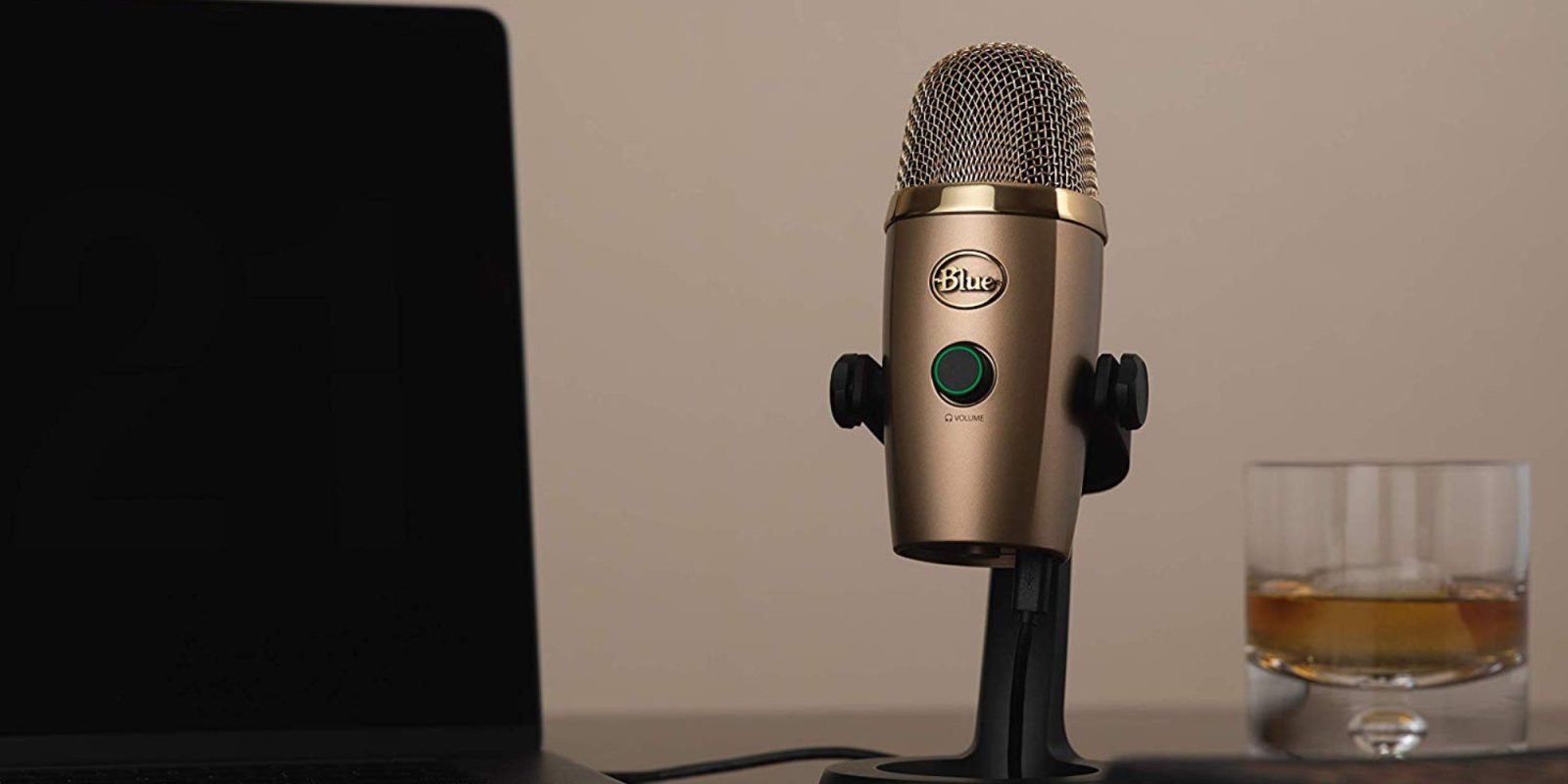 One solution is to use a USB microphone using the appropriate on-the-go adapter. Most modern Android smartphones support OTG and can easily supply the smidgen of power a microphone needs. Problem solved, right? Well, it’s not that simple. While you can absolutely use a USB microphone with your phone, you can’t yet use it as a system-level microphone in every app.

This essentially means that if you want to use a USB mic in Android with your videos or to create material for podcasts (as two examples) you’ll need to find applications that explicitly support USB audio interfaces. Samson, a popular USB microphone maker, lists these applications as compatible with their Go microphone:

You’ll have to check each prospective app individually for USB audio support and consider asking the developers to add it in future versions if it’s missing. 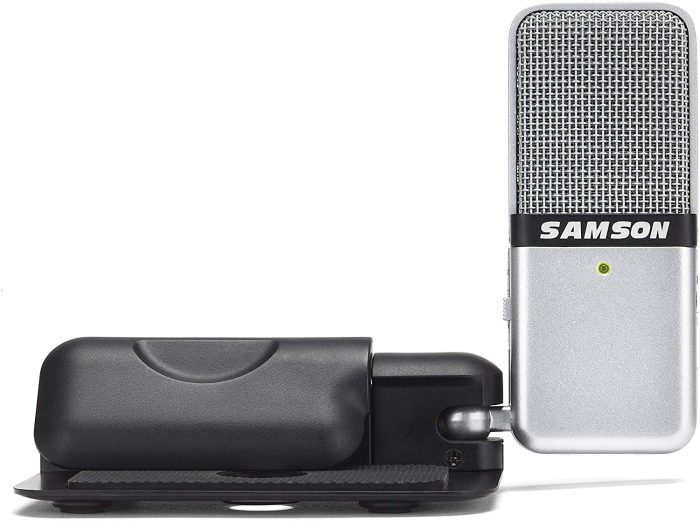 Using a Samsung Galaxy Note 10+, the USB Audio Recorder PRO app and a Samson Go microphone, the process of making a recording was dead easy. The only tricky part was making sure we connected the microphone before starting the application.

Starting up the application, the mic was instantly detected and hitting the record button works as expected. Despite the mic in the Note 10+ being pretty decent, it obviously can’t hold a candle to a dedicated microphone such as this.

In order to connect the standard USB Type-A cable to the phone, the standard Samsung OTG adapter worked as you’d expect. USB-C hubs or low-quality OTG adapters may not be as reliable.

We also tried the microphone with the Cinema FV-5 application. We had no issue using it after changing the app’s audio source to “external” microphone.

With more and more flagship Android phones dropping the headphone jack, it hopefully won’t be long until we see universal OS-level USB microphone support in Android. Support that doesn’t require app-level support to work. Until then, it’s still totally doable with a little elbow grease.