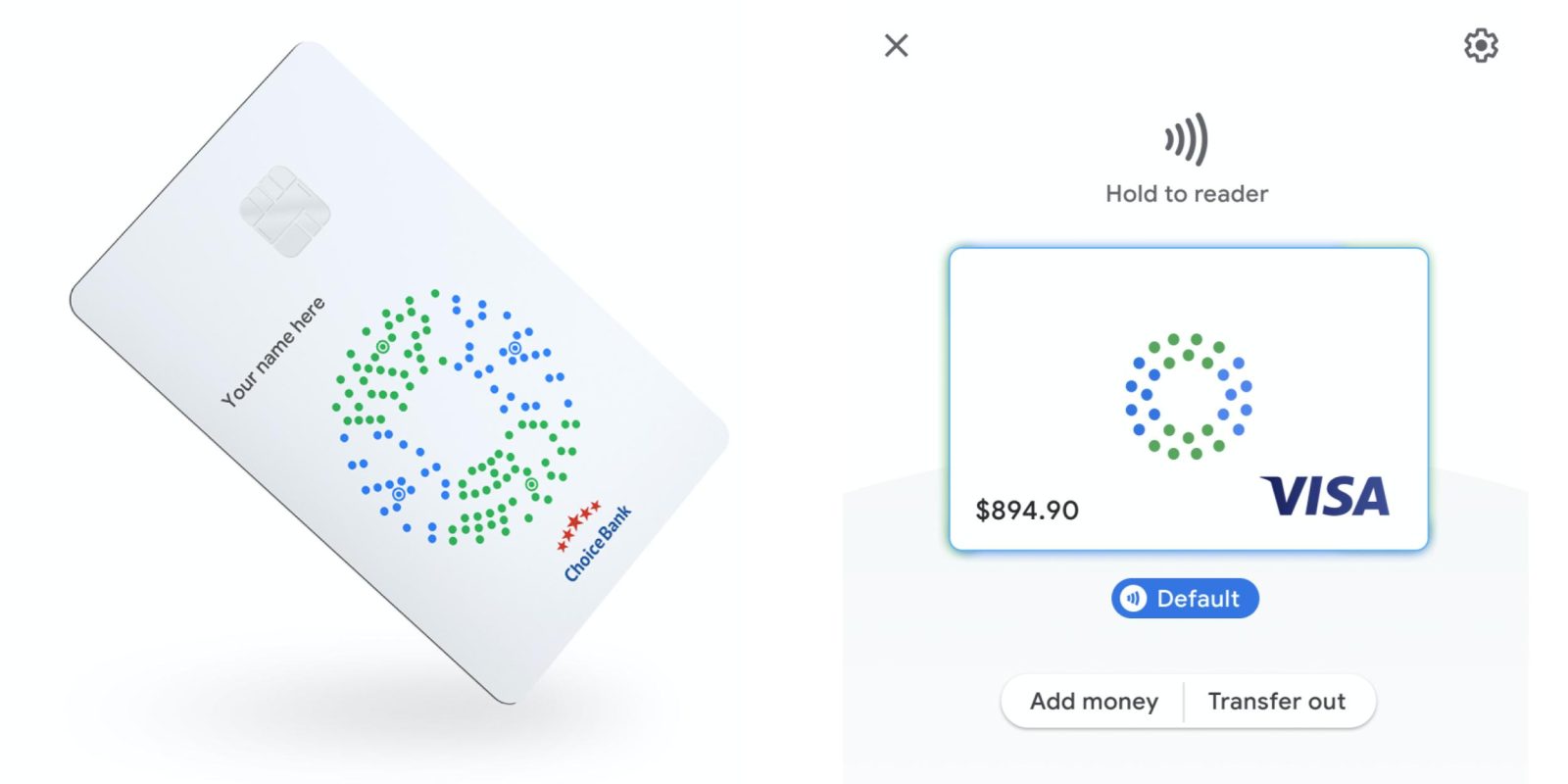 Back in September, our Stephen Hall heard that Google was developing some sort of “Google Card.” A new report today reveals the company’s work on a co-branded debit card and mobile application that will offer a “smart” experience.

According to TechCrunch today, Google is “developing its own physical and virtual debit cards.” The company confirmed as much, and in November told the Wall Street Journal that it’s exploring a partnership with “banks and credit unions in the US to offer smart checking accounts through Google Pay.”

That arrangement sees a traditional bank — Citi and Stanford Federal Credit Union are currently the “lead partners” — hold your money, while Google provides “useful insights and budgeting tools” to customers.

Today’s report features screenshots of a Google Pay-like app that shows the card and “Recent activity.” Since there’s an associated checking account, you can “Add money” or “Transfer out.” Individual transactions show basic details and the location, with shortcuts to “Open in Maps” or call. 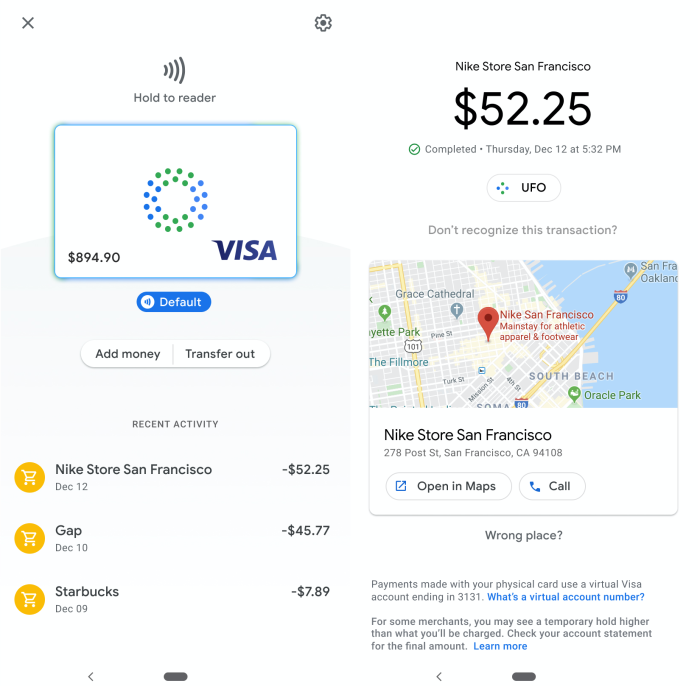 This app, presumably a mockup, will provide a virtual number — to pay online, with non-Google Pay apps, and over the phone — that can be reset if compromised. Other security measures include locking the physical card and your bank account, as well as ordering a replacement.

One image in today’s report shows a possible design for the physical card. Featuring a vertical layout, your name would be printed on the front, while there’s a dotted design and the partner bank’s logo below. That circular motif appears throughout the app, while one setting suggests the card will support contactless payments.

A second source told TechCrunch that Google hopes the physical card “will become the foundation of its Google Pay app — and help it rival Apple Pay and the Apple Card.”

There are many unknowns today. It’s not clear when this service will launch, or how the Google Card — which very much seems like a modern incarnation of Google Wallet — will coexist (or integrate) with Google Pay.