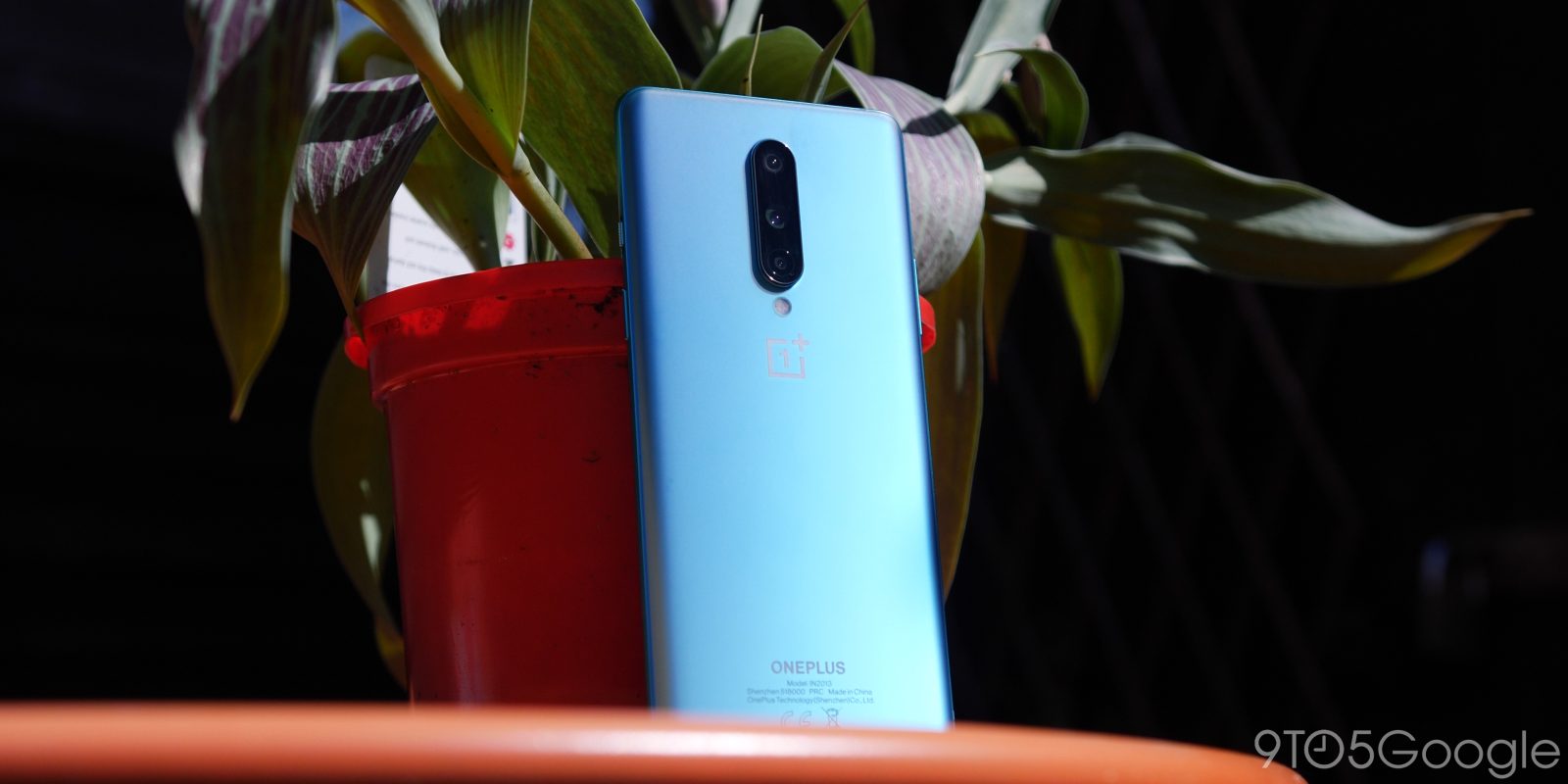 OnePlus has often encouraged developers by offering the community with kernel sources for its flagship smartphones — the latest being the OnePlus 8 series.

The Chinese firm officially announced on the OnePlus forums that the kernel sources for the OnePlus 8 and 8 Pro are now available for developers looking to develop their own custom recoveries and ROMs for the devices.

OxygenOS has been growing and evolving with every release. Currently one of the top-rated OEM software, and now with the release of OnePlus 8 series, OxygenOS is expected to only become better and better. Just like Android, with its welcoming and open nature, we hope to support our brilliant developer community that has evolved alongside Android.

With the OnePlus 3, we began a culture which has now become important after launch: to encourage our developer community by releasing the kernel sources as soon as we can. We’re excited to see what the Dev community will come up with for the OnePlus 8 series

The kernel sources for the OnePlus 8 series are now available on our Github page.

We know how customization can make a lot of difference when it comes to using your phone. We’re committed to providing the tools you need to make your experience unique and better tailored to your specific needs.

By having the ability to dig into the official kernel source for the OnePlus 8 series, developers can speed up custom ROM development. That means most of us non-developers will hopefully see more options for the OnePlus 8 and 8 Pro over the coming months as ROMs get ported over.