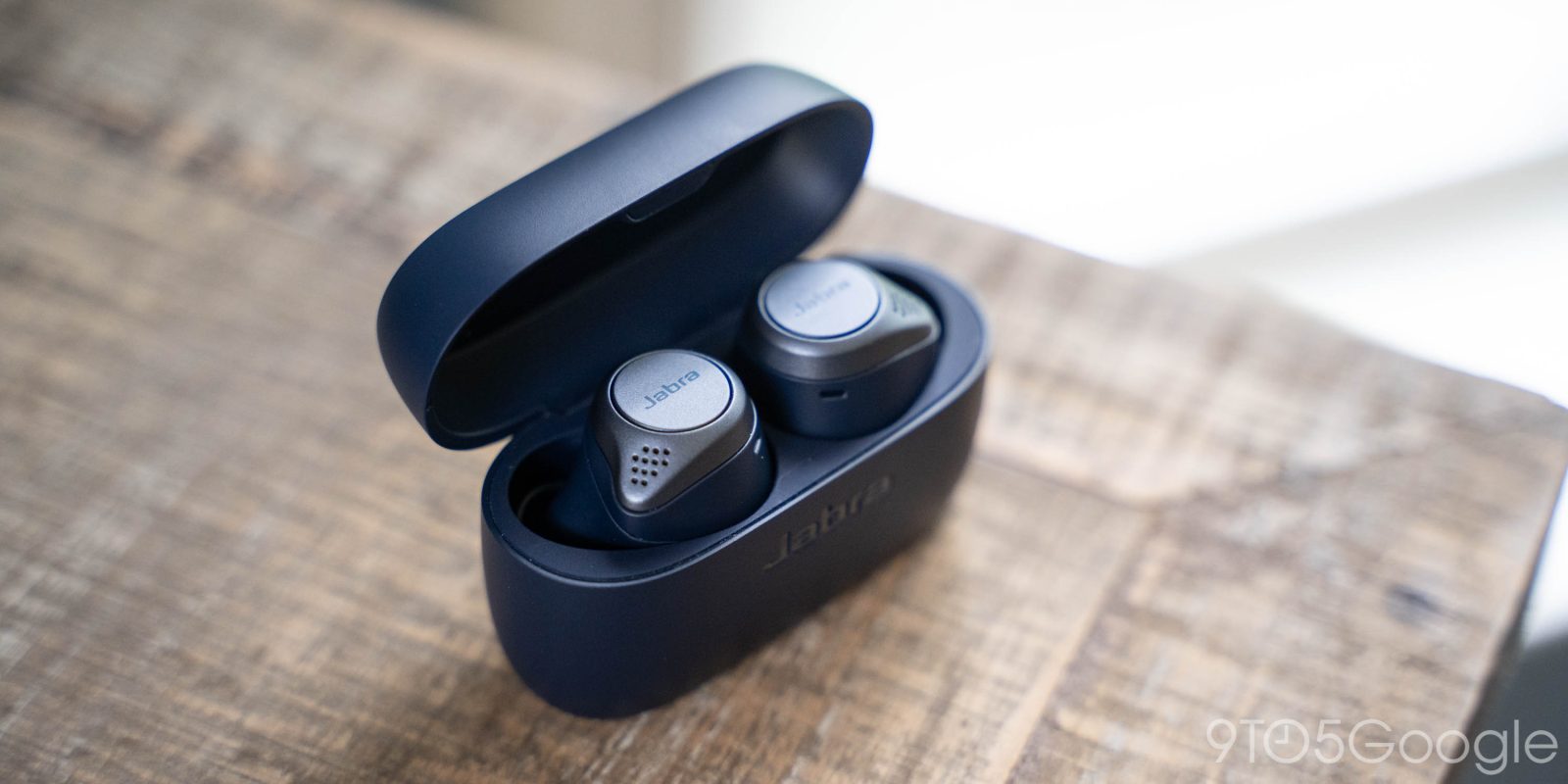 Often when you think about truly wireless earbuds, the first thought is convenience or features at the expense of sound quality or battery life. With the Jabra Elite Active 75t, that formula is flipped on its head completely. And you know what? They’re pretty great.

With a $179 price tag, Jabra asks for the same amount of money as Google’s smart, tightly integrated Pixel Buds, and considerably more than Samsung’s Galaxy Buds+ and their crazy battery life. Why should you consider these instead? It really just comes down to sound quality.

For the past couple of months, I’ve been using the Jabra Elite Active 75t — a slightly tweaked version of the standard 75t with additional water resistance for exercise — in rotation with a few other pairs of truly wireless earbuds. In that time, I’ve come to the conclusion on these buds that they are easily the best-sounding, truly wireless earbuds you can buy today.

Where Google’s Pixel Buds sound clean, they lack a lot of depth and bass. The same applies to the Galaxy Buds+ that really only sound good when connected to a Samsung phone.

The Jabra Elite Active 75t, on the other hand, sound way better than they should. The sound, regardless of volume, is full of depth. Bass is booming on pop and hip-hop tracks, and if you go for something acoustic, it often sounds like the performance is right in the room with you. The eartips of the 75t help here, too, as they offer excellent sound isolation. Of course, that comes at the expense of that “plugged” feeling, which personally, I hate. Often though, I’m willing to deal with it to jam out with these earbuds.

You can probably go out and find a pair of wired earbuds that sound a bit better than these, but as far as truly wireless earbuds go, it’s hard to imagine anything better than this. 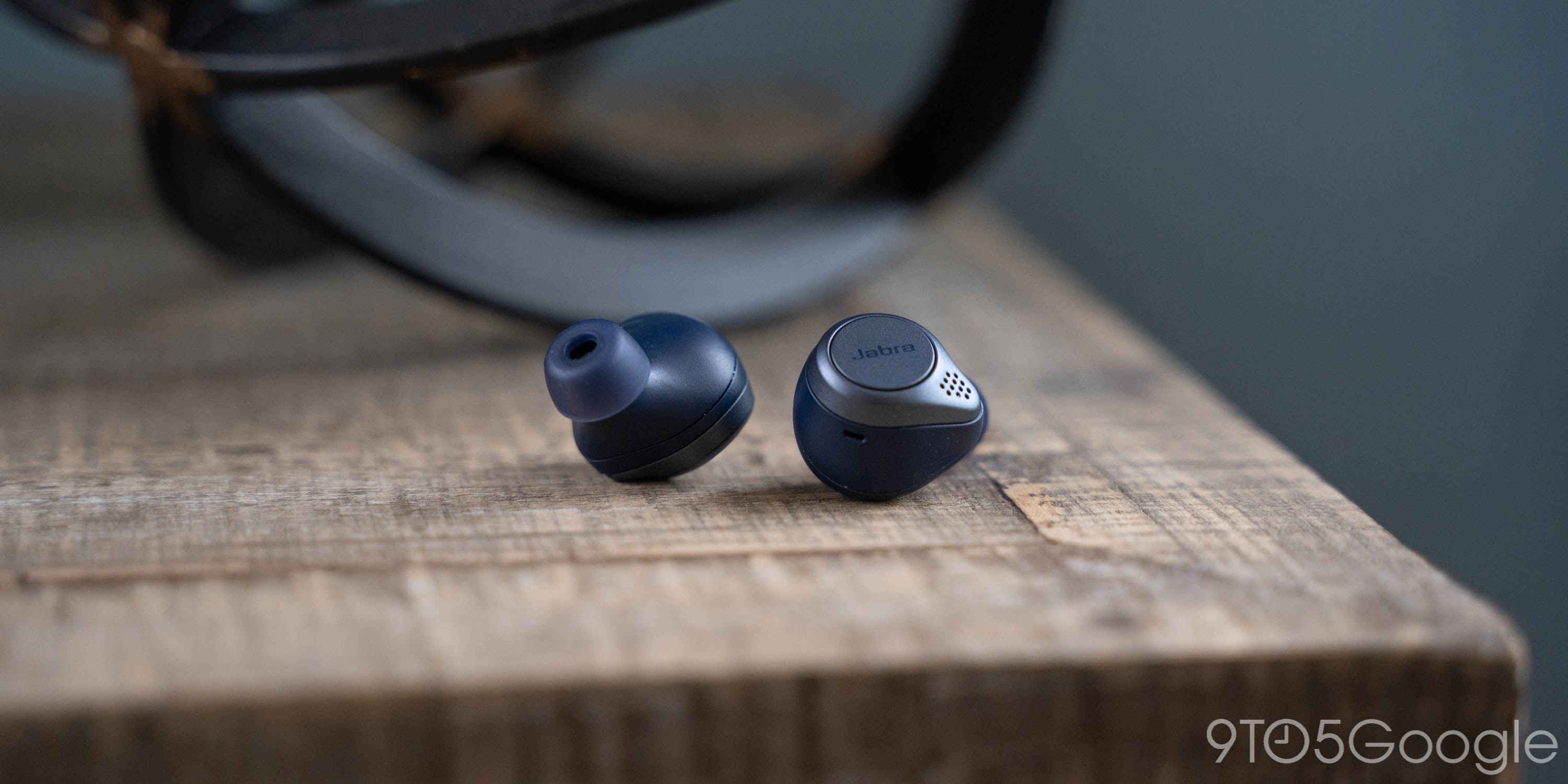 Sound quality isn’t the only positive of the Elite 75t, either. Jabra also did well with the microphones, something you’d probably expect from a company with a history of calling products. This also comes to the advantage of the “Hear-Through” function, which uses those microphones to pump in sound from the outside world. The buds are pretty comfortable, too, but the size is a tad large, which isn’t the best look.

The silicone tips, too, stay in your ear pretty well. Using a twist motion when you put them in, you should be able to have these buds stay in your ears pretty reliably. I found that they would eventually slip off if I was moving around a lot or sweating, but that took quite a while. It’s a bit of shame that’s the case for earbuds geared toward workout use, but I think most people will find these will stay in your ear long enough to where it’s not a nuisance. 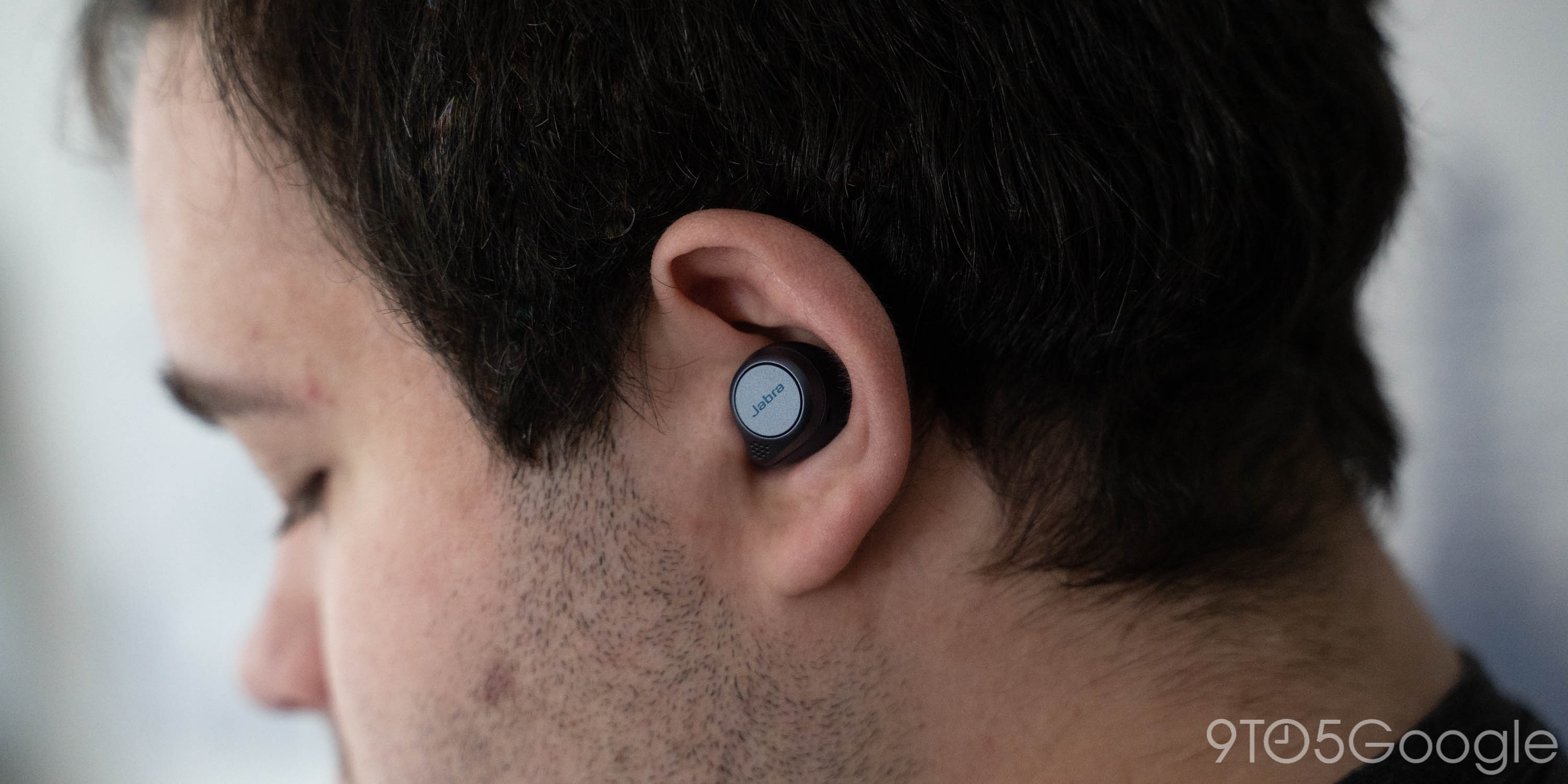 For workouts, too, the Elite Active 75t I’ve been using feature an IP57 water resistance rating. That’s the main difference from the standard, $179 Elite 75t earbuds, so you’ll have to ask yourself if it’s something you really need.

Battery life is also pretty solid. Jabra claims 7.5 hours per charge and, based on my usage, that seems accurate. The case, too, isn’t half bad! It’s a bit bigger than I usually like, but it’s far from obnoxiously huge. My only real complaint about the case is charging, as while there is USB-C, there’s no wireless charging which has become almost standard nowadays. 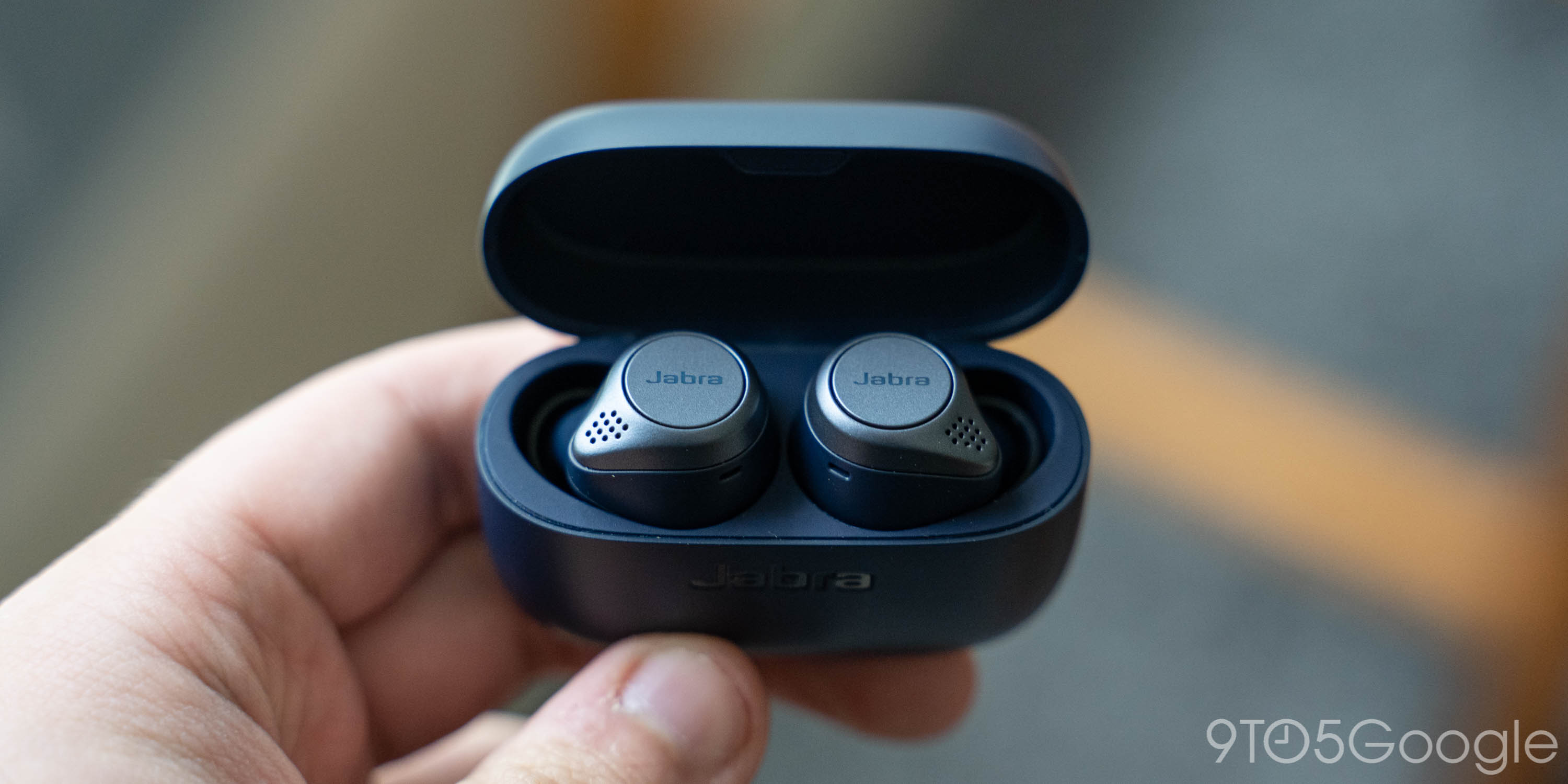 What about the negatives? For me, this really comes down to software. Jabra isn’t offering any advantages for Android users when it comes to Google’s open Fast Pair standard, and Google Assistant isn’t built in, either. That means no super-fast access to your voice assistant or 1-tap pairing to your phone. A shame, definitely, but probably not deal-breakers for many people.

Jabra does have a companion app for the 75t in the Play Store and it works well. It doesn’t change any of the previous complaints, but it doesn’t let you customize the physical buttons on either side to your preferred functions. The app also has some presets for the equalizer, which lets you customize the sound to suit you best. But I found the default settings pretty great!

So, what’s the verdict? Jabra’s Elite Active 75t earbuds are great. They fit well, don’t cost an arm and a leg, and sound phenomenal. If sound is what’s most important to you, I think these will suit you really well! If you want smarter features or tighter integration with your phone, though, you may want to pick up a pair of Google Pixel Buds or Samsung Galaxy Buds+ instead.

Another big negative for some folks will be the fact they use a “dominant” bud setup. You can’t use the left earbud independent of the right which, admittedly, is a bit annoying. It doesn’t bother me, but it can definitely be a deal-breaker for some people.

Jabra Elite Active 75t are available for $199 at Best Buy, Amazon, and Jabra’s own site. You can also purchase the standard Elite 75t for $179 at the same stores, or refurbished for as low as $125.