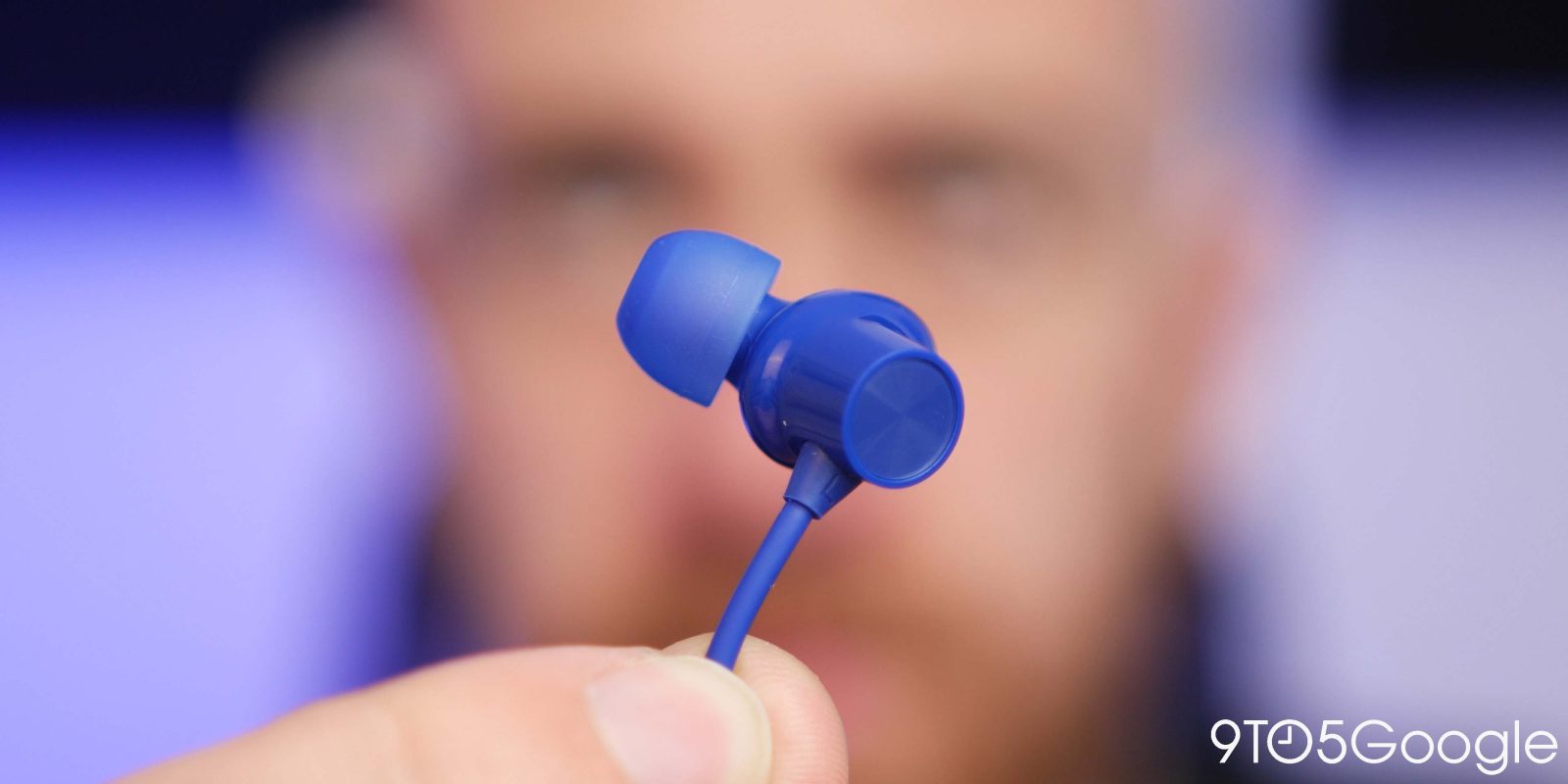 The OnePlus Bullets Wireless Z might not be at the top of most shopping lists when you’re in the market for a pair of wireless earbuds, mainly due to that extra tether.

However, when you consider the $49 entry price, they start to become a little bit more compelling. The previous-generation Bullets Wireless 2 happened to be really great for the active Android owner, even at $99. So when OnePlus announced what amounted to essentially a half-price plastic version of the Bullets Wireless 2 in a range of colors alongside the OnePlus 8 series, I was excited to get my hands on some.

Like many of you out there, I’m still eagerly waiting on OnePlus to launch their own truly wireless earbuds, but until then, I am more than happy to “settle” for the tethered option. The Bullets Wireless 2 are now a mainstay in my everyday carry, simply for a number of things I think the Z model might improve upon in a number of ways.

With a more enticing entry price, slightly nicer color options to choose from, and some admittedly minor corner-cutting, just how do the OnePlus Bullets Wireless Z stack up against the competition — and last year’s offering? 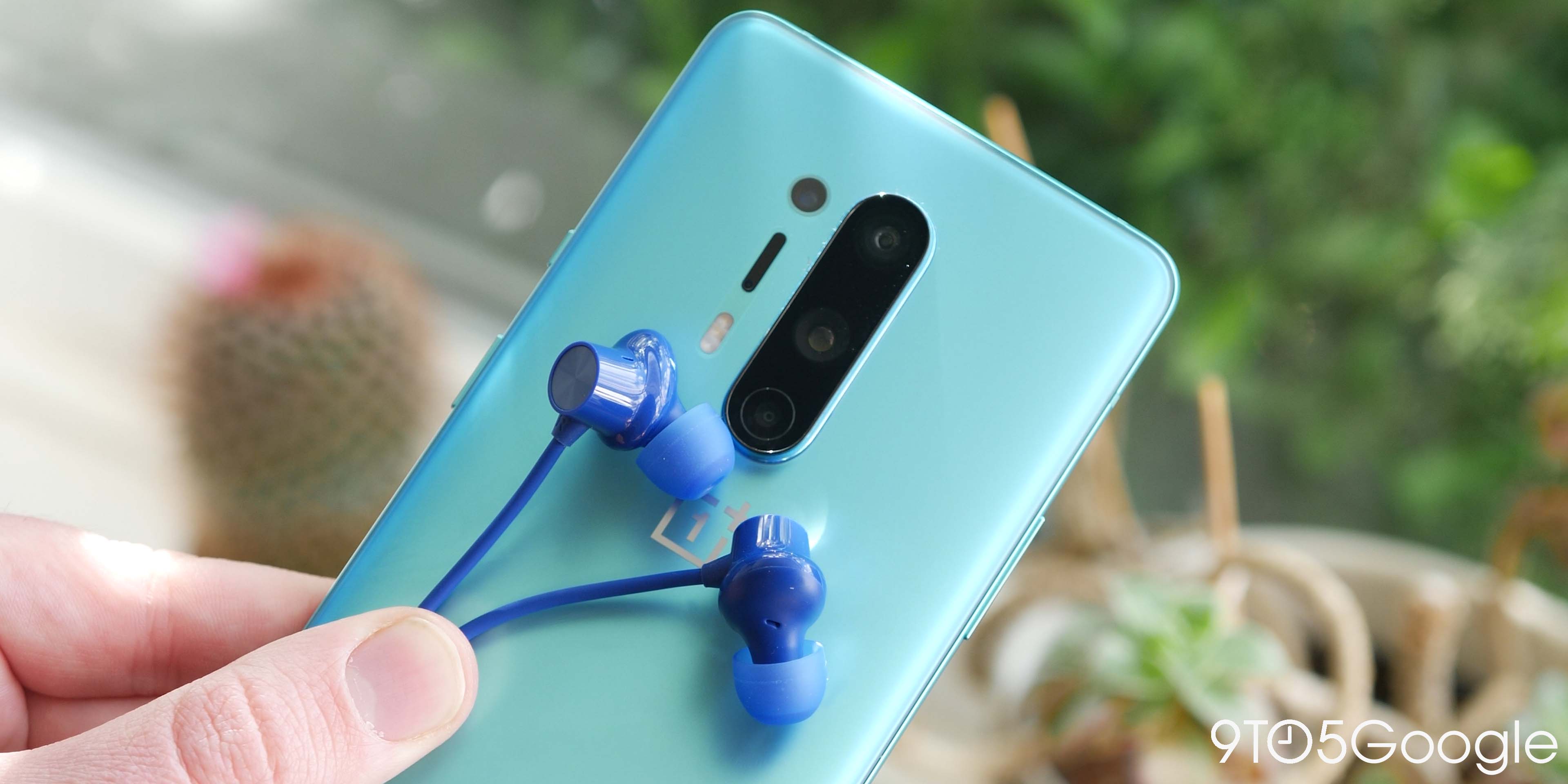 If you have ever used the previous generation, you’ll instantly notice where the cost-cutting begins with the Bullets Wireless 2. Rather than metal, the entire earbud is now made of plastic. This isn’t unexpected, but it is noticeable, as the shiny plastic can’t quite mimic the metallic sheen of the Bullets Wireless 2. Is this a bad thing? I’d have to say no, as the Bullets Z still maintain the exact same shape, size, and core design.

The rest of the design is also the same as it previously was. You get that thick, silicone-coated tether with an inline remote, at the left side, and those nodules for the battery, quick switch toggle and charge port. There is quite a sizeable weight difference due to the move from metal to plastic on the earbuds themselves — ~32g versus 28g.

This has a dual effect, as the lighter build actually makes the magnetic snap ever so slightly stronger on the Bullets Z than you’ll find on the Bullets 2 — meaning no unwanted pairing or connections throughout your day.

Because there have been some cost-cutting measures, it might come as a disappointment that you don’t get any sort of carrying case with the Bullets Wireless Z. I wouldn’t look at this as too much of a negative, as the silicone case that came with the Bullets Wireless 2 was, and still is, frustrating and finicky. Due to the number of unwanted connections to my phone, I basically stopped using it not long after release.

Having picked up these buds in the striking blue color, it’s nice to see some flair being added to earbuds. Sure, most people want something a bit inconspicuous, but overall it’s nice to have options for audio accessories. 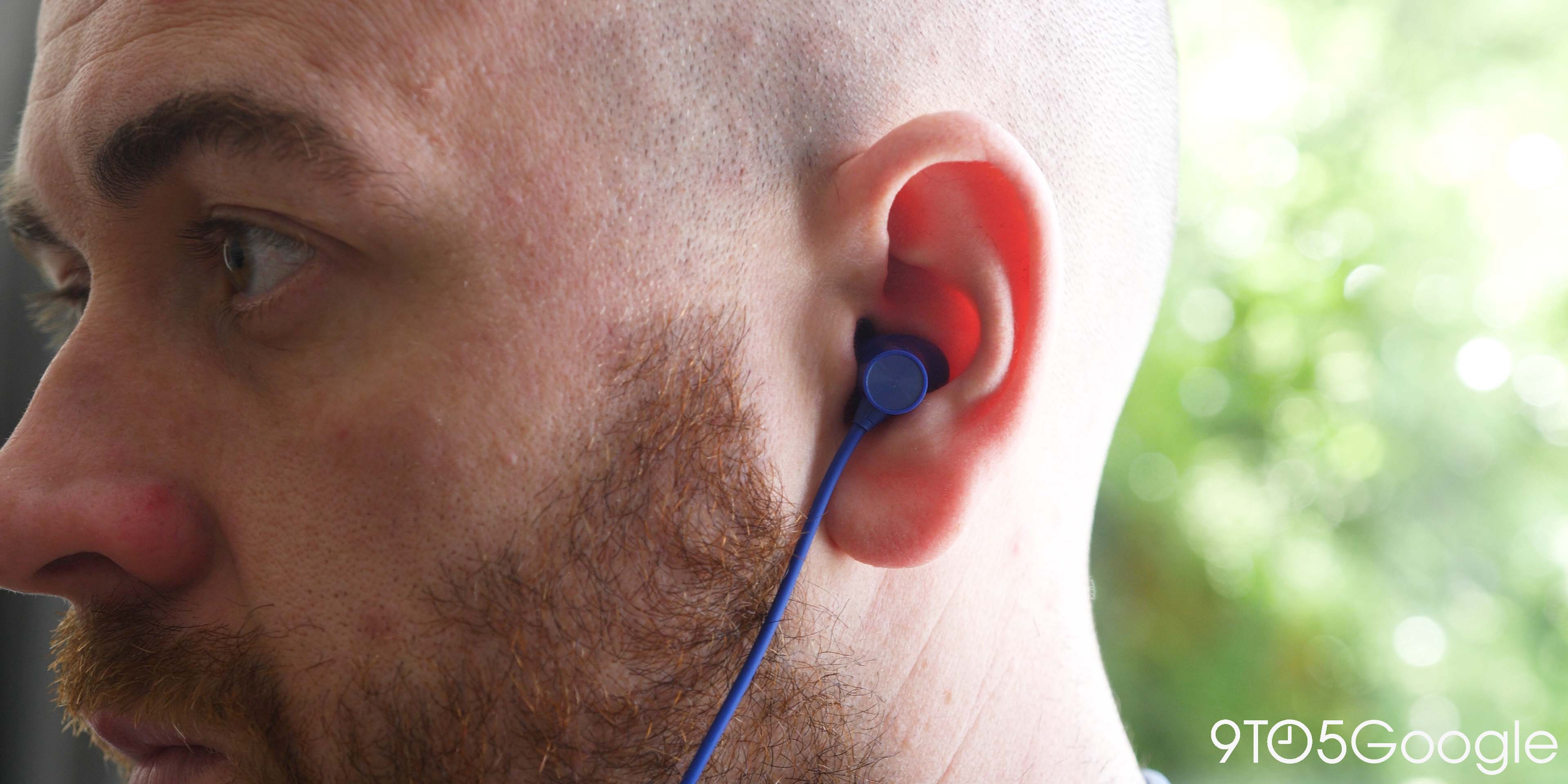 So the earbud shape and size has remained the same, but due to the decrease in weight and for my particular ear shape, I have found the Bullets Wireless 2 and Z to be the most comfortable I have ever worn.

When slapped (or carefully placed) into my ear canal, I’m happy to wear them for hours at a time without having to take them out. The standard silicone tips also help with my own comfort, as they are thin but stretchy for better in-ear isolation. Of course, your mileage may vary, but I cannot speak more highly of the Bullets Wireless Z comfort.

Having a tether is great for working out, as you can just let them hang down out of the way. Personally, I’m quite forgetful with “free” earbuds. I often take one out, put it in my pocket or misplace them. Having a tether is especially useful in that regard, but if you don’t like wearing something round your neck all day, then you might want to give these a miss.

If you have a OnePlus device, the quick pairing process means that your phone will instantly recognize the Bullets Wireless Z the first time you separate the magnetic buds. The pop-up notification will have you paired in seconds. That said, the pairing process is straightforward on any other device, just open your Bluetooth settings, tap “OnePlus Bullets Wireless Z,” and you’ll be listening to your favorite tracks in no time.

Solid but not quite spectacular 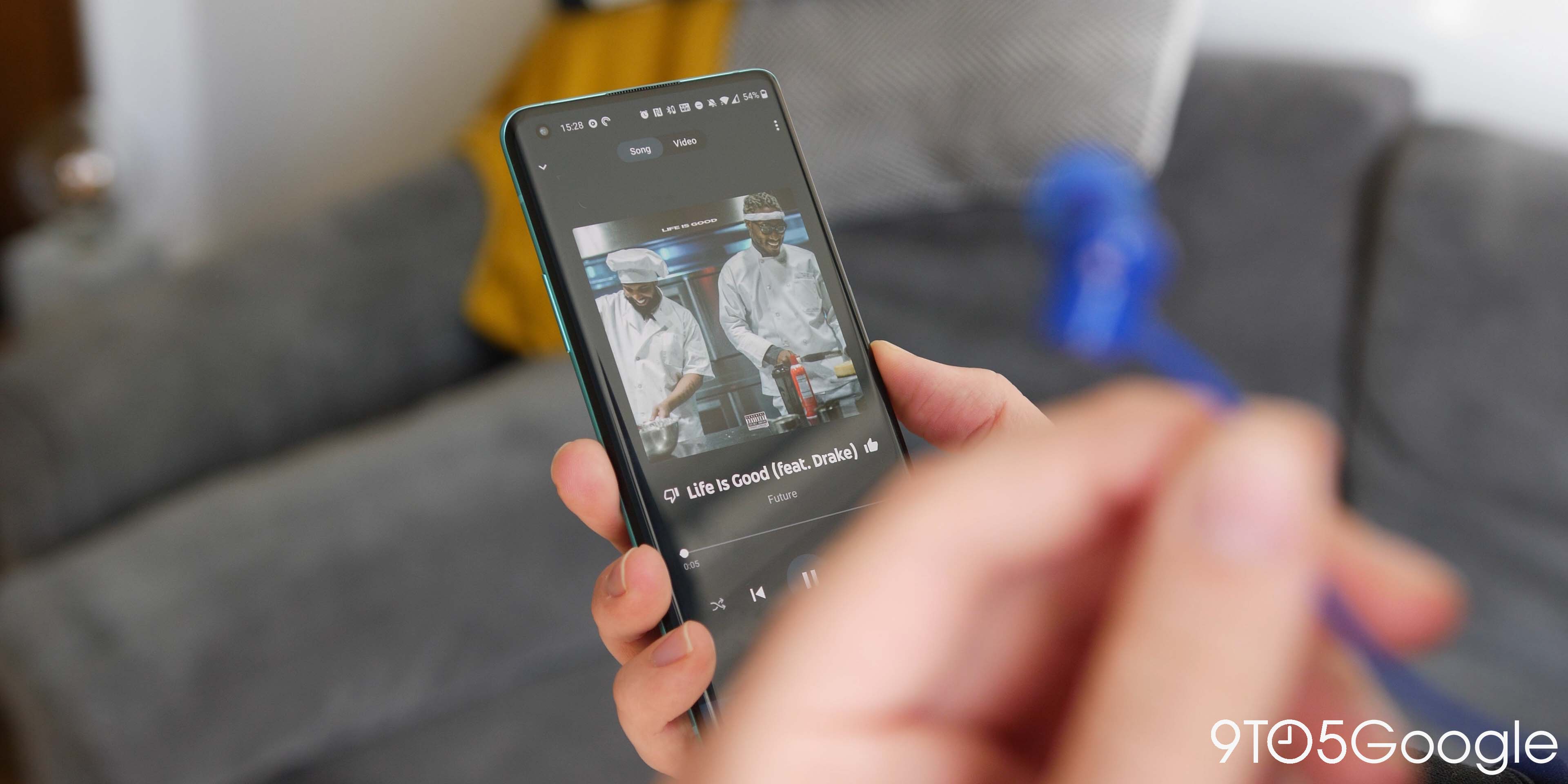 The drivers have taken a minor bump, as you now get 9.2mm drivers rather than 10mm found in the Bullets Wireless 2. There are some changes to the audio codec support found on the previous gen, with aptX HD being a standout missing codec — although there is support for high-quality AAC audio files.

I haven’t noticed an immediate drop in overall quality, but you can tell there is far less “thump” in certain tracks that rely on heavy bass. It’s not massively detrimental to the overall experience, but it’s something to note. The sound stage is still nice and wide, and instrument separation is good enough, given the sub-$50 pricing. I do prefer the Bullets Wireless 2 sound quality, but the differences are very marginal.

For those of you out there wondering about phone call quality, the positioning of the inline microphone means that you’ll have no problem being heard. On top of that, with good isolation, you’ll be able to hear callers loud and clear.

The shape and silicone ear tips also help isolate sound much better. It’s not quite up to the levels you’ll get with dedicated noise cancellation, but with the right placement in your ear, I don’t think you’ll miss the potential battery-hogging feature. That said, noise cancellation would be nice on an upcoming pair of OnePlus earbuds.

I’m still not a huge fan of the tiny inline control buttons, but you can still detach the magnetic earbuds to start listening to any previously playing audio after a short five-second delay. Like the Bullets 2, the Z also allows you to answer voice calls when you open them. Snapping them back together ends a call or stops any currently playing music — this is great for quickly stopping and starting audio on the go. 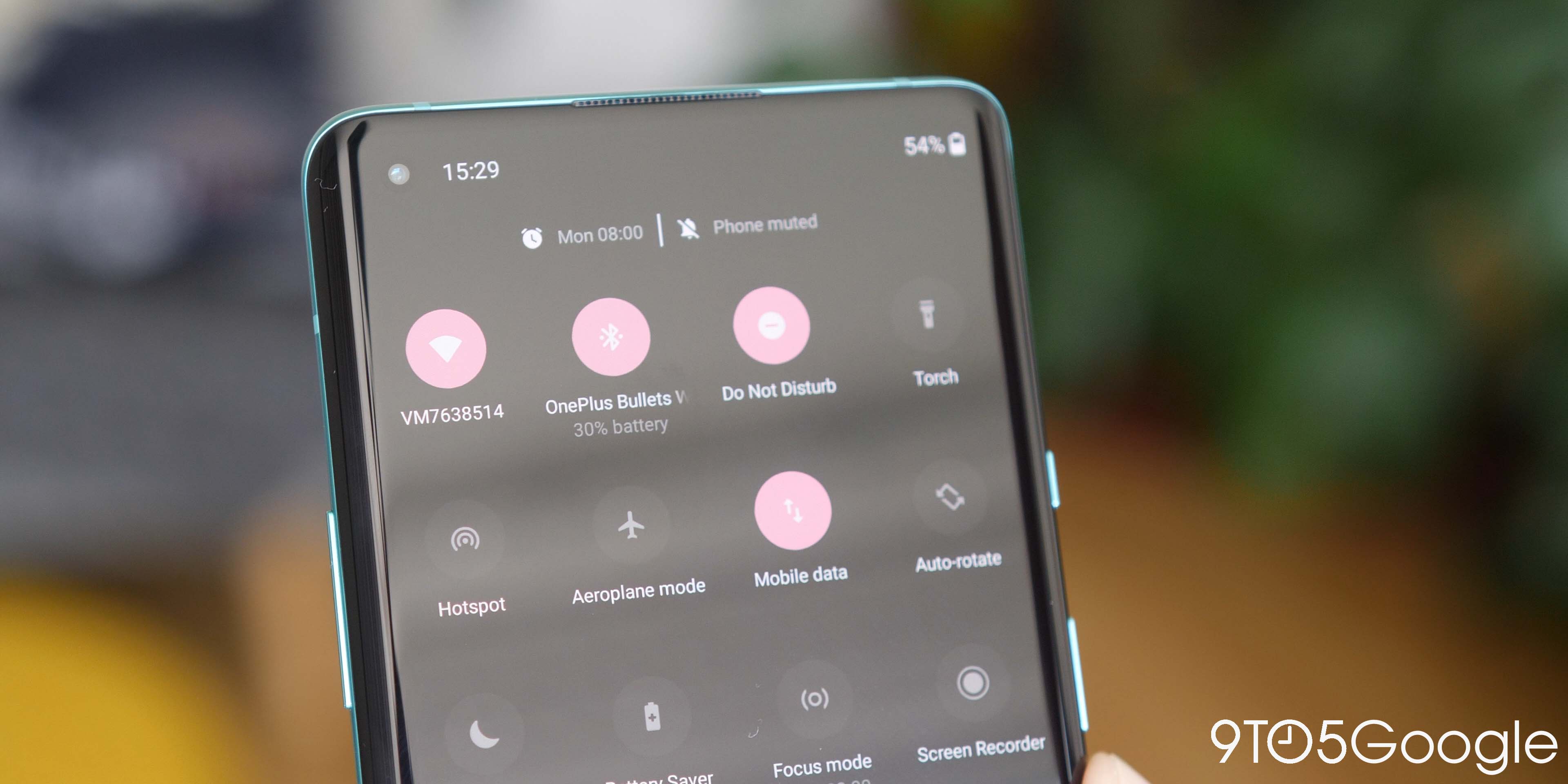 I’m glad that OnePlus included support for Warp Charging with the cheaper buds. Just 10 minutes plugged in will net you around 10 hours or so of extra life. This is great for quickly topping up if you forget, and using one cable for your phone and your headphones is something I support wholeheartedly. 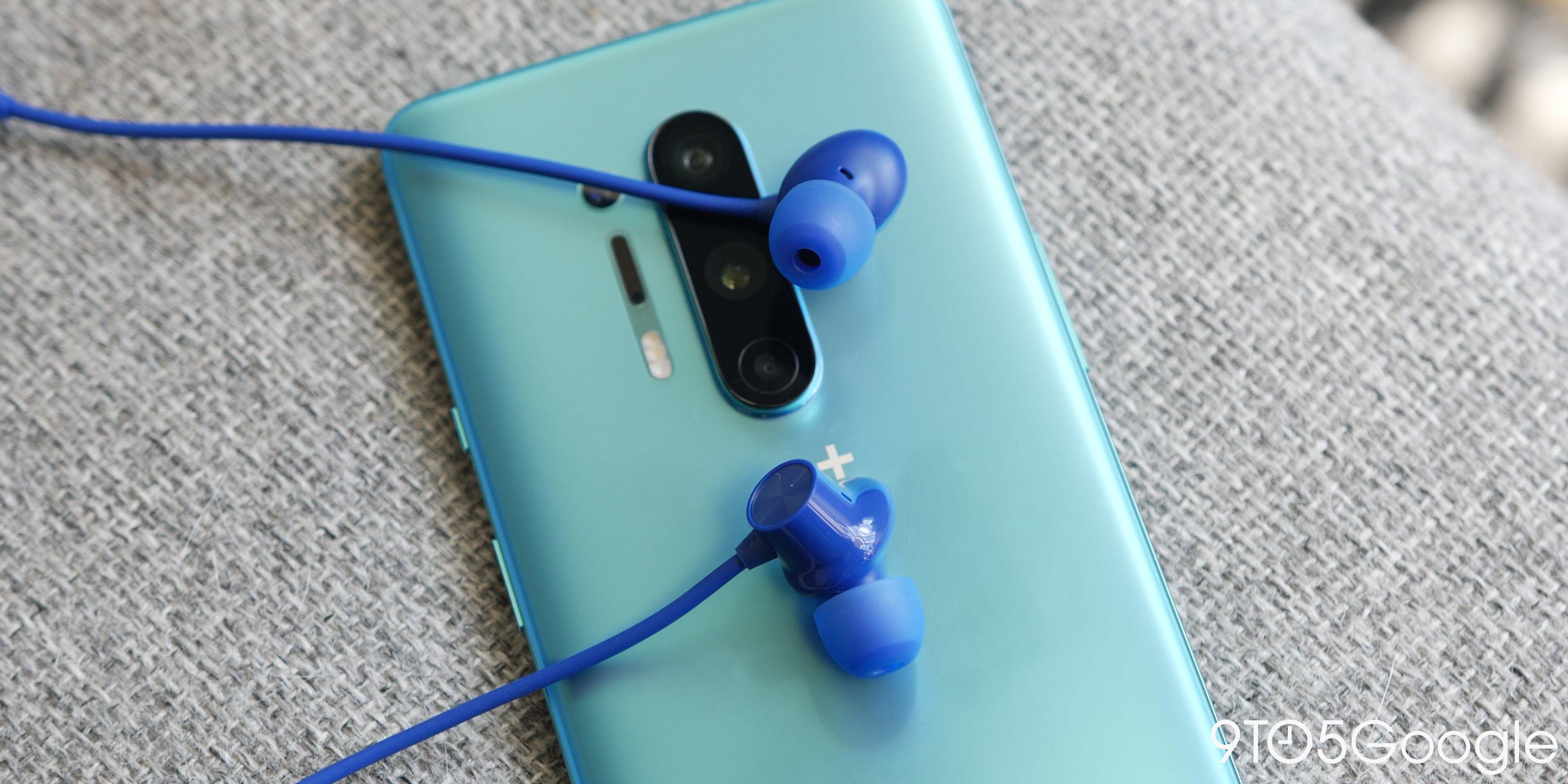 At $49, the market is a little saturated with poor wireless earbuds. The Bullets Z are not meant to compete with the likes of AirPods or even the recently released Pixel Buds. They are designed to give you a cheap everyday pair of Bluetooth earbuds that you can just throw over your neck and go about your day — and they excel at that.

If you value the overall audio experience, then you might want to opt for the Bullets Wireless 2, but the Wireless Z is a good-quality, long-lasting, affordable pair of earbuds that are great for most people.

Where can I get the OnePlus Bullets Wireless Z?

The affordable tethered earbuds can be purchased directly from OnePlus for $49.