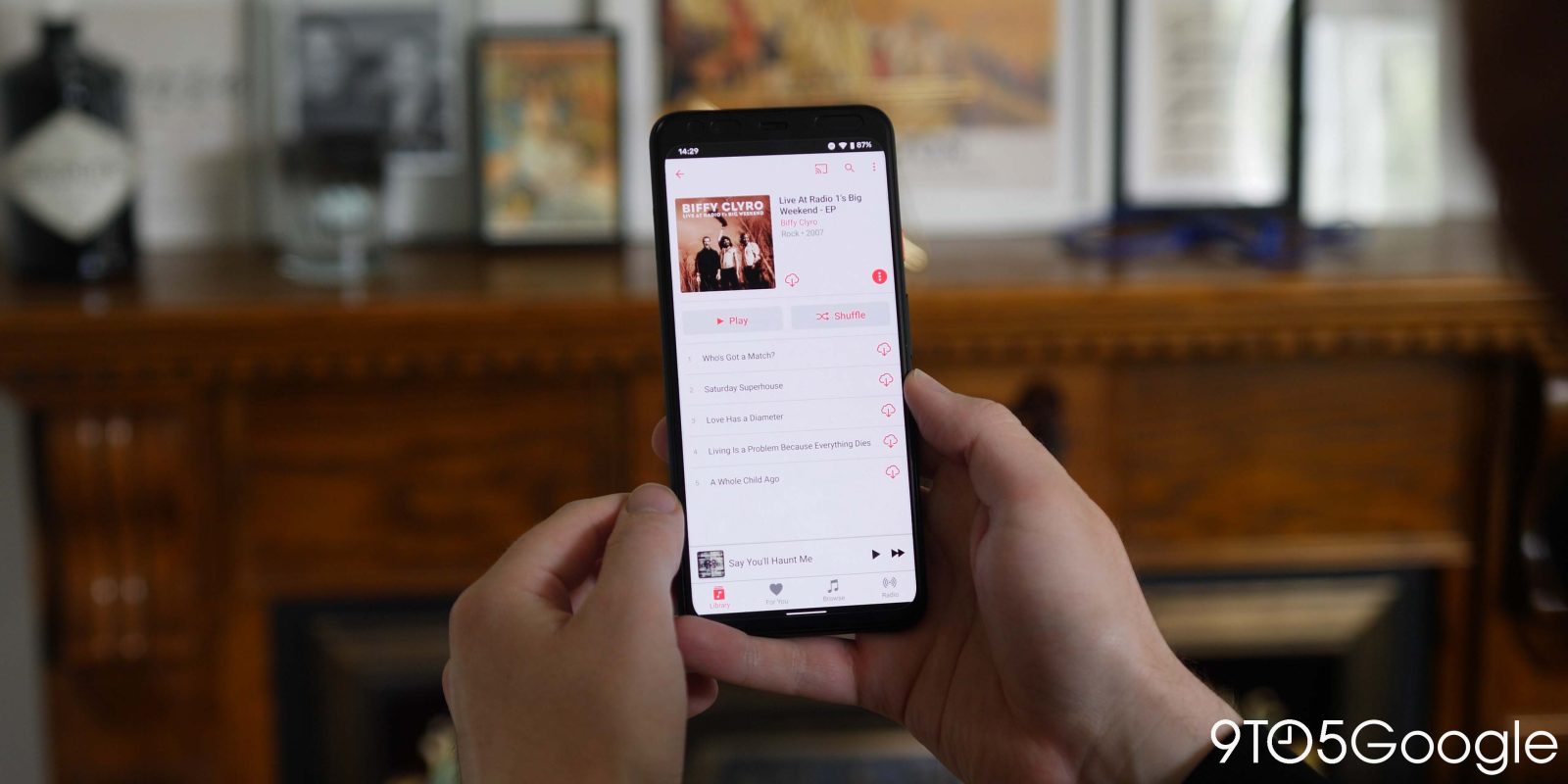 Apple Music for Android might not be the most popular music streaming service but with version 3.30 it may entice you with gapless playback support.

Introduced with the latest update, gapless playback appears to be enabled by default as part of the latest version 3.30 update (via Android Police). This might not be the biggest addition but version 3.30 also brings some other tweaks and improvements that might appease Apple Music subscribers.

For those wondering what we’re talking about when we say “gapless playback,” it effectively means that the time in-between a track ending and the next starting disappears. This makes certain albums much more cohesive to listen to, as many are intended to feel like one continuous listening experience.

As you can see from the changelog above, gapless playback joins some other enhancements for Android Auto, although it’s unclear just what has improved — unless this is on in-car head units. Music downloads have also been tweaked in Apple Music 3.30 for Android too. The guys over at Android Police note that download progress is tracked better, while tracks are more explicit when saved to local device storage than previously.

Other performance enhancements are extended to the interface and navigation, which has always felt a few steps behind the iOS version. App performance doesn’t seem to have improved all too drastically either — it’s clear that the Android app is still a second class citizen as far as Apple is concerned.

You should see the version 3.30 update for Apple Music rolling out for your Android devices over the coming days via the Google Play Store.