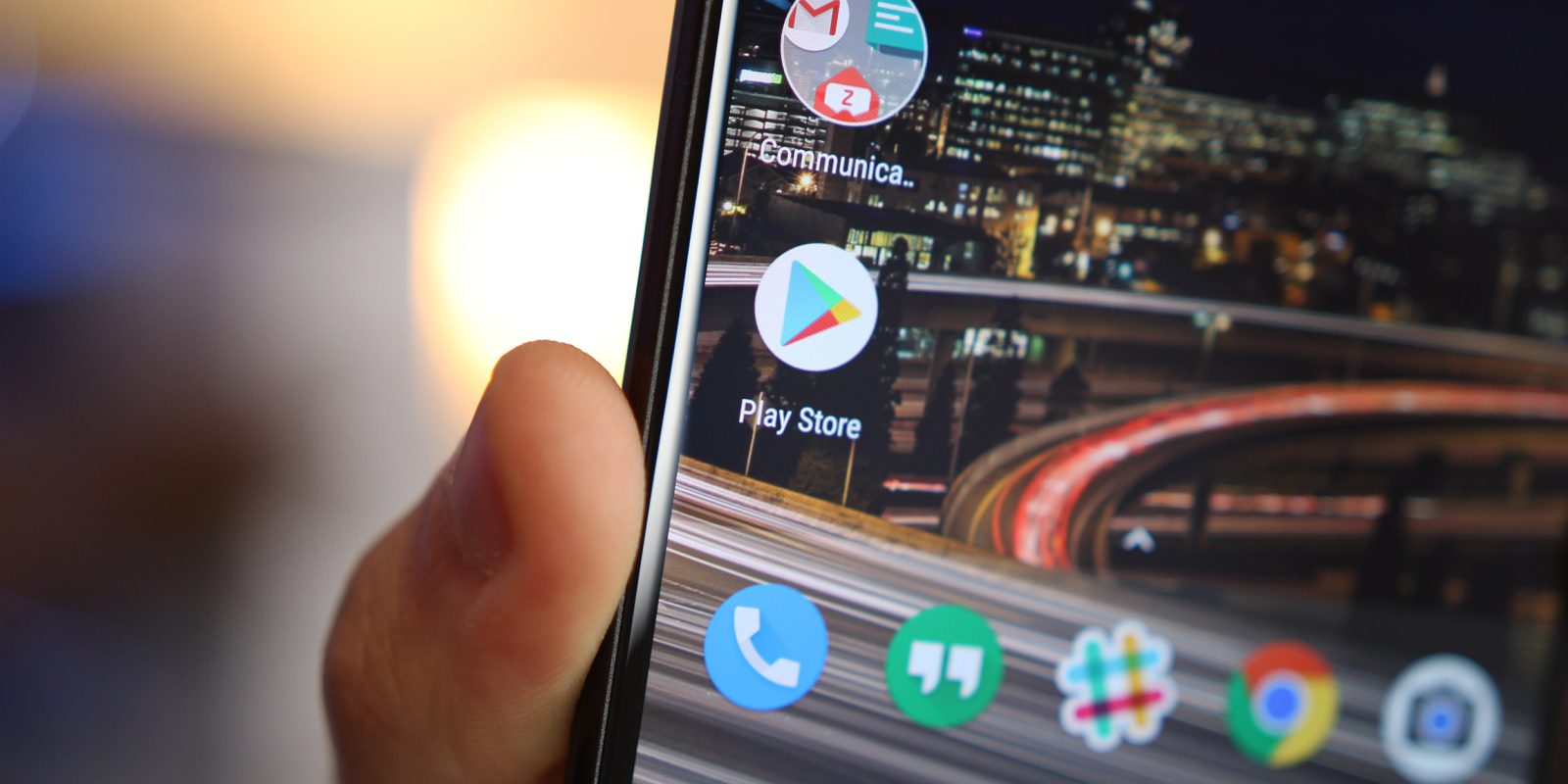 Before the unified Play branding, Google had the Android Market, Google Music, and Google eBookstore. Google decided to merge and rebrand its individual digital offerings into the Play Store in March of 2012.

The Play Store is now the default place to purchase apps, movies & television, music, books, and news subscriptions for all Android devices. The latter four offerings having their individual Android and iOS apps to watch, listen, and read purchased content. Most content can also be accessed through the web.

In April of 2016, the suite of icons were redesigned in a similar style to provide a consistent look across all devices and the web.

In emerging markets, saving data usage and ensuring performance on modest hardware is a must. That’s why Facebook launched Instagram Lite, which although a solid alternative lacked some features including Reels.

Google Play Store can now share apps and updates with nearby devices; here’s how 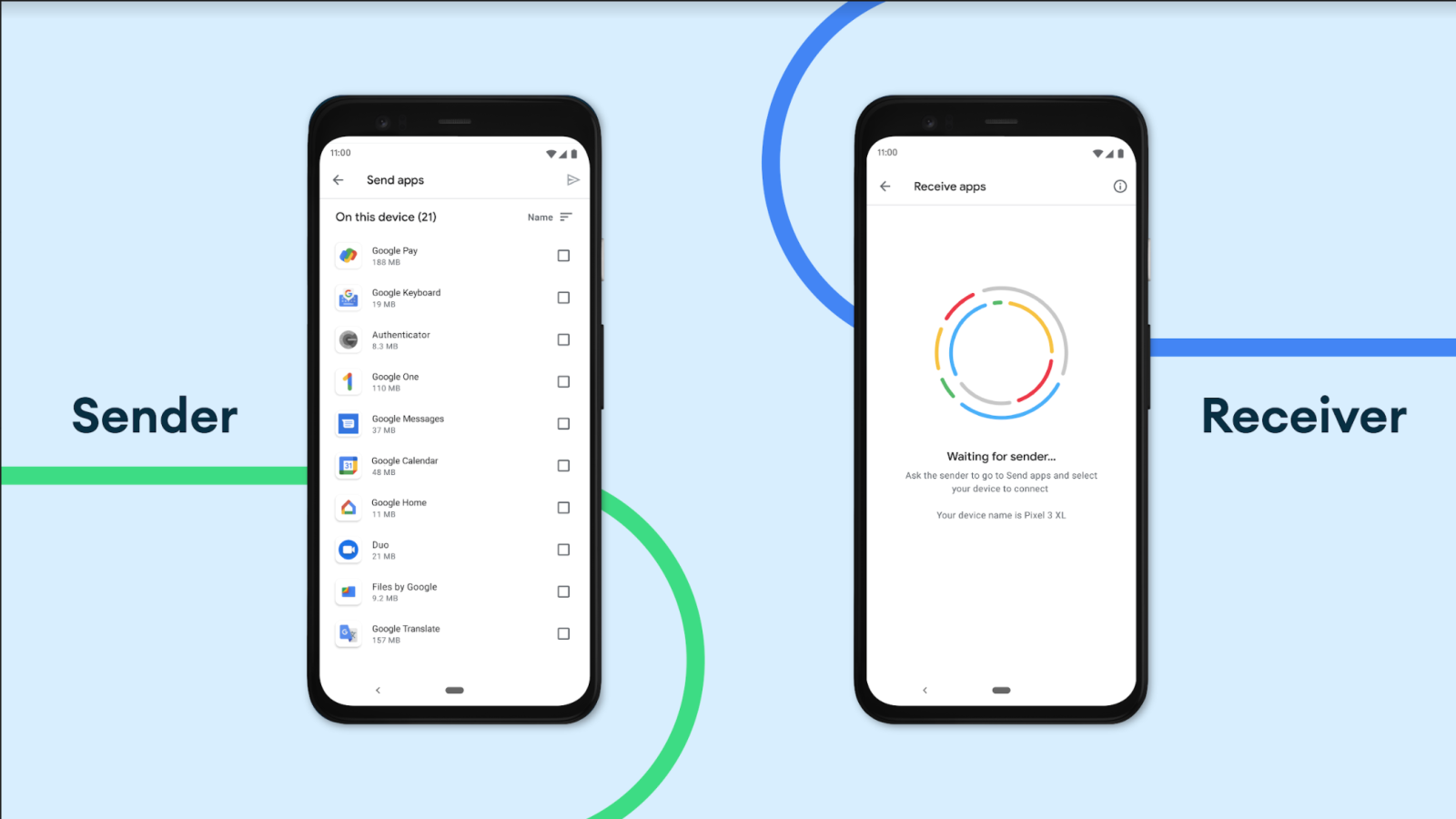 For over a year now, Google has been hard at work on Nearby Sharing, a handy way to share things like files, contacts, and more with nearby Android devices — and Chrome. Today, the Google Play Store now offers the best example of Nearby Sharing, allowing you to share apps and updates between devices.

END_OF_DOCUMENT_TOKEN_TO_BE_REPLACED 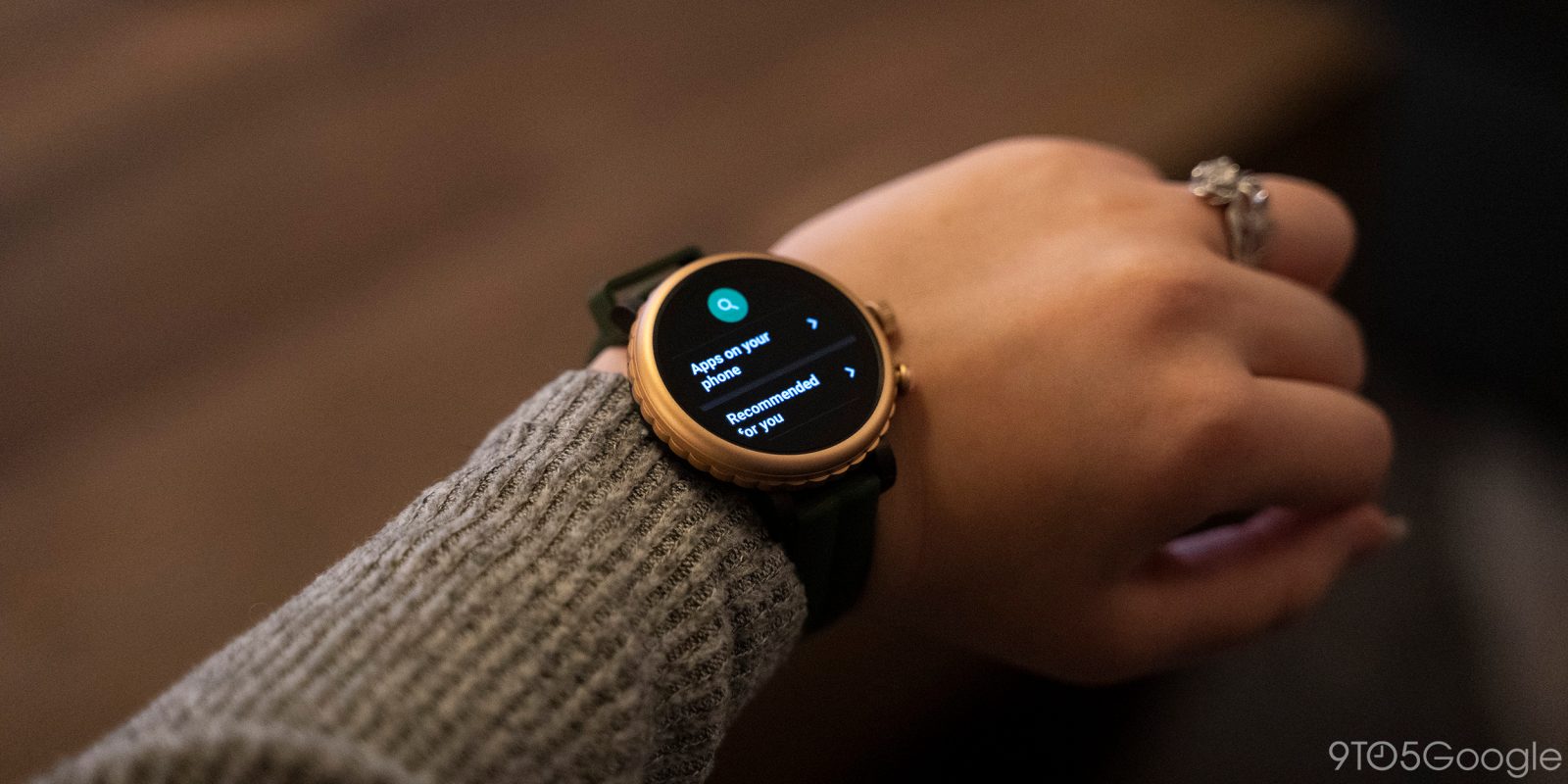 In the early days of Google’s wearable platform, smartwatch apps were bundled with their phone counterparts. Android Wear 2.0 moved to a standalone app model as part of introducing the on-device Play Store. Google now plans to deprecate that legacy approach to Wear OS apps next month.

END_OF_DOCUMENT_TOKEN_TO_BE_REPLACED

High-power NERF blasters from $30: Infinus Speed-Load, Rival Artemis, more up to 40% off

Convert videos, photos, and audio to any format with this Movavi converter for $30 (Reg… 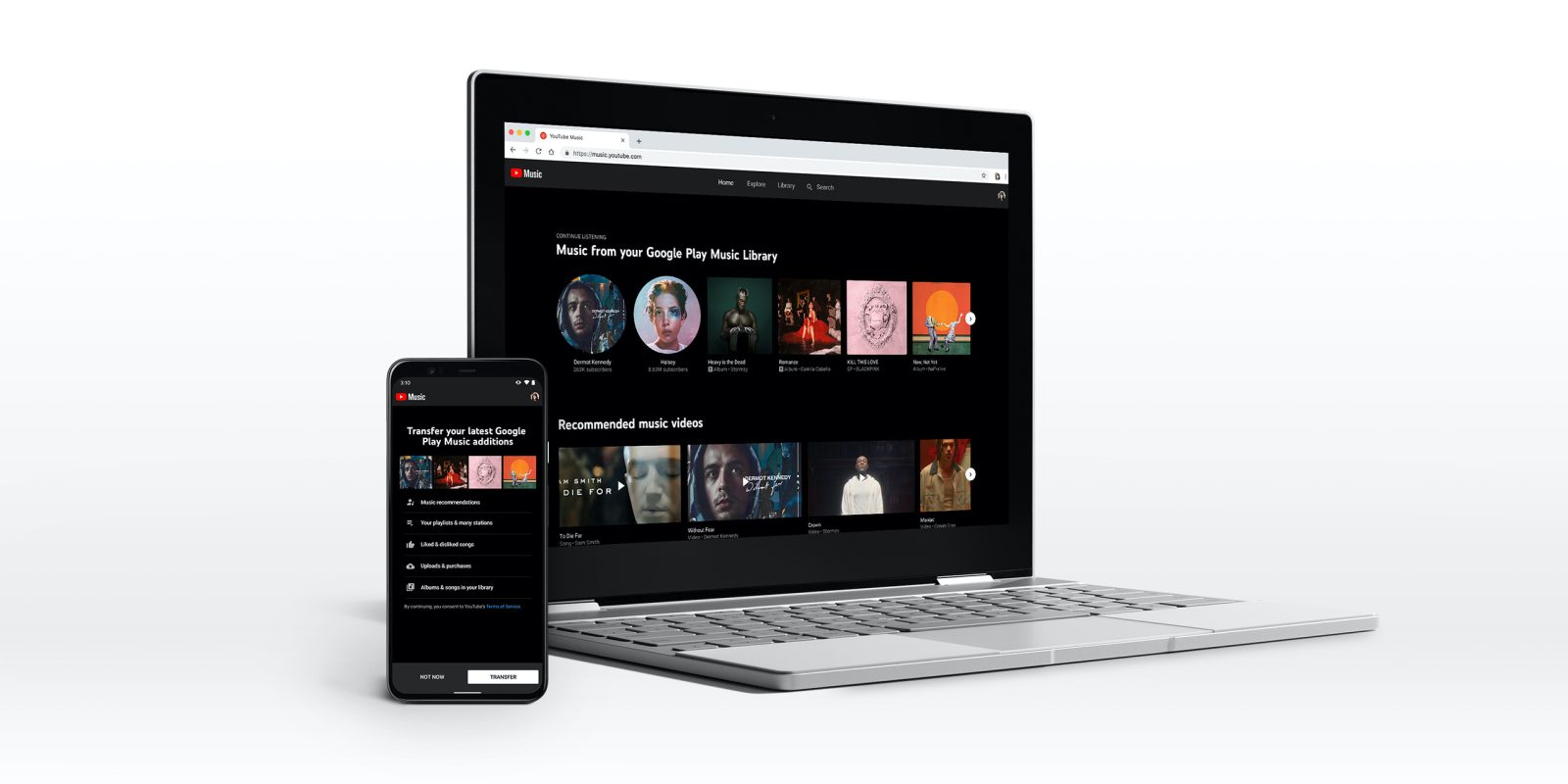 As of last year, downloading certain apps from the Play Store on Chrome OS would automatically “install” the Progressive Web App. The latest service to follow this PWA approach is YouTube Music, though Google is taking a circuitous route with a separate Chromebook listing.

END_OF_DOCUMENT_TOKEN_TO_BE_REPLACED

Elon Musk tweeting yesterday morning that he would be on Clubhouse later in the evening spurred more than a few people to look for the app on Android. The service is currently exclusive to iOS, but users looking through the Play Store did find an identically named app. Unfortunately, upon realizing it wasn’t the audio social network, many downvoted that application to the point where it had to be temporarily pulled by its creators.

Google Play allowing Android gambling and betting apps in more countries, including US

Today, Google Play announced an upcoming policy change that will allow gambling and betting Android apps in more countries. These applications are currently only available in four stores around the world.