OnePlus Nord lacks the bands for US networks, so don’t bother importing one 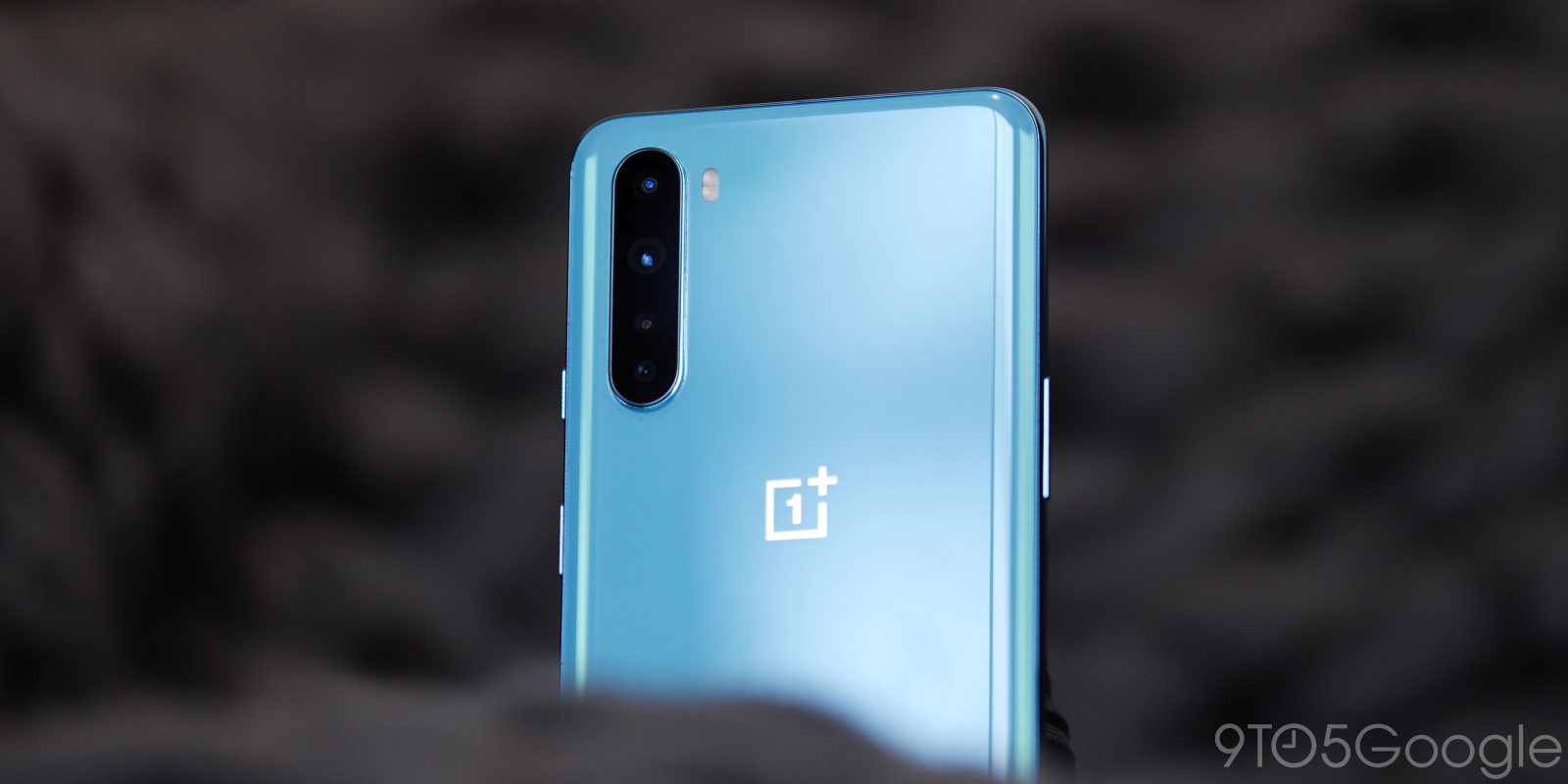 OnePlus Nord is an exciting release when it comes to affordable Android smartphones, but it isn’t going on sale in the United States. If you were hoping to get around that restriction and just import a OnePlus Nord to the US, you really shouldn’t because the phone lacks support for US networks.

It’s not uncommon for phones sold overseas to work fine on GSM networks in the US (T-Mobile, AT&T, etc), but OnePlus Nord is a definite exception. As Android Police detailed, Nord is missing some key bands to support US networks.

Specifically, Nord is missing US bands 14, 25, 29, 30, 48, and 71 (T-Mobile’s 600MHz network). The phone does technically support many of the primary bands that US carriers use, but lacking those bands as well as 4×4 MIMO support means connectivity issues are inevitable on this device. It could mean often being demoted to 3G connectivity or losing signal entirely depending on where you are and how the network opts to handle the device. Apparently, some US-based Nord reviewers had trouble with this on review units, and OnePlus even tells its “limited beta program” that Nord “may experience signal stability issues.”

What does this all mean for you? If you were planning to import a OnePlus Nord from another country, it almost certainly won’t be worth the effort. On GSM carriers you’ll run into connection issues, and Verizon, despite being mostly supported by Nord, won’t let you activate the device anyway. You can see Nord’s full list of band support over on AP’s post.

On top of all that, too, Nord will likely have further issues on US networks as carriers turn off their older networks. AT&T, for example, whitelists devices for VoLTE support, so even some US devices are going to run into issues there.

You’re better off just waiting for a OnePlus Nord that’s actually designed for the US.