OnePlus Nord isn’t coming to the US, but a future, possibly even cheaper model will 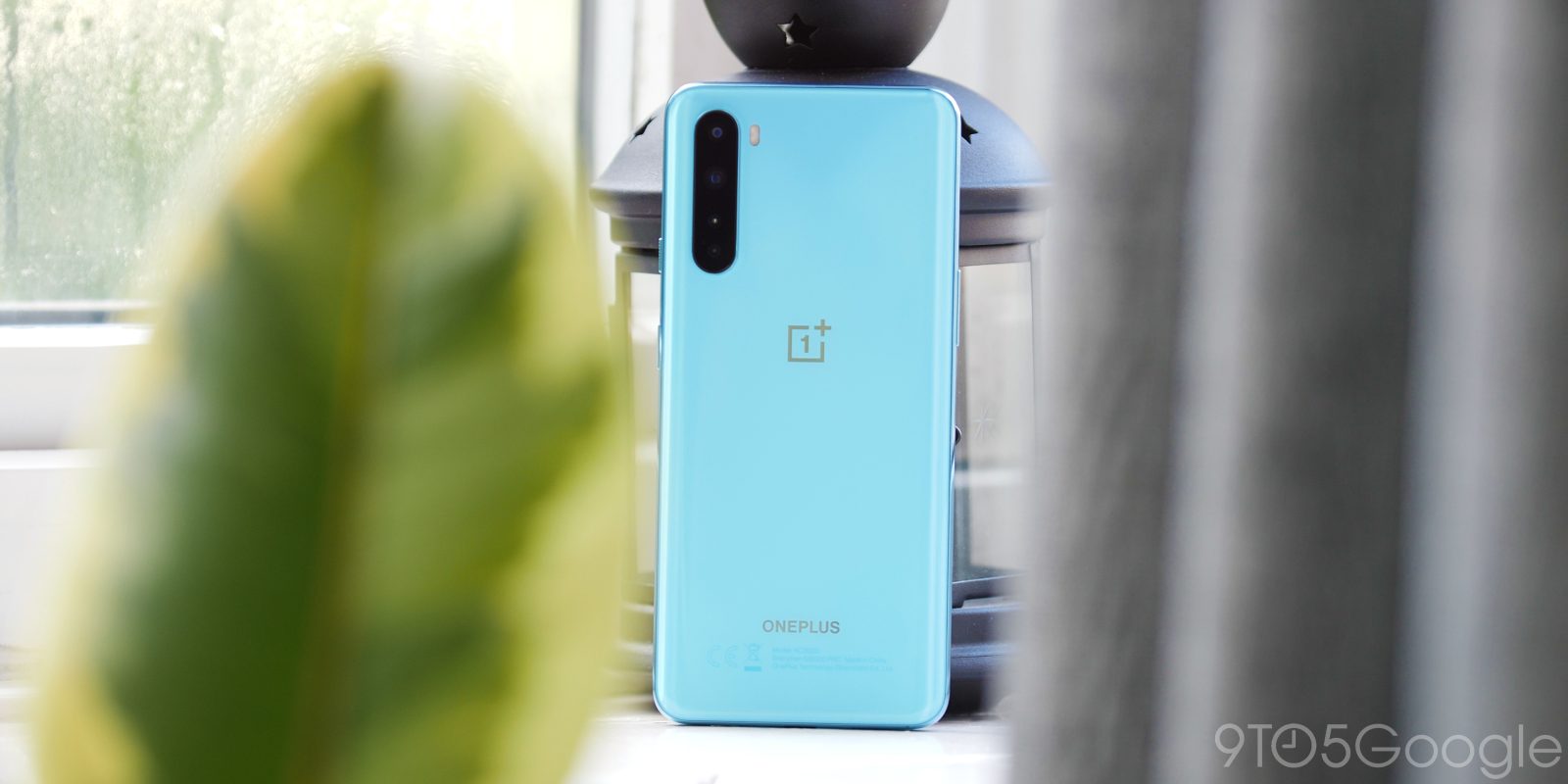 In WIRED’s review of Nord, OnePlus’ Carl Pei confirmed one of the company’s future plans. Apparently, a “Nord-branded phone” will arrive in the United States later this year.

First things first—the OnePlus Nord won’t be available in the US when it goes on sale starting August 4. Pei tells me a Nord-branded phone (not necessarily the same as this) is set to land on US shores later this year, so you don’t have to feel left out for too long.

Pei’s language implies that this other OnePlus Nord device might not be the same one that’s launching in Europe, India, and other regions in the next few days. So, what are we getting in the States? OnePlus hasn’t teased anything officially, but there’s strong evidence of another Nord device on the horizon.

Technically, the OnePlus Nord is available in the United States, but the company’s “limited beta” will only sell 50 devices to eager customers, obviously only a fraction of those who are interested.

XDA uncovered references in the latest versions of OxygenOS that hint another OnePlus Nord model will be using Qualcomm’s Snapdragon 690 chipset. That implies an even lower price point than the standard Nord, and that’s assuming there are no other downgrades in that device. There’s absolutely zero guarantee that this is the device Pei is hinting at for US shores, though.